Outgoing FIA president Jean Todt believes the governing body has perhaps been "too permissive" of teams criticizing officials, comparing the issue to a football coach blasting the referee.

The controversial outcome of last weekend's Abu Dhabi Grand Prix in which Max Verstappen pipped Lewis Hamilton to the world title on the very last lap of the race was the final episode of a series of incident-filled events that took place this season.

While Verstappen and Hamilton were the main actors on the stage this year, their respective team bosses took on prominent support roles that often pushed them to publicly vociferate their frustrations over the often-contentious decisions levied upon their drivers this year by the FIA stewards.

Todt, who will relinquish his FIA presidency this week, believes the time has perhaps come for the governing body to force team bosses and drivers to rein in their criticism of officials.

"Of course, we can always improve," admitted Todt. "But then, you need to behave as well.

"I was reading today in the French sport magazine L’Equipe, the president of the Lyon football club – which is one of the most important teams – he has been forbidden for 10 games because he spoke badly about the referee.

"So maybe we are being too permissive, you know?

Ahead of his departure from the helm of the FIA, Todt initiated an investigation into the events that unfolded at the end F1's title decider in Abu Dhabi which drew the ire of Mercedes and its team boss and co-owner Toto Wolff. 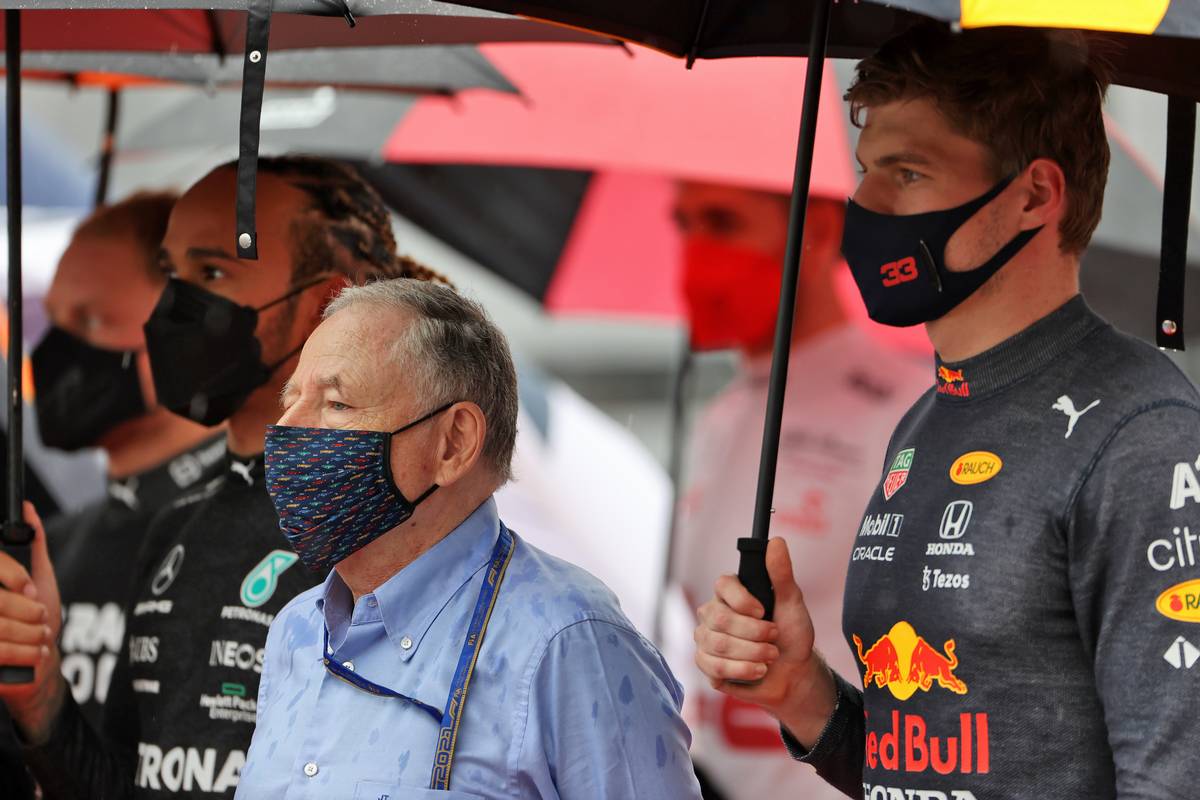 Speaking to the media on Thursday, the Austrian called it as he saw it, claiming that the decisions taken by FIA race director Michael Masi in the last four minutes of the race at Yas Marina had simply "robbed" Hamilton of the world championship.

Todt recognized the potential for human error in the heat of the moment and acknowledged that there is always room to improve.

"In a way, it’s human behaviour," he said. "You see, Max after the first corner when Lewis overtook him on the right side, he said ‘I’m persecuted’.

"I mean, believe it or not, nobody is [being persecuted], but it’s the perception. So in the heat of the action, you have your own feelings.

"Are we perfect? We're not perfect," he added. "And incidentally, that's why I've suggested to have a full review to see what needs to be improved, in light of what has happened.

"But not only for this race, what has happened over the year.

"Should we refuse if we can improve? We should not. We need to be perfectionists, and, in a way, F1 is the result of perfection.

Verstappen: No reason for Hamilton 'to give up or stop now'