Sebastian Vettel says rookie Mick Schumacher has done "an incredible job" in his maiden year in Formula 1 despite the "poor" equipment supplied by Haas.

Schumacher failed to score a top-ten finish during his maiden F1 campaign, but the young German acquitted himself well overall and fulfilled the number one priority for any young debutant which is to beat one's teammate.

As a massive admirer of Michael Schumacher and a driver who once benefitted from the F1 legend's precious advice, Vettel has tried to return the favour by endorsing the role of a mentor of sorts for Mick.

The four-time world champion has his own issues to deal with this season, but he nevertheless kept a watchful eye on his protégé and offered his assessment of Schumacher's first season as a Grand Prix driver.

"Well I think it’s difficult to judge because the car has been so far off," said the F1 veteran.

"But for those who were looking and looking closely – obviously I’ve been following - I think he did an incredible job with such a poor car to reach qualifying segment two a couple of times, to have strong showings in the race, fight some of the other cars that are much faster, stick with the cars ahead that are supposed to be much faster.

"More so, he’s been a huge lift for the entire team," added Vettel. "I think the offset from the start of the season for that team was poor because they had no development and they were far behind.

"But I think if you look throughout the year, Mick’s been very happy and enthusiastic and happy to put work in. 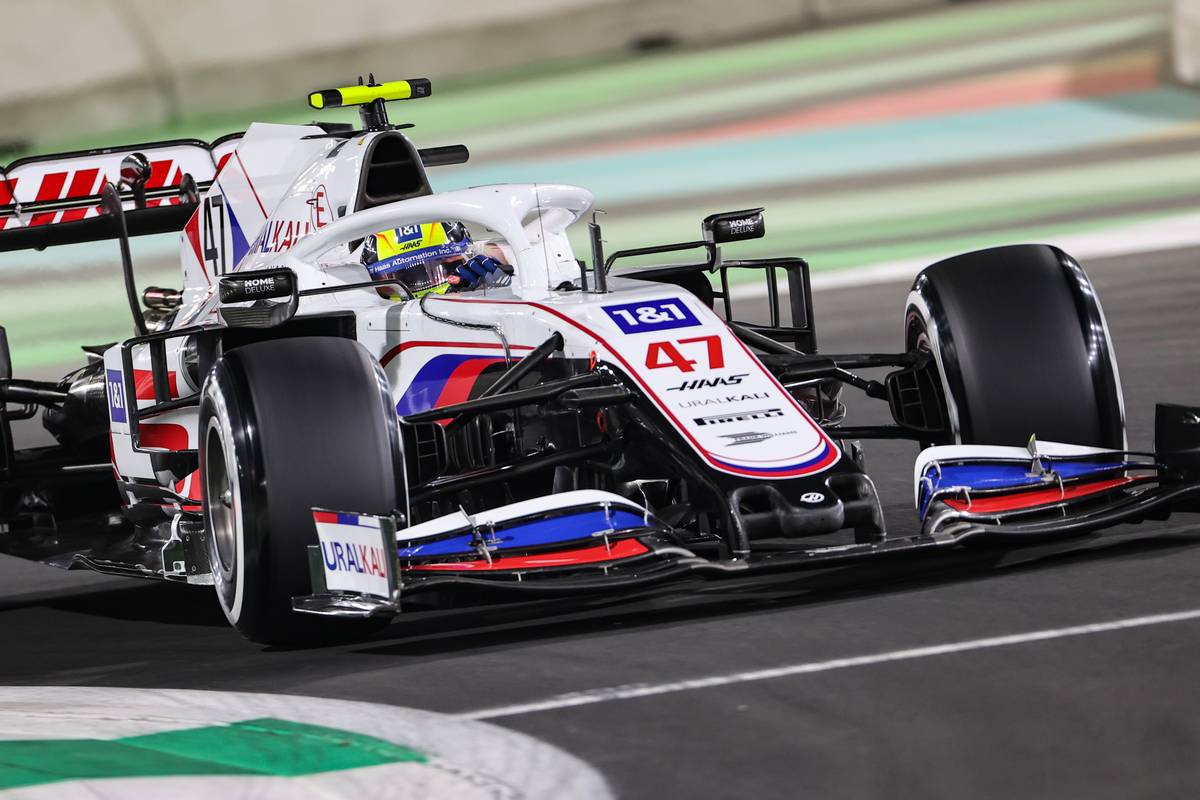 Schumacher delivered his best results of the year in Hungary where the 22-year-old finished P12, while his three best qualifying performances came in Russia, Turkey and Mexico City where he clocked in P14 each time.

"He’s shown great interest in trying to push the team along," commented Vettel.

"So apart from the job on track that he did, apart from some small mistakes that happen in your first year, I think he’s done a great job.

"So I really wish he gets a much better car next year to show what he’s able to do."

FIA's Sulayem: 'No foregiveness' for Hamilton if gala rules breached