Newly elected FIA president Mohammed ben Sulayem insists Fabiana Ecclestone owes her appointment as vice-president of sport to her merits and experience, not to the fact that she is the spouse of former F1 supremo Bernie Ecclestone.

In last Friday's presidential election, Sulayem defeated Britain's Graham Stoker with over 61% of the votes, but the Emirati's list of fellow officials included Fabiana Ecclestone as one of seven regional FIA vice-presidents for sport, with South America assigned to the Brazilian who has been married to Ecclestone since 2012.

The nomination predictably raised a few eyebrows, with social media chiming in and suggesting that the 44-year-old former marketing executive for the Brazilian Grand Prix Interlagos is a mere proxy for her husband who will be seeking to pull a few strings behind the scenes in the future.

But the FIA's new president set the record straight and clarified Ecclestone's involvement - or lack of - while justifying Fabiana's nomination.

"This is history for the FIA, to have the first ever female nominated in all our history," Sulayem explained, quoted by Motorsport.com. 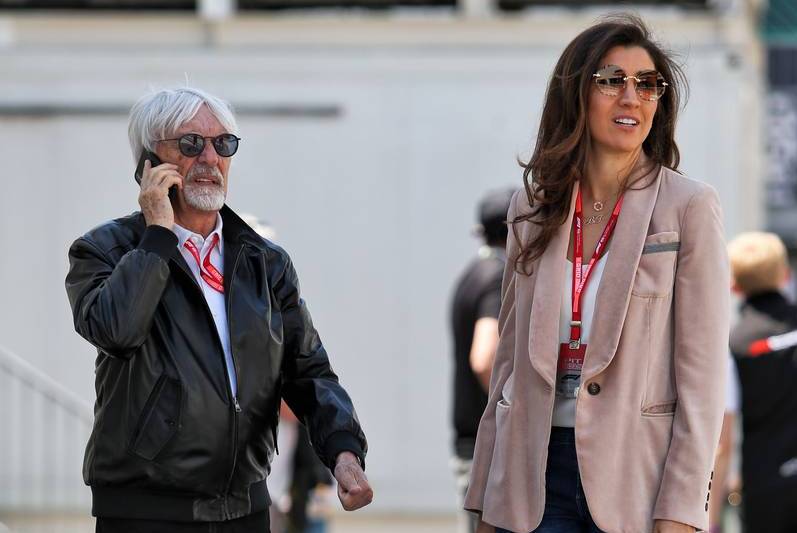 "Bernie said: ‘You have to convince her. It's nothing to do with me.’ So that was where his help stopped actually."

The new FIA president acknowledged the 92-year-old Ecclestone's massive network and experience, but Sulayem vouched for the expertise and competency of his current team.

"Bernie is a reference definitely to F1, and always you need the experience and we need the wisdom from people," he said.

"But I believe we have a good team at the FIA and we have a good World [Motor Sport] Council that we can go back to and ask, and to help grow the sport and F1."

Brawn happy to leave 'far too critical' 2021 F1 cars behind