The debate triggered by the events that marked the sport's title decider at Yas Marina last month continues to rage, with Johansson the latest to chime in.

The Swede, who raced for Ferrari and McLaren in F1 and started 79 Grands Prix, remains a keen fan of the sport and often conveys his insightful and astute views in his personal blog.

The 65-year-old thus offered his take on last month's contentious events that resulted in Max Verstappen beating Lewis Hamilton to the 2021 world title on the very last lap of the Abu Dhabi Grand Prix.

"First, I guess it’s positive for F1 that everyone is chiming in, that there’s so much passion for either side, Lewis or Max," Johansson wrote.

"Whether it’s intentional or not, the entertainment value of this controversy has gone through the roof.

"But I think there has to be a balance somewhere because the decisions Masi made make no sense on any level.

"His decision completely ignored any level of common sense as to what would have been a fair way to handle the situation." 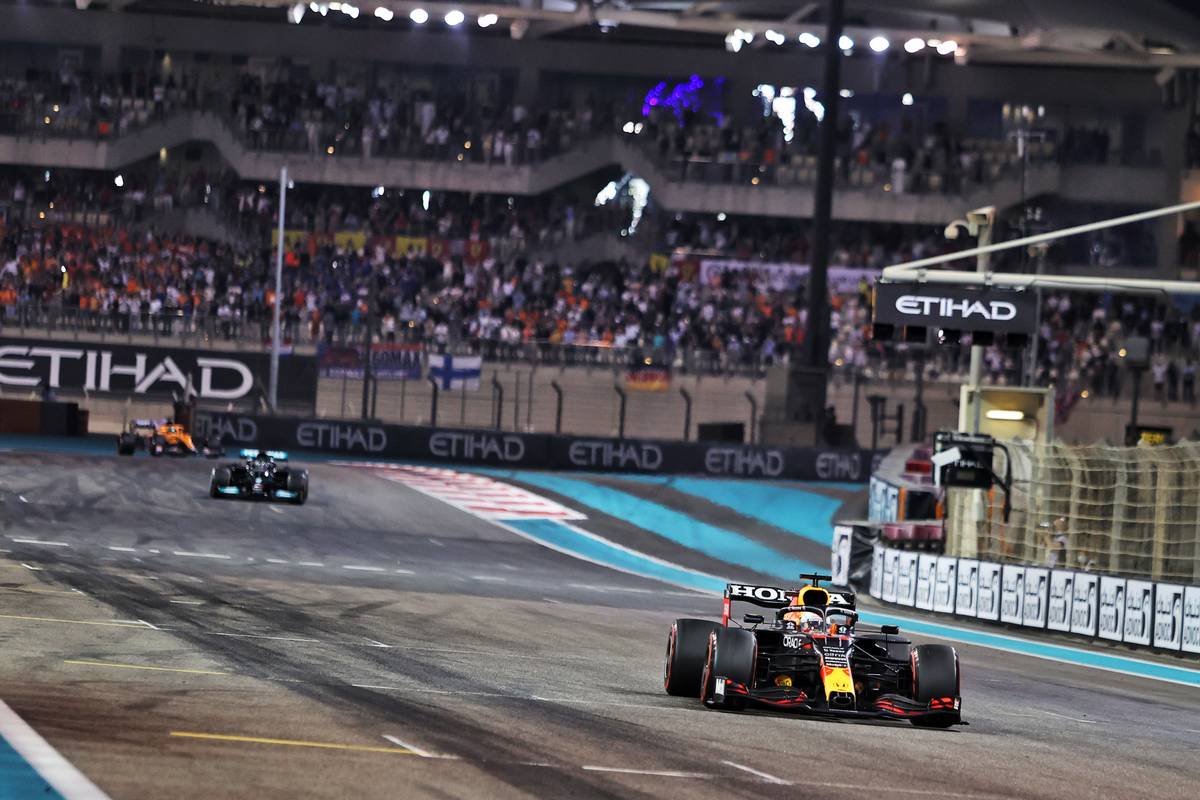 Johansson argues that Masi should have simply deployed the red flag in the wake of Nicholas Latifi's crash that triggered a safety car period with five laps to go.

"The only way it should have been done was by doing what you’d normally do and indeed what he did in the race prior," he added.

"As soon as they deployed the safety car with five laps to go they should have red flagged the race. That’s the only way to keep it level and keep the excitement until the end.

"You would have had everyone come into the pits while they clear the track, put new tyres on and go from there like they did at the Saudi Grand Prix when Red Bull rebuilt half their car and put new tyres on.

"Had that been done you could have had a fair five-lap shootout for the championship.

"Making the decisions he did and then changing his mind completely at the very last moment absolutely handed the race on a plate to Max and Red Bull after Lewis had done a flawless race.

"He did everything he had to do to secure the championship, including making a perfect start."

Johansson believes Masi's handling of the end of the race was "the culmination of a series of bad calls" made by race control during the 2021 season.

"I did some interviews before the race where people were asking me to predict the results," said the Swede.

"And my comments were that I hoped I would be wrong, but my prediction was that the race would not be decided between the drivers but rather by race control, making yet another random call, as we have now seen far too often in the past seasons.

"This last race was just the culmination of a series of incredibly bad calls that somehow seem to have escalated as the year went on."

Mazepin '100 per cent ready' to battle in F1's midfield