Martin Brundle says Formula 1 and the FIA will need to make changes if Michael Masi is to retain his role as F1 race director in the future.

The sport's dramatic showdown finale in Abu Dhabi last weekend highlighted once again the vulnerabilities associated with the high-pressure task entrusted to Masi, as well as the undue influence team bosses may have over the latter's decisions.

Masi, who succeeded the late Charlie Whiting in 2019 following the latter's sudden passing, has been in the team's line of sight on multiple occasions this season following a number of contentious calls by race control or the stewards.

Brundle suggests the Aussie, who is also the FIA's safety delegate, may have been overstrained by the cumulation of his roles with the FIA.

But the Sky F1 commentator also questions the balance of power that currently exists between the FIA and the teams, and which has clearly shifted in favour of the latter. 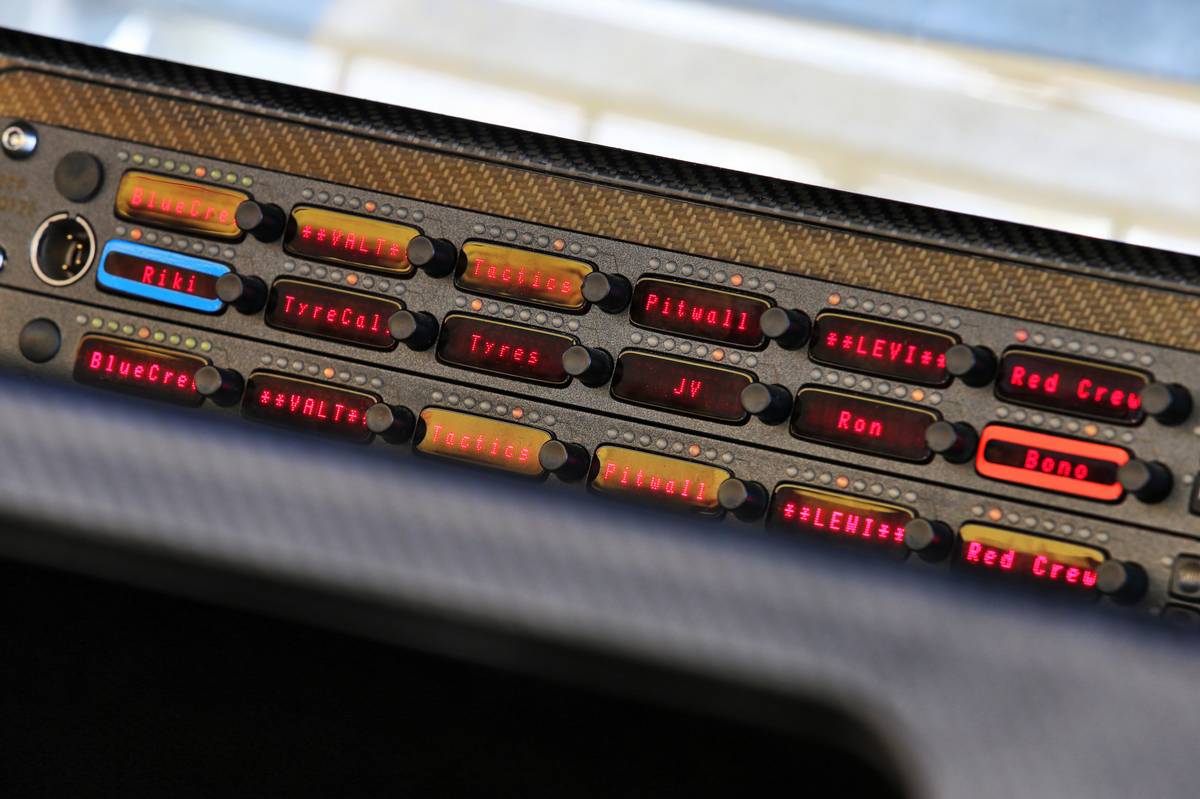 "Michael has strong history directing the Australian V8 series, not exactly a sleepy job I'd imagine but nothing like the spotlight and pressure of multi-billion-dollar global F1," wrote Brundle in his post-race Sky Sports column.

"Now if Michael wants to continue, and F1 and the governing body the FIA want to keep him, then things must change.

"I don't need to make excuses for anyone but here are some facts.

"F1 and the FIA have just delivered 39 races in 17 months in a global pandemic, including several hurriedly assembled events and venues.

"When we stepped off the 13hour 45minute flight from Mexico City to Doha, Masi immediately boarded another plane to Jeddah to see the new facility which was barely going to be ready in time.

"Like Charlie, he's responsible for signing these things off, except we have a lot more races in far-reaching places now.

"Charlie W was rightly revered and feared in equal measure, and any sign of a team playing games in any way would quickly see Bernie Ecclestone and Max Mosley wading in, and then you were in trouble," added the former F1 driver.

"Furthermore, Charlie had his ultimate wingman Herbie Blash, a man who had attended more F1 races than anybody else, by his side.

"They ate together pretty much every evening too; such was their trust and bond.

"Herbie was effectively the Race Director for the first lap or two while Charlie returned from the starter's rostrum in what were usually 15-18 race seasons.

"Jean Todt retires shortly after 12 years as President of the FIA, where he has done an incredible amount of work particularly on road safety, it's an all-encompassing role.

"However, while we await a new President and his supporting team I imagine the FIA is a little rudderless, and certainly not feared by the teams who lived in great trepidation of Mosley and the 'bringing the sport into disrepute' clause." 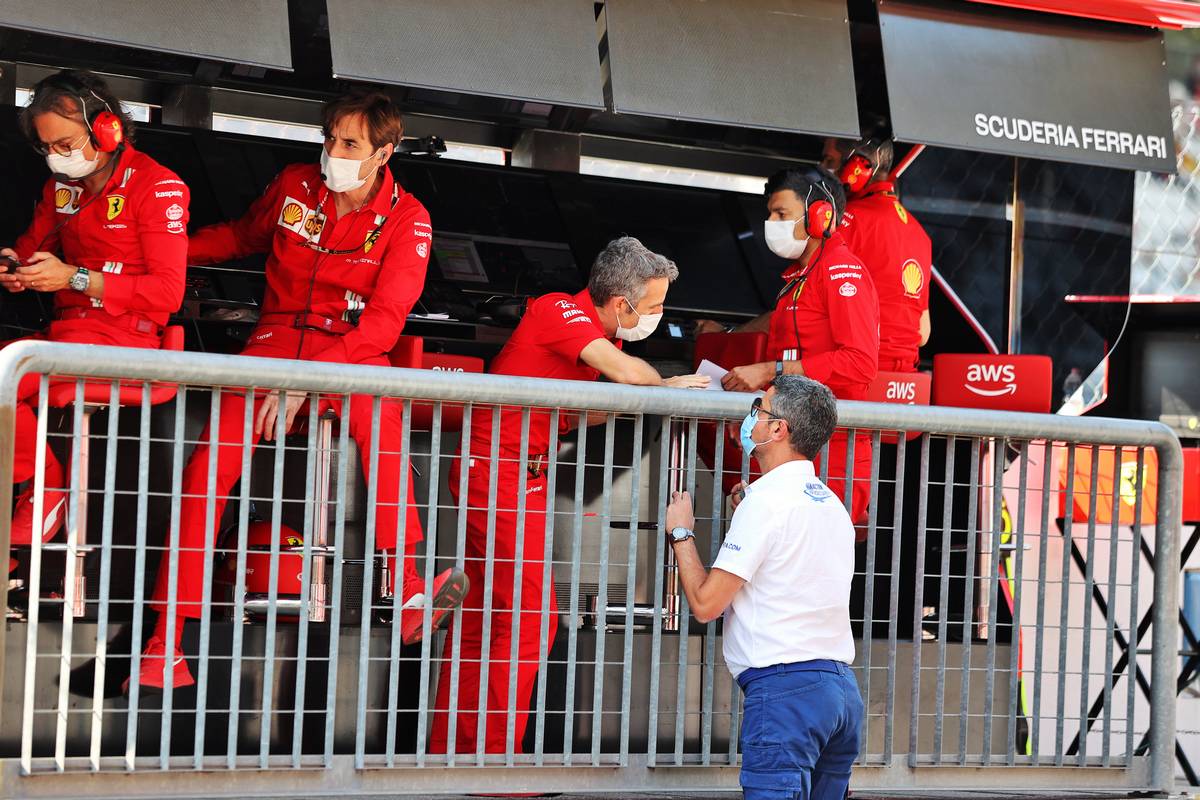 Brundle believes that in-race interventions from team bosses, while unacceptable, are simply a consequence of the latter using the tools at their disposal to try and gain an edge.

But ultimately, the communication between F1's pitwalls and race control need to be regulated according to the Briton.

"Until this year, any correspondence from the pit wall to Race Control was not broadcast, and it's totally unacceptable to hear team bosses and team managers even pre-empting situations and lobbying," Brundle commented.

"They are only doing their jobs, but in earlier days would have been given short shrift by Charlie.

"Toto Wolff's outrageous call to Masi to lobby for no Safety Car for Antonio Giovinazzi's stricken Alfa Romeo in Abu Dhabi, and Christian Horner telling the world seven days earlier how much F1 missed Charlie Whiting because the restart grid in Saudi Arabia felt like a 'Souk negotiation', which didn't age well for him, simply wouldn't have happened before.

"They are super competitive and under pressure people using all the tools available to them, and the power base and direction of communication has totally changed. Those tools need to be more regulated.

"And so, in what should have been one of F1's finest ever moments, instead we had anger and confusion."

Alonso: 'This was the year to split the trophy in two'