McLaren Racing boss Zak Brown has denounced the stance of teams that are holding the sport hostage in a bid to increase F1's budget cap and to protect their competitive advantage.

Among the topics addressed by the McLaren boss, the sport's biggest teams' incessant lobbying to increase F1's budget cap, under the pretext that potential damage costs linked to the championship's sprint events should be added to the teams' annual allowance, is a major concern for the American.

But for Brown, the big teams' request to increase F1's cost cap to account for any damage that may be incurred in the sprint races is just a "thinly veiled attempt to protect from their competitive advantage being eroded".

"With the spending limit reducing to $140m this year and $135m next, the new financial regulations present us - and the sport as a whole - with a fairer framework to compete by reducing the inevitable advantage of the biggest-spending and best-resourced teams," Brown wrote.

"However, we must continue to drive economic sustainability across the sport. Some teams still look for excuses to raise the cost cap and win World Championships with chequebooks. 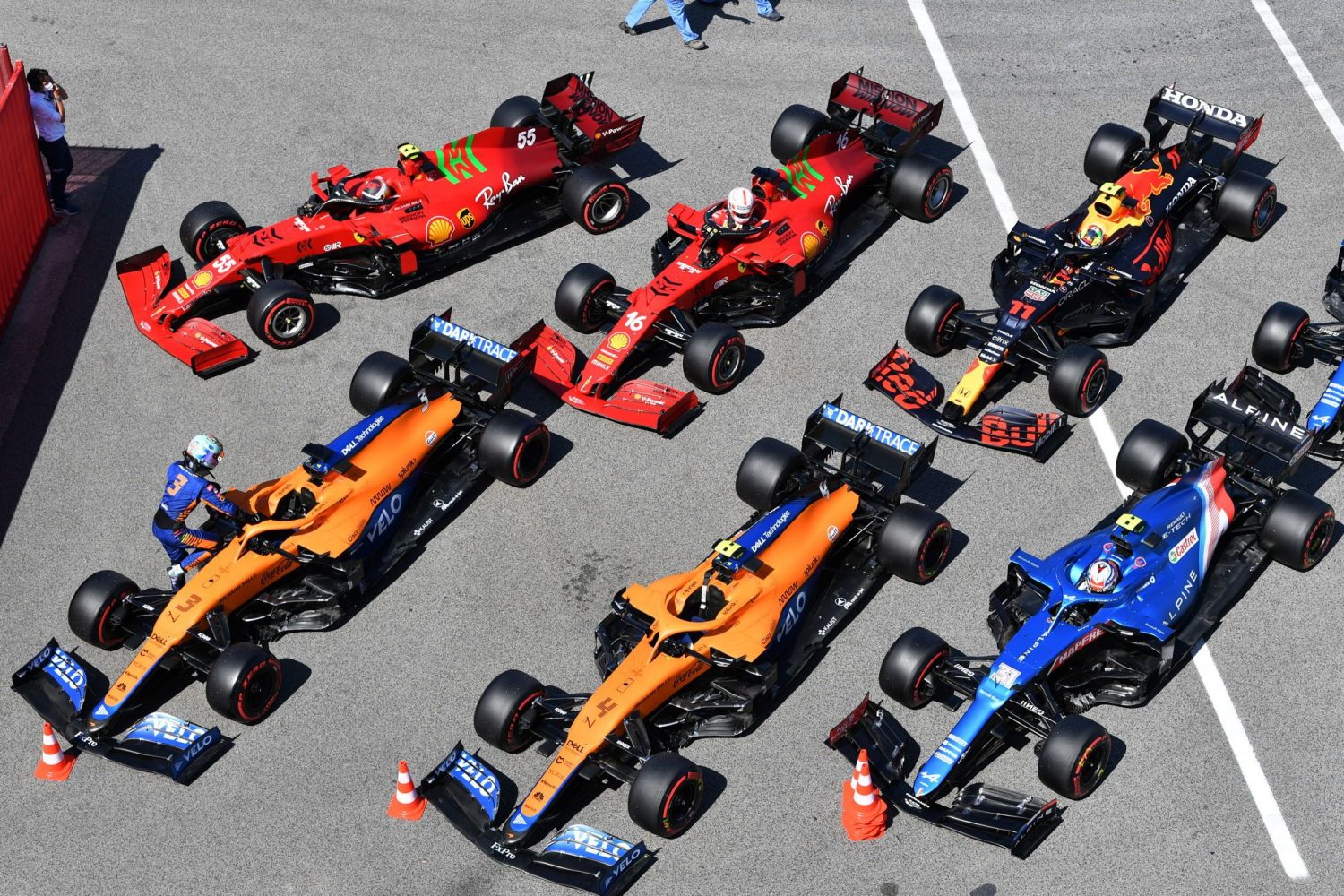 "The ongoing lobbying by certain teams to increase the cost cap for Sprint race damage is a continuing example. The Saturday Sprint race initiative by Formula 1 has added new viewers and raised the profile of the sport to expand its global fanbase.

"However, these teams continue to demand a raise to the cost cap by an inordinate amount of money, despite the clear evidence that little damage was incurred during these races last year, in a thinly veiled attempt to protect from their competitive advantage being eroded.

"The current governance structure of the sport enables a situation where some teams, to protect their own competitive advantage, are effectively holding the sport hostage from what's best for the fans and therefore the sport at large.

"These teams seem unable to accept that a budget cap is in the best interests of the sport and cannot kick their habit of spending their way to the front."

But the McLaren boss singled out a second gripe related to the sport's biggest contenders, claiming the relationship between A and B teams in Formula 1 allows the smaller affiliated outfits to be "over-competitive to constructors".

"The regulations, as they stand today, are heavily biased towards B teams/customer teams which is not in line with F1's principle of a group of genuine constructors competing with one another on even terms," Brown argued.

"It is diminishing what being an F1 'team' means and the fabric of the sport.

"F1 needs to be 10 true constructors, where each team - apart from sharing the PU and potentially the gearbox internals - must design and produce all parts which are performance relevant. 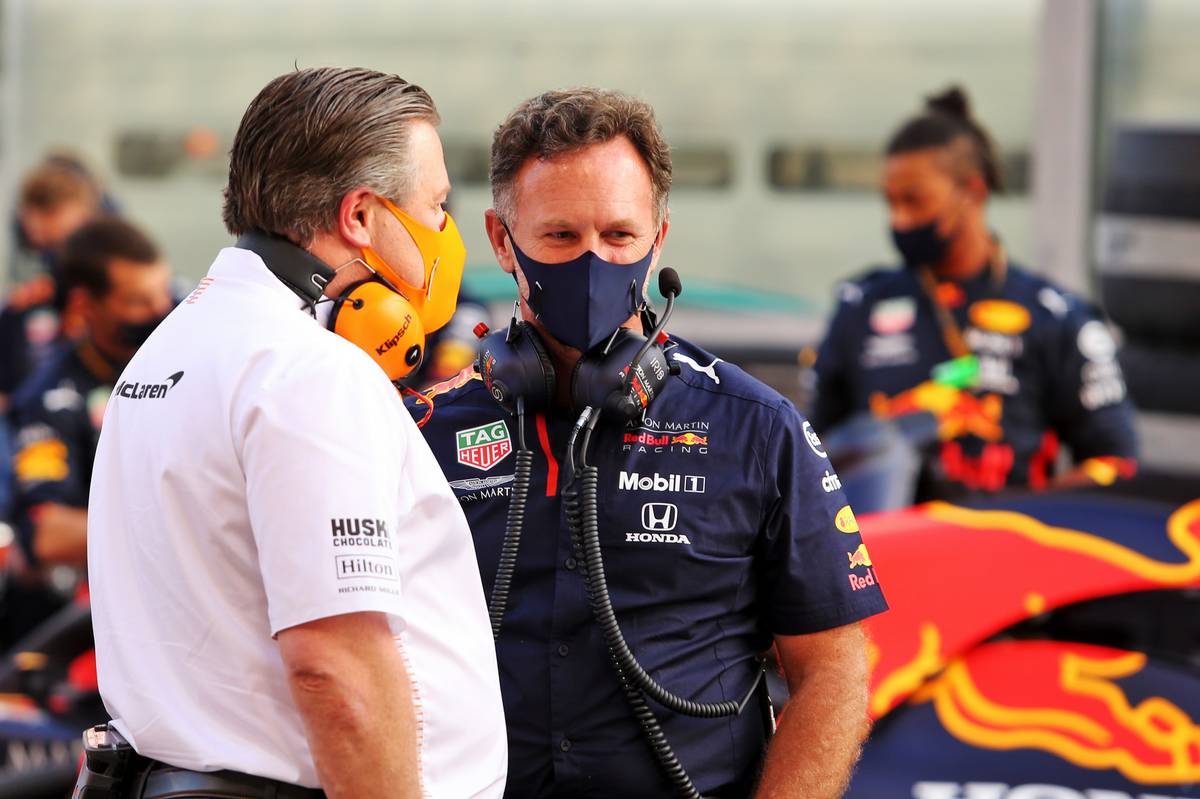 "Right now, there is too much diversity in the business models between teams. Trying to apply the same set of complex regulations to each, and then policing them effectively, is needlessly complicated and compromised as a result.

"This cost-capped environment should allow teams to become more recognisable entities in their own right within a realistic budget, without the concern of significant performance differences based on how much each team can spend.

"Without a correction, the way things stand mean that any team with championship aspirations needs to have a B team in place and that simply is not Formula 1.

"On top of this, the voting pressure placed by the A teams on their B teams is not consistent with the promotion of an equitable sport based on individual team merit," he added.

"As I have said before - and these teams won't admit to it - there are times when some smaller teams vote against their own interests to satisfy the agenda of their A team."