Family dynasties are not uncommon in motor racing - the success of Michael Schumacher, his brother Ralf and now son Mick just one example among many - but the support of his family has always been especially important to Charles Leclerc.

The 24-year-old born and raised in Monaco feels he was always destined to be a racing driver, but admits he might not have made it all the way to Formula 1 without the early influence of his father Hervé who himself raced in Formula 3 during the 1980s and 1990s.

"My father introduced me to motorsport so I don’t know if I would have become what I am if it weren’t for him," Leclerc said in an exclusive feature for the official Ferrari F1 website this week.

"I would have ended up as a racing driver anyway, since it’s in my DNA," he mused. "It’s what I love doing the most.

"But I don’t think I would have made it to F1 without him,” says Charles. “His example was fundamental for my growth, as a driver, as much as, as a person."

Sadly Hervé died after a long illness in 2017 aged 54. Just four days later, Leclerc took part in the Formula 2 feature race in Baku, Azerbaijan and clinched a victory that he dedicated to his late father. 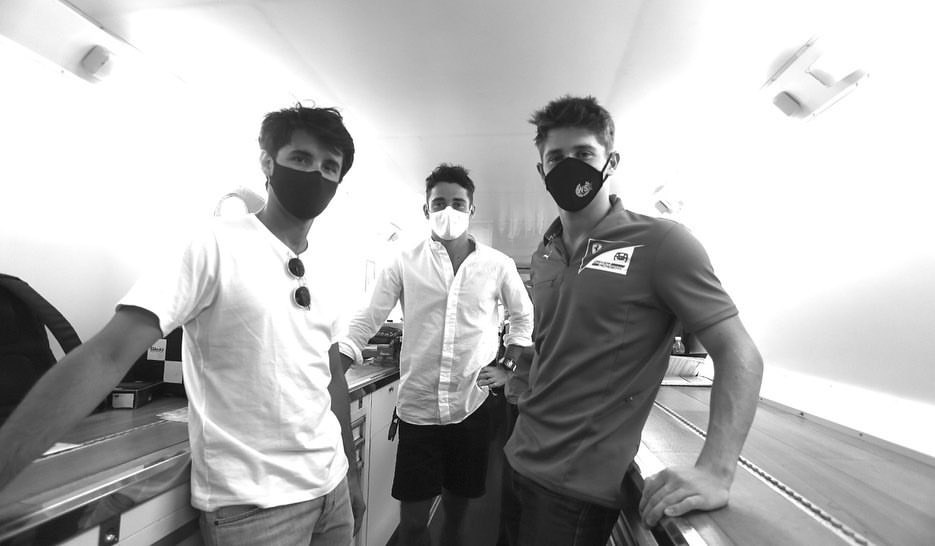 Charles is the middle of three sons. The eldest brother Lorenzo was also involved in racing as a boy but has since stepped away and supports Charles and younger brother Arthur from the sidelines in a management role.

Charles was GP3 champion in 2016 and then claimed the F2 title the following season, earning him his promotion into F1, initially with Sauber. One year later he was scooped up by Ferrari to race alongside Sebastian Vettel.

Three years younger than Charles, Arthur is following closely in his brother's tyre tracks. He joined the Ferrari Driver Academy in 2020, and will return for a sophomore season in Formula 3 with the Prema squad in 2022.

That means the pair are often to be found together in the paddock at Grand Prix weekends offering each other assistance and help. "The support goes both ways," Charles explained. "He knows I’m there for any personal things he needs.

"But when it comes to racing, I prefer to let him find his own way and to make progress on his own, which I think is very important in this sport.

“Sometimes, during a race weekend, when he’s following my F1 race on TV he spots things that maybe I’ve not noticed from inside the cockpit, and he lets me know to try and help me which is always nice."

But that doesn't mean that the Leclerc boys don't have the same healthy level of competition you'd find between many other siblings. 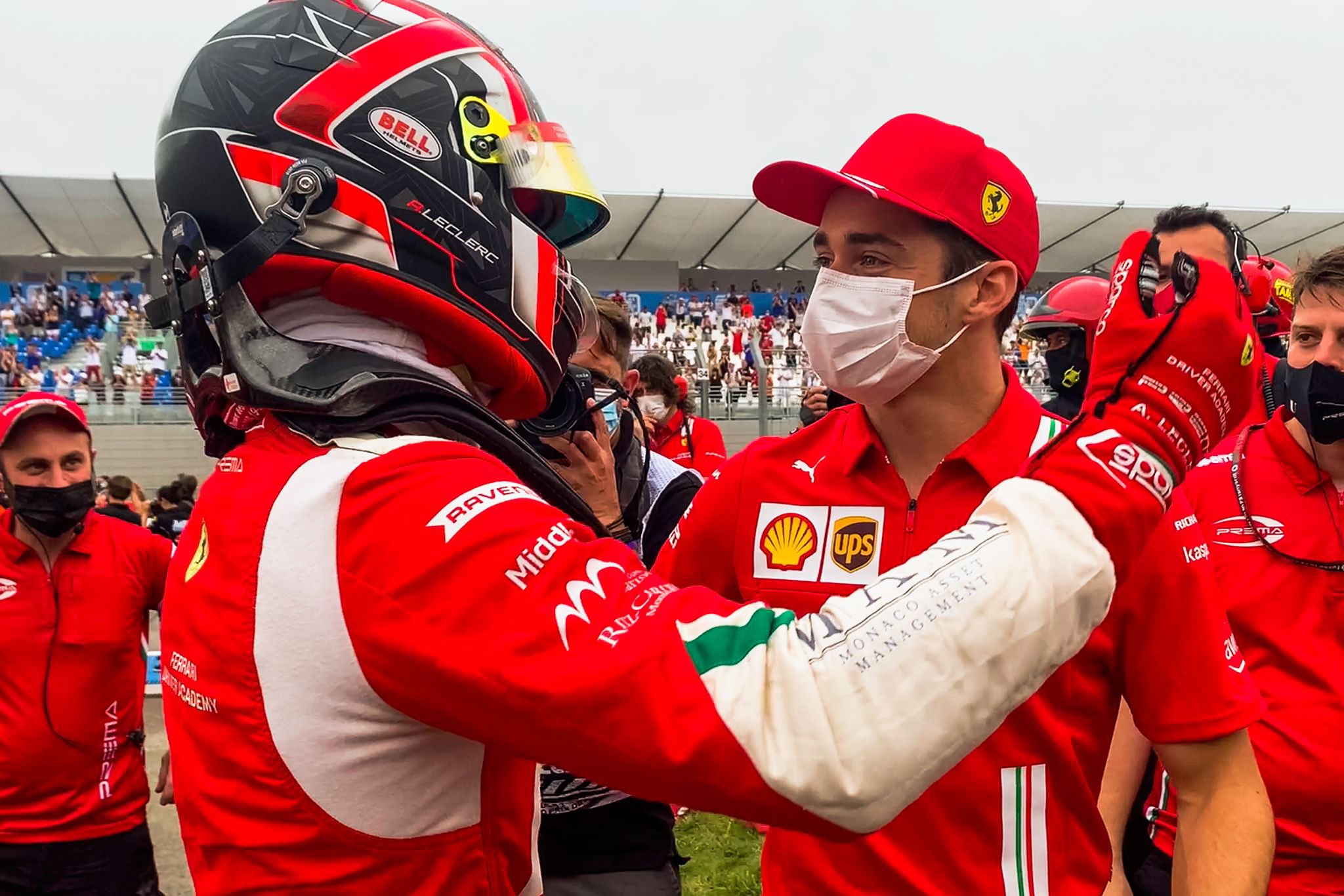 "Our relationship is the normal kind of relationship that you find between brothers when there’s not much age difference between them," Charles acknowledged.

"We’ve always been competitive, especially when we were younger," he continued. "When we were little, being three years younger than me, he always wanted to do the same things that I did.

"When I was eight or nine it was quite easy to beat him," he added with a smile. "[But] as grown-ups that three-year age advantage has disappeared.

"Nowadays it’s really hard to get the better of him, especially at tennis or [racquet doubles sport] padel, so that sense of competitiveness between us is still very keen.”

Leclerc has been spending some of his off-duty time with his family, including a return to the Brignoles karting track in the south of France where he spent so much time as a young boy honing his early driving skills.

"We went mainly just to have fun, it is a place that’s close to my heart," he said. "When we were younger our whole family used to go karting there, and going back to our racing roots is always a great way to relax and have fun together."