The FIA has admitted for the first time through its recently appointed single-seater director Peter Bayer that Michael Masi may not return this year as F1's race director.

As a senior official of the FIA, Bayer is leading the governing body's investigation into F1's controversial title decider that took place last month in Abu Dhabi, where the championship was sealed in a dramatic one-lap shootout between Lewis Hamilton and Max Verstappen that end with the latter clinching his maiden F1 title.

Masi is under fire for his decision to bypass the rules that required that all cars unlap themselves under the safety car procedure before the race is restarted.

Instead, the Aussie allowed only those cars positioned between Hamilton and second-placed driver Verstappen to overtake the safety car with one lap to go, thus setting up a final showdown between F1's two contenders.

However, Hamilton - running on older tyres - was left a sitting duck on the restart versus his arch-rival whose Red Bull had just been fitted with a fresh set of rubber. 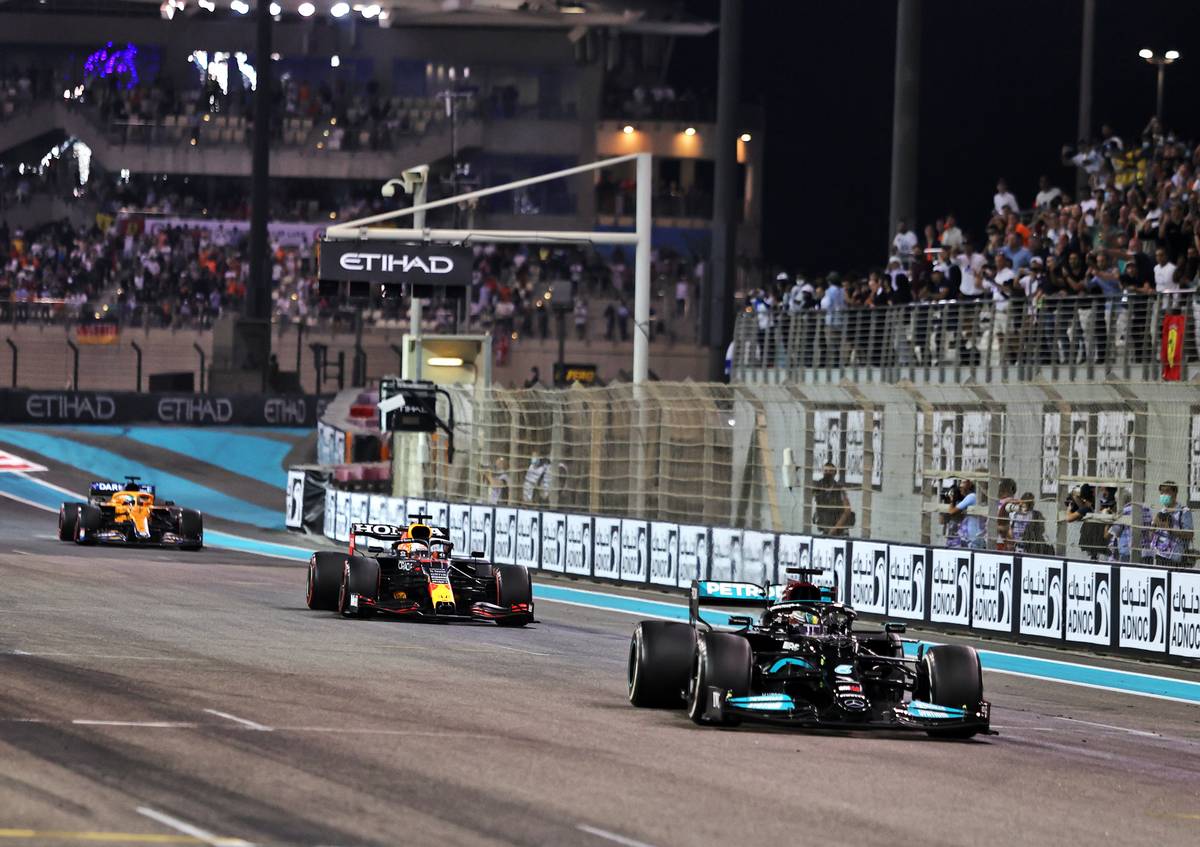 Mercedes boss Toto Wolff took aim at Masi's management of the finale and has urged the FIA to take action, insisting "the whole decision-making system must be improved".

Teams and drivers also voiced their frequent criticism of the stewards' calls in 2021, highlighting a lack of consistency when it came to judging on-track clashes and applying sanctions.

Bayer, the FIA's former secretary general for motorsport, is heading the institution's Abu Dhabi review process and admitted that Masi's days may be numbered.

"Michael did a super job in many ways. We told him that," Bayer told Austrian F1 reporter Gerhard Kuntschick.

"But also, that there is a possibility there could be a new race director."

On Thursday, the BBC's Andrew Benson reported that the FIA is working on setting up a new structure for race control, one that presumably would see F1's race director's current responsibilities shared between several individuals, a plan confirmed by Bayer.

"(We are looking at) dividing the various tasks of the race director, who is also sports director, safety and track delegate," Bayer said.

"That was simply too much. These roles are divided between several people. This reduces the burden on the race director."

Bayer also suggested that the F1's race control could rely on the support of a "mission control" unit based at the FIA's headquarters in Geneva to help with its tasks, a remote solution similar to what F1 teams use to help engineer their race weekends.

Bayer also confirmed that team principals will no longer be able to communicate directly with F1's race director. 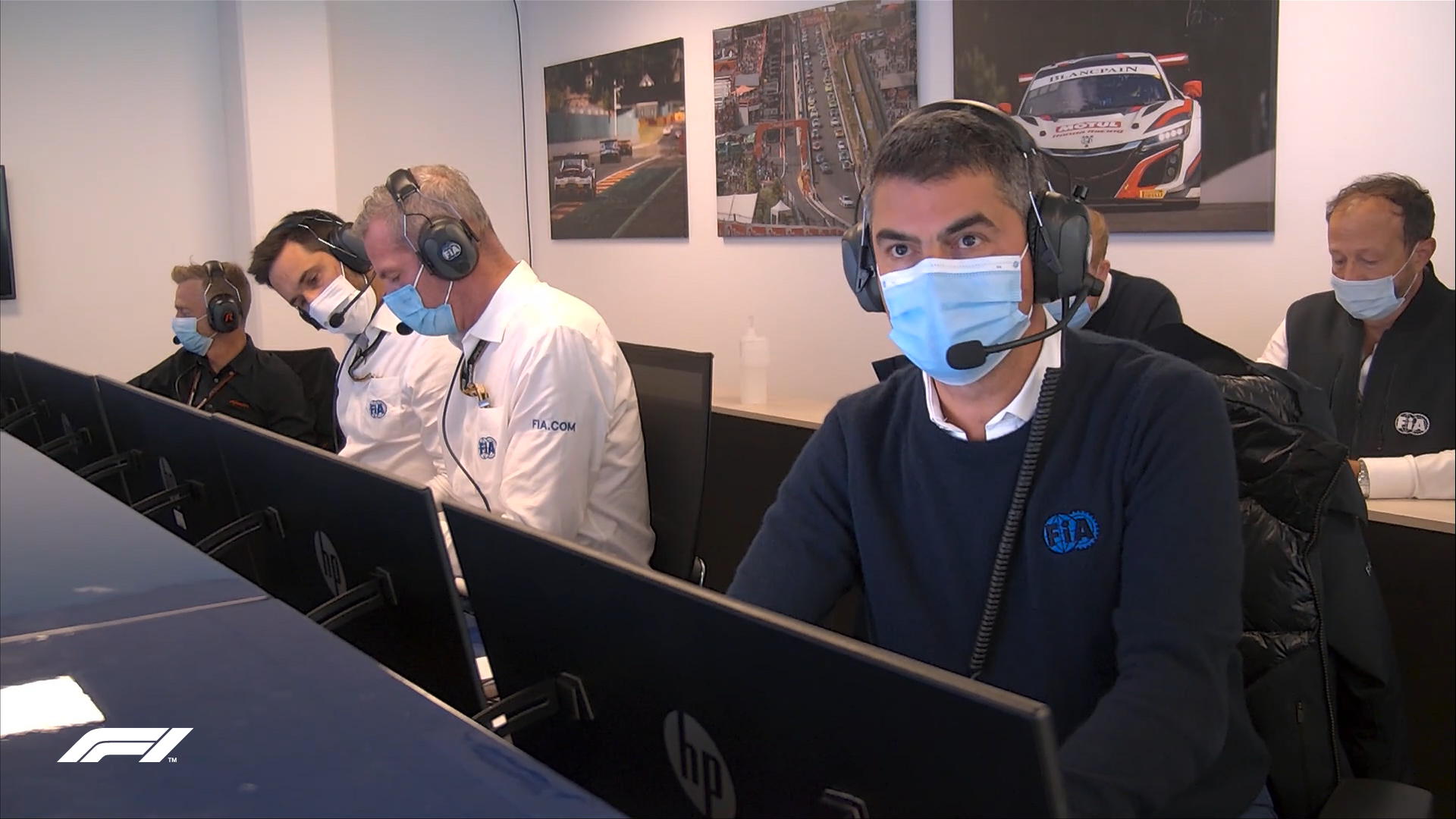 "The team managers will still be able to - they have to be able to ask questions," Bayer said. "We want to build in a buffer with an employee who accepts these requests.

"In the future, the race director will be able to concentrate on his task and will no longer be distracted."

Finally, changes to F1's safety car procedure are also being devised, with Bayer pointing to a possible variation on a system used in the US by NASCAR.

"If neutralisation is necessary in the last two laps of the race, the lap counting ends and the laps are added at the end of the safety car phase," he said.

"This could cause a fuel problem in F1, which is why it is being looked at more closely.

"We also asked the teams if their requirement not to finish a race under safety car was still relevant, to which they all agreed." 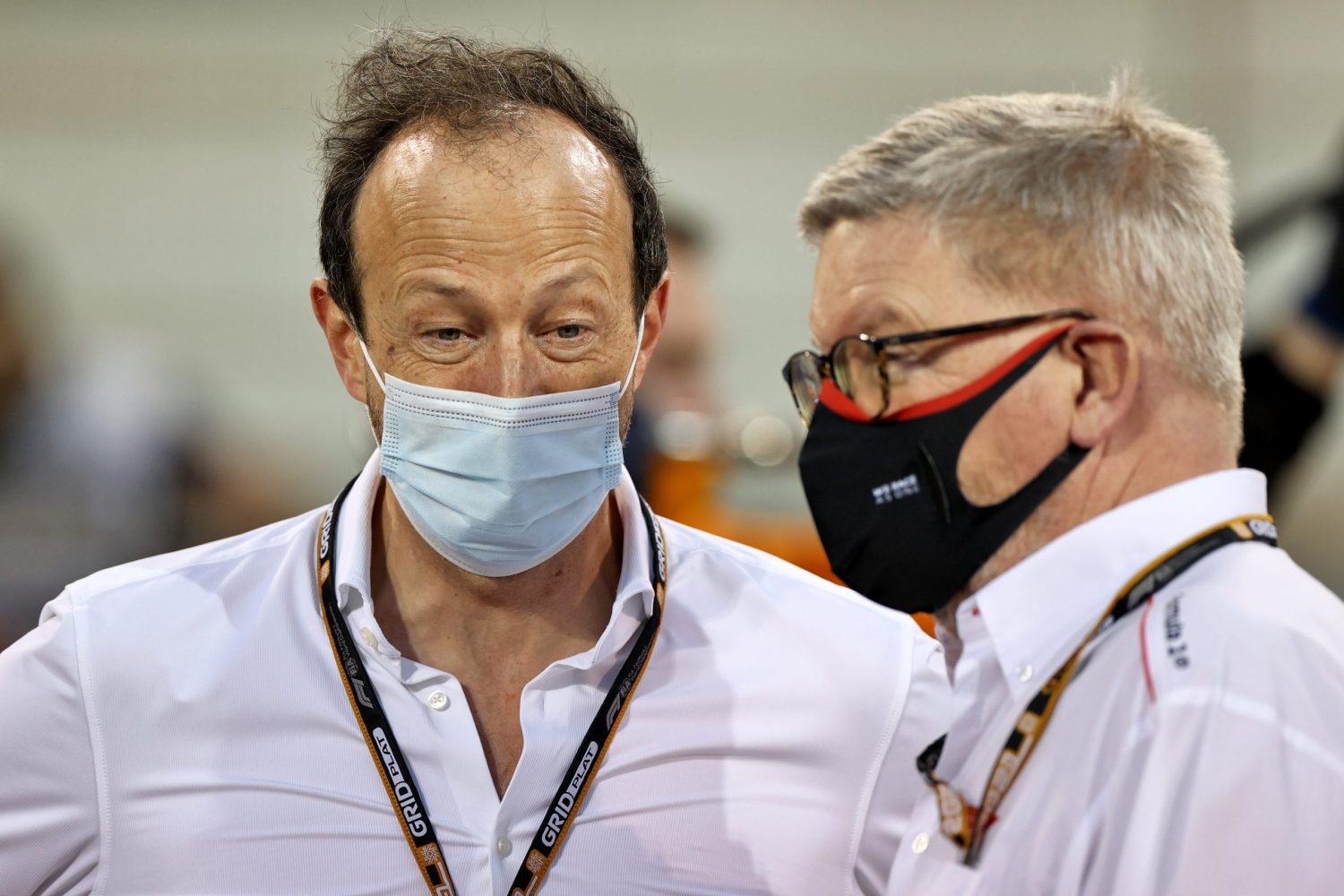 Bayer's recommendations will be submitted to FIA president Mohammed ben Sulayem, with the final results of the investigation and the ensuing proposed changes and decisions presented to the FIA's World Council on March 18, just ahead of the start of the 2022 F1 season.

But Bayer reportedly plans to submit the all-important document to the teams at a meeting of the F1 Commission on February 14.

A formal approval by F1's competitors as well as by the FIA and F1 which all comprise the commission would lead to a mere rubber-stamp process by the governing body's World Council.