McLaren Racing boss Zak Brown says last month's controversial Abu Dhabi Grand Prix points to the necessity for F1 and the FIA to undertake reforms to wrestle control of the sport back from the teams.

Over a month after F1's dramatic title decider at Yas Marina, its repercussions continue to unfold.

F1 and its governing body continue to be hit by a wave of criticism, from insiders and fans, that has hardly been alleviated by the FIA's decision to undertake a full investigation into last month's finale, the results of which won't be publicly known until the start of the 2022 F1 season in Bahrain in March.

In a column published on McLaren's website, Brown argues that teams area exerting too much control on F1 and the FIA, as demonstrated on multiple occasions in the past, and that the time has come for a shift in the sport's power base.

"The election of Mohammed Ben Sulayem last December as the new president of the FIA provides the opportunity for collective reform of the way Formula 1 operates," Brown stated.

"It is obvious to focus on the events of Abu Dhabi at the end of last season, which are the subject of an FIA investigation, but this was a symptom rather than cause in my view. 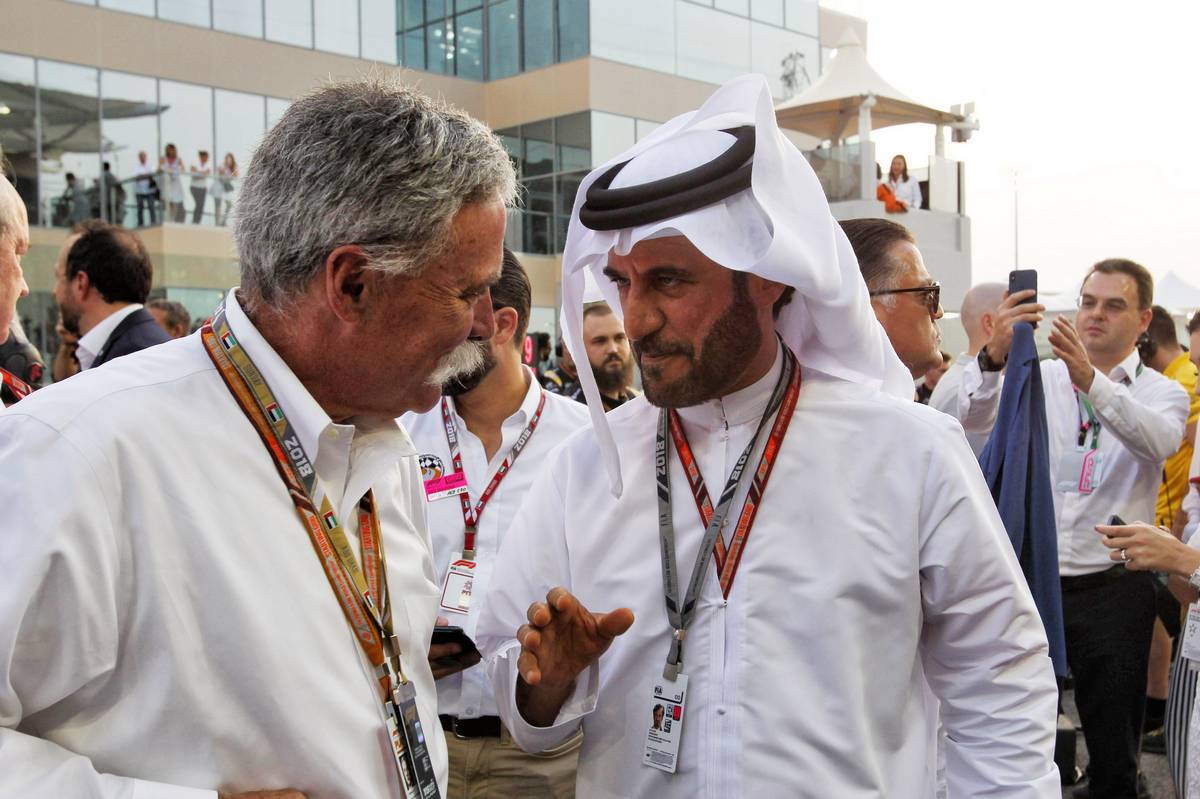 "There have been systemic issues around alignment and clarity on who makes the rules – the FIA or the teams – that have manifested themselves in the past couple of years, at times in a high-profile way.

"The signs of organisational difficulties could be seen at the 2020 Australian Grand Prix and at last year’s Belgian Grand Prix, both hallmarked by a seeming lack of preparation for the events unfolding and temporary inertia on the solutions.

"Greater clarity on the roles of the FIA and F1 and the need for increased leadership of the sport will undoubtedly be on the agenda for Mohammed Ben Sulayem and Stefano Domenicali and their respective teams."

Brown added that the sport's successful "reset" under the management of commercial rights owner Liberty Media now justifies "a shift back to stronger, more directive leadership and governance at the top of the sport."

In short, the McLaren boss wants the teams' power and influence reined in, and no longer wants "over-excited teams principals playing to the gallery" to manipulate or pressure race officials.

"No one is happy with the inconsistency in the policing of the regulations, but which has been habitually exploited by teams for competitive advantage," Brown said.

"I have said before that the teams have too much power and it needs to be reduced.

"We have a significant role in the drafting of the regulations and governance of Formula 1 and that influence is not always driven by what is best overall for the sport. 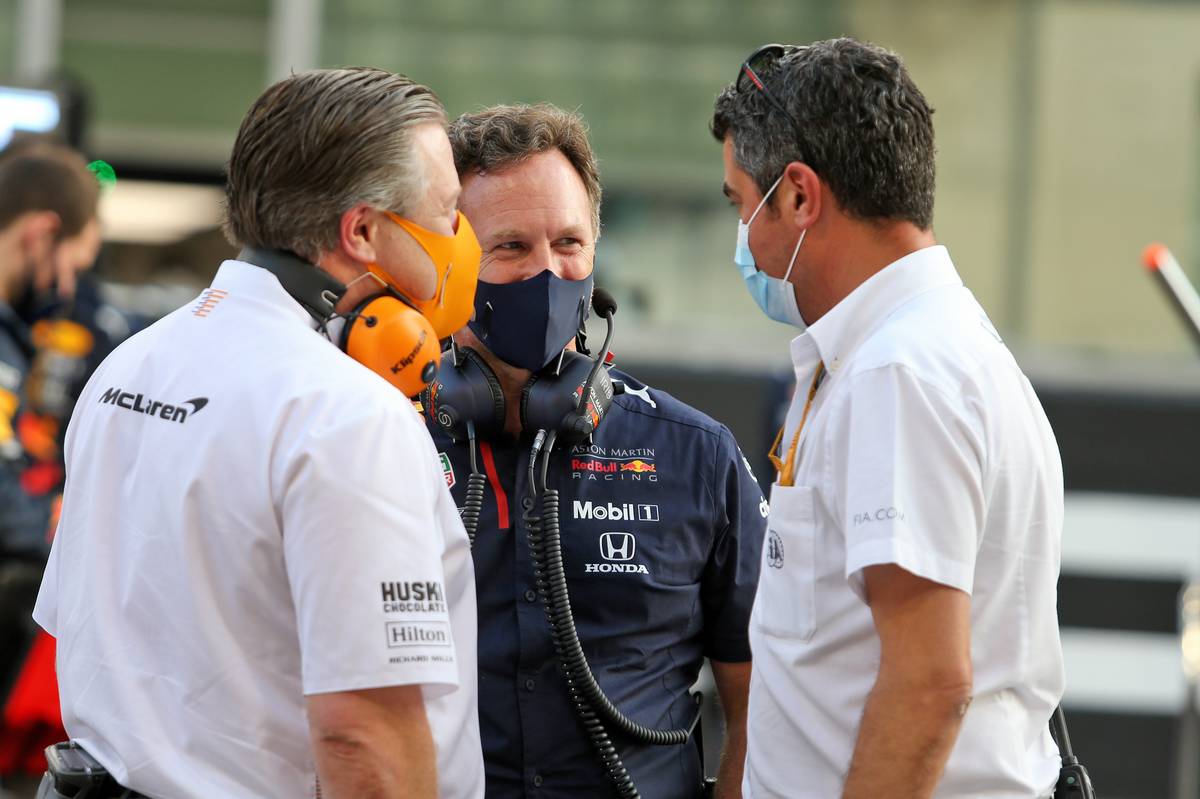 "Yes, teams should be consulted, and their informed perspectives considered, particularly on long-term strategic issues.

"But at times it has seemed the sport is governed by certain teams. Let us not forget that we, the teams, have contributed to the inconsistencies in the policing of the regulations as much as anyone.

"It is the teams who have been using the broadcasting of radio messages to the race director to try to influence penalties and race outcomes, to the point where an over-excited team principal plays to the gallery and pressurises race officials.

"This has not been edifying for F1. At times it’s felt like a pantomime audition rather than the pinnacle of a global sport."