Sergio Perez is set to embark on his second season with Red Bull Racing, and the Mexican is raring to go onboard his team's new generation RB18.

Perez completed his maiden campaign with the bulls fourth in the Drivers' championship and with one win under his belt, enduring a season in which he struggled to find his marks but during which he gradually grew stronger.

"It was an intense season," said the Mexican earlier this week at the launch of Red Bull's 2018 contender.

"Getting up to speed with a new team, especially the team that was fighting for the championship since race one [was intense], so [there was] really no time for any adaptation, it was straight into it.

"It was really challenging, but very enjoyable. We gave it all until the very last lap of the season." 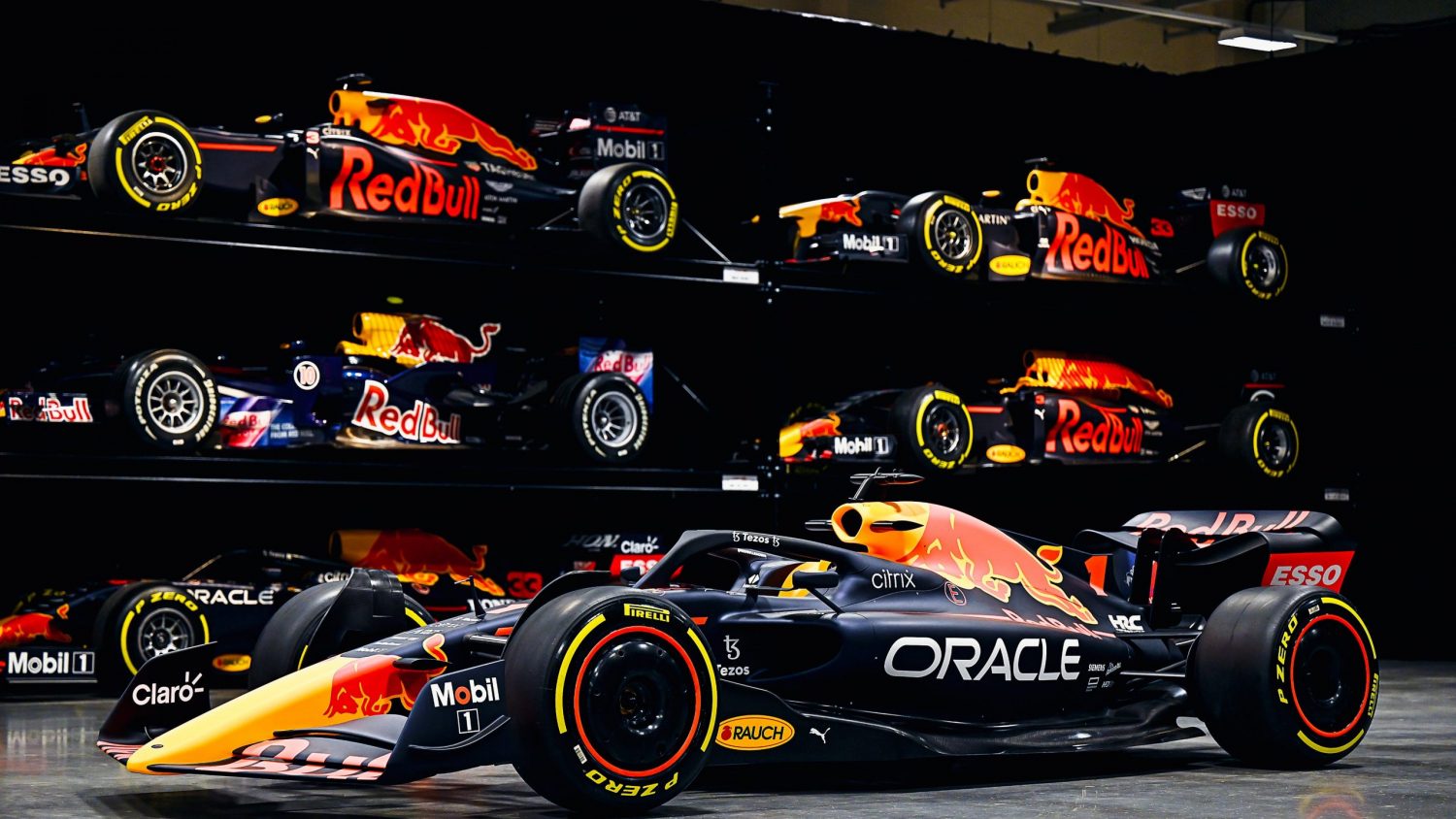 Given the wholesale regulations changes that have swept F1, teams area heading into the unknown regarding their 2022 designs. And that is only titillating Perez's curiosity as the Mexican believes that opportunity beckons on the back of F1's changes.

"I'm so excited to start the new season," he admitted. "We're already working a lot with the engineers, and we just cannot wait to be on track with these new cars.

"We're starting from zero, all of us."

"[I'm looking forward] to good racing. These new regulations are set to improve the racing, and I really hope that for us, as drivers, we are able to compete more during the race, to be able to follow each other a lot [more] closely.

"And for the fans, [I hope] that we can give them great entertainment, great racing, and that would be really nice."

However, Perez isn't expecting to extract the full potential of Red Bull's RB18 when the championship kicks off in Bahrain on March 20. That will take time he insists.

"It takes a bit of a while until you're 100 per cent with it," Perez explained.

"I think we have a massive change of regulations, with the tyres as well. They're going to be different. In the racing, apparently we're going to be able to follow [more] closely.

"So there's a lot of things that we as a driver have to learn, [and] as a team, so [I'm] definitely very interested [to see what happens with] these new regulations."

McLaren going from 'strength to strength' but still catching up

Stroll a believer in Aston future - not tempted to switch teams