Lance Stroll believes his best chances of success in F1 reside with Aston Martin, his father's team, not for the security offered by the latter but the outfit's ambitions to reach the top of Grand Prix racing's pyramid.

Stroll owes his career to date in F1 to his father, Aston executive chairman and fashion billionaire Lawrence Stroll. But since his F1 debut with Williams in 2017, the young Canadian has evolved into a capable racer even if his last two seasons in the sport have been challenging.

Unsurprisingly, Stroll believes his best interests as a driver are with his current team which is investing heavily in its future.

And the 23-year-old, when asked if he would be tempted by a move to a top team such as Red Bull or Ferrari, offered an equally predictable reply.

"No, I believe in this project," he told the media at the launch of Aston Martin's 2022 car on Thursday.

"The new factory is coming up. A lot of people are coming on board, so I think it's great right here." 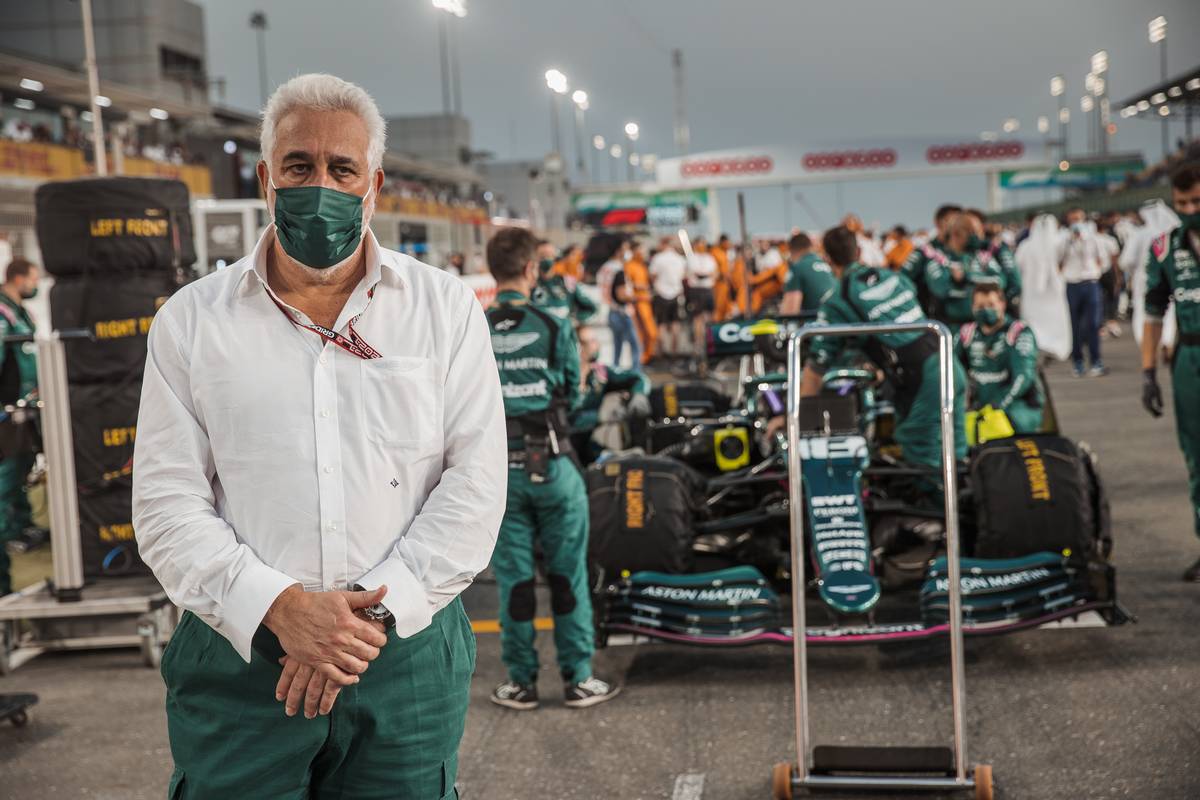 F1's regulation overhaul has left everyone guessing about the pecking order that will emerge this season.

Indulging in predictions is a futile exercise, even for an insider like Stroll who insists on the steep learning curve that lies ahead for every outfit on the grid.

"I'm not really ready to set objectives. It's a relative game," he said.

"For example, in 2020, we had a car that could fight for podiums and occasionally a win. We were fighting for those positions very often, top five, top three, and, occasionally, leading races.

"Then, last year, we were fighting for points-paying positions, from eighth down to 11th.

"I think it's a very relative game, where your car is, where you have to focus on trying to get the most out of the package you have as a team. That's what we focus on every year.

"We don't know where we stand yet on the grid. So I don't think it's sensible to set expectations of where we should try and finish before we even get out on the track.

"But, as a team goal, I think we just have to be very united and focus on every little detail that we can improve on this new car, because it will be such a big learning curve in the tests and there will be so much to understand and learn and try that I think big advantages can be found by just optimising the most out of these new regulations which no teams really understand very well at this moment."

Perez raring to go and excited to 'start from zero' 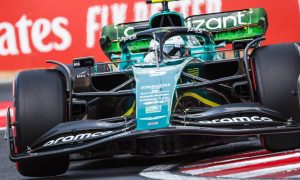