Ross Brawn doesn't believe there will be a significant change in F1's running order this season following the sport's regulation overhaul, but a tighter field and perhaps some surprises are expected.

Formula 1 hopes to usher in a new era thanks to a revamped technical regulation platform that was devised to promote closer racing.

A radical approach to aerodynamics based on ground effects, where a car's downforce is generated mainly by its venturi tunnel underbody rather than by its front and rear wings, should allow drivers to follow each other more closely under F1's new rules, therefore boosting overtaking opportunities and subsequently the show on the track.

But Brawn still expects the usual suspects – Mercedes and Red Bull – to lead the charge, with F1's top mid-field teams also in the mix.

"I honestly don't think the regs will change the general order of things dramatically," Brawn told the media on Wednesday.

"I think it will bring it a lot closer and I think we will see some of what were the midfield teams challenging. We'll have a bigger group of competitive teams." 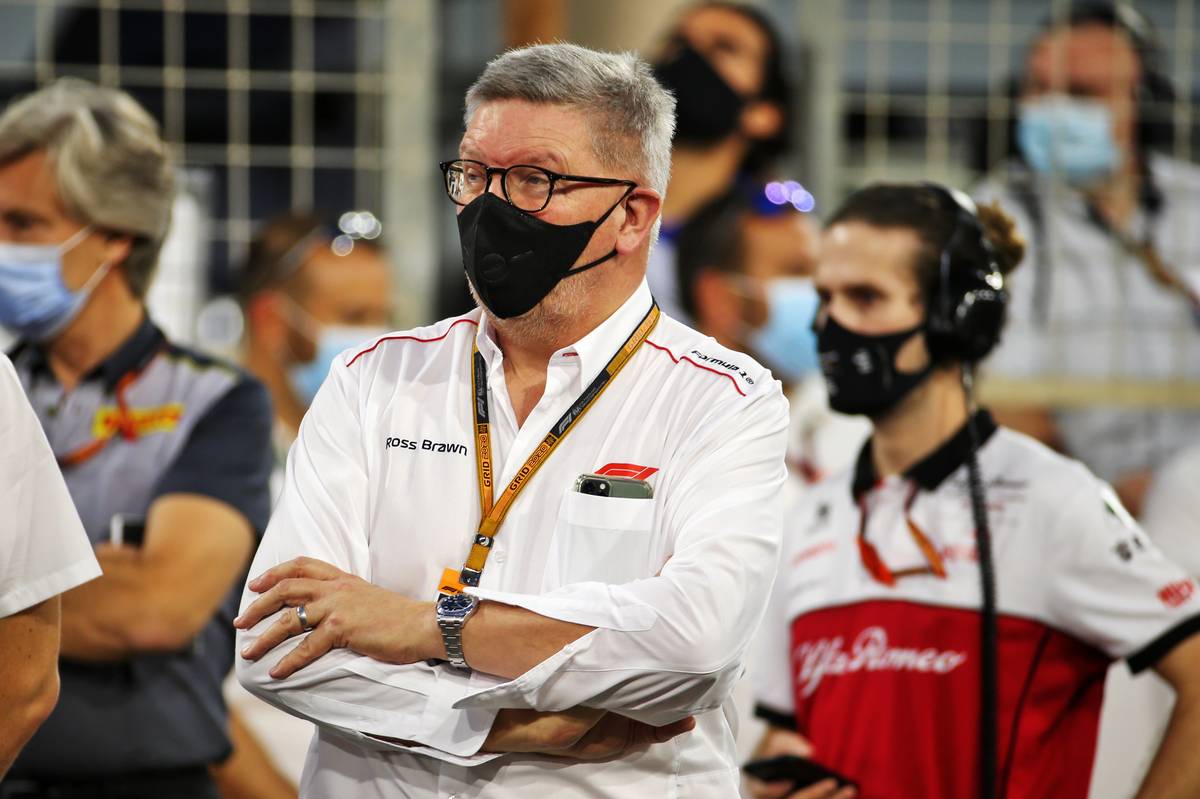 The magnitude of F1's regulation changes has led to speculation that a team could pull a white rabbit out of its hat, a scenario à la Brawn GP in 2009 when the British outfit unexpectedly trounced all its rivals thanks to its 'double diffuser' silver bullet.

But Brawn believes the "robustness" of F1's new regs theoretically makes it less likely for such a plot to emerge.

"You don't know about silver bullets," said the former team owner. "If you knew where the silver bullet was you would have stopped it.

"There's no guarantee that something may occur that we just haven't anticipated. And I think if it is going to occur, you won't see it in Barcelona [in pre-season testing].

"Probably someone will spring it on F1. But actually, I don't think that will be the case. I think the regulations are pretty robust. But you can never say."

In any case, Nikolas Tombazis, the head of chassis for the FIA, is keeping a watchful eye on the team's developments and is ready to nip in the bud any subtle attempt to circumvent the rules.

Flexing bodywork, a familiar theme last season for both Mercedes and Red Bull, is an area that will remain of particular interest to the FIA this year, especially regarding a car's floor region where flexing bodywork could help the latter seal better to the track and improve the venturi effect.

"We will always be keeping an eye on any flexibility and we will be imposing tests where necessary to reduce such effects," said Tombazis.

"With a new regulation, it is inevitable there will be some areas which were not properly predicted in terms of flexibility that will need to be enhanced as we go along and we will not hesitate to intervene if we find abuse is taking place in certain areas."

Brawn added: "There are bound to be disputes, it wouldn't be F1 without them. It would be naive to think we are not going to have arguments."

Villeneuve makes the grid for Daytona 500!