Former F1 Charles Pic is set to embark on a career as a team owner, having agreed to take over Formula 2 and Formula E outfit DAMS.

Pic, who raced in Formula 1 with Marussia and Caterham in 2012 and 2013, retired from racing in 2015 following a couple of outings in Formula E.

However, the Frenchman retained a close link with the Driot family, the historical owners of DAMS, which was hard hit by the passing in 2019 of founder Jean-Paul Driot who had set up the Le Mans-based outfit over thirty years ago in 1988.

Jean-Paul's sons, Olivier and Gregory, subsequently picked up the baton but have since agreed to sell their family team to their close friend Charles Pic.

"I would like to thank Oliver and Gregory for this great opportunity to continue the DAMS story," said Pic.

"Our families have been very close for a long time, as Jean-Paul knew my grandfather, who has supported DAMS drivers in the past like my godfather Eric Bernard and Olivier Panis, and he also helped me a lot during my career.

"This is a huge honour for me to continue Jean-Paul’s legacy in French motorsport." 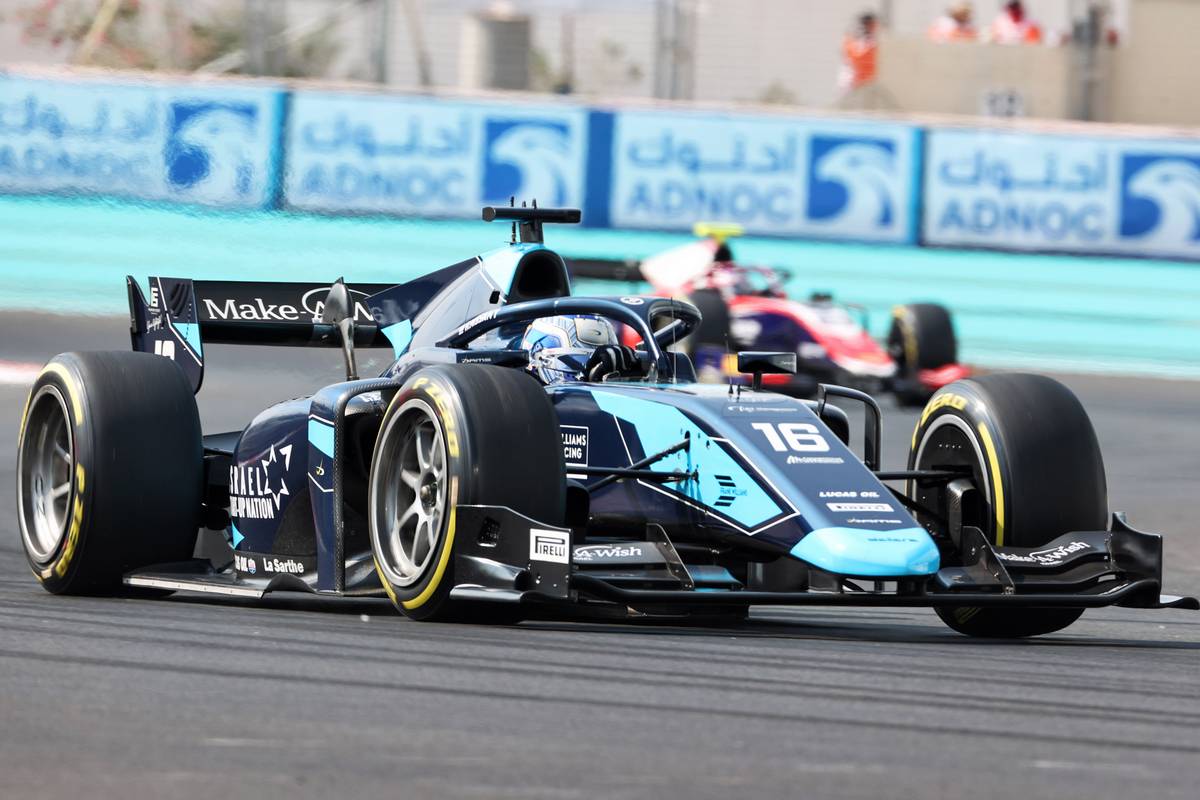 Since 1988, DAMS has become one of motorsport's most successful junior single-seater outfits, celebrating 15 drivers’ titles, 16 teams’ championships and scoring 168 victories in total across several series.

Following DAMS' change of ownership, the team's commitment to the FIA Formula 2 Championship and its management of the e.dams Formula E squad remain unchanged.

"Although it is with a heavy heart that we are handing over the team, this is the best way to ensure the DAMS legacy remains and expands," said DAMS co-team principals

"After our father passed, we have always aimed to continue driving the team forwards. However, we know DAMS can excel even further under Charles, and especially with the passionate and loyal people who have been working with us for many years.

"We want the best for DAMS and Charles has a deep knowledge of motorsport. Under his watch the team’s legacy will continue and it will flourish.

"We feel our father would have been proud of this next step. When Charles approached us, we thought this was a great opportunity, not only for the staff, but also the legacy of the Driot family.

"It is a great honour for us to hand over DAMS to another great French motorsport name." 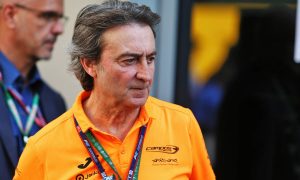