The Formula One Group put itself back on to a profitable path in 2021 thanks to a $92 million operating profit recorded last year.

The sport's top and bottom lines bore the brunt of the COVID-19 crisis in 2020, on the back of a disrupted 2019 campaign that included only 17 races.

But last season's quasi return to normal revived Grand Prix racing's finances with F1 racking in $2.136 billion in revenue, an 86 per cent year-over-year increase from 2019.

The strong number was boosted by a one-off payment related to the cancellation of the 2020 Vietnam Grand Prix.

Along with other expenses, Formula 1's bottom line at the end of last year showed an operating profit of $92 million. 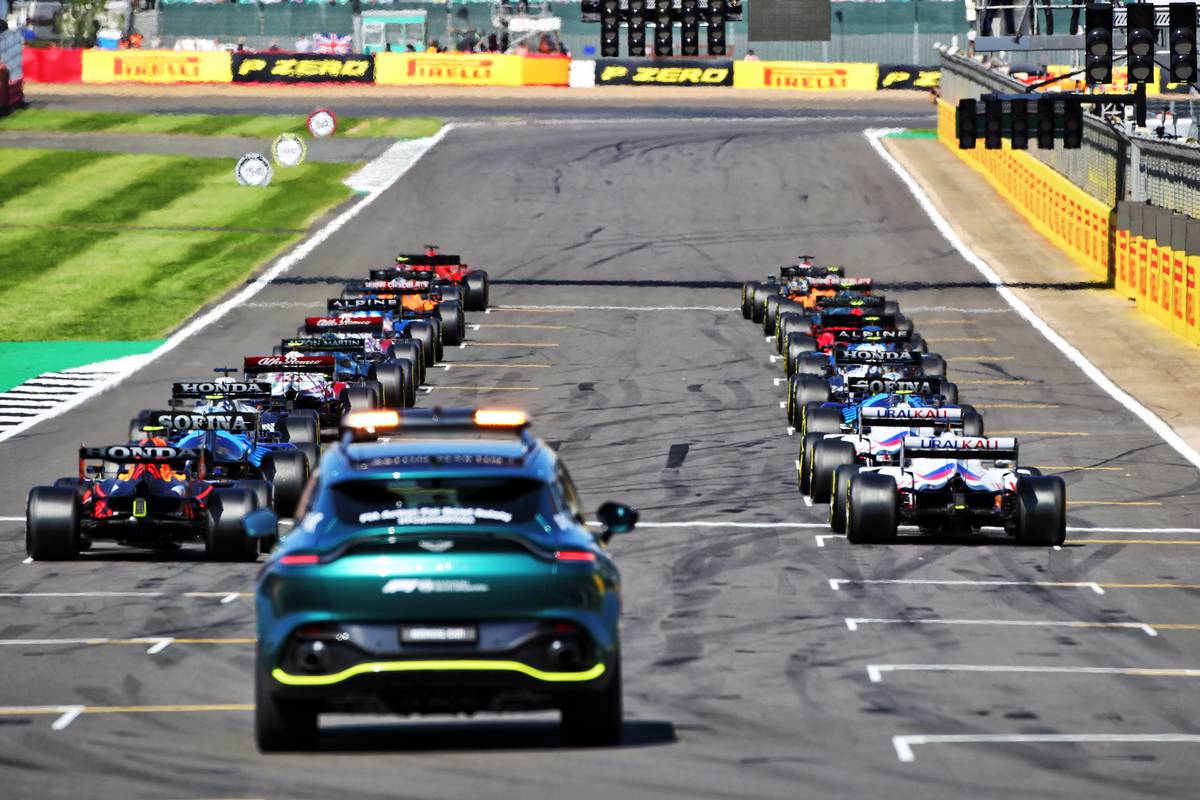 "2021 was a remarkable year for Formula 1 in all respects," said F1 chief executive Stefano Domenicali. "The racing was spectacular and the business produced outstanding results.

"We continue to build off this strong foundation and look forward to our record setting 23-race calendar for 2022 with new cars, regulations, races and drivers."

In its full year 2021 financial results, F1's stated that the fans return to the grandstands in 2021 – and this promoter revenue - was a crucial factor that boosted its 2021 numbers.

"Fan attendance continued to be assessed by relevant government authorities on a race-by-race basis throughout the year, with restrictions easing as the year progressed and significantly higher fan attendance beginning in the third quarter of 2021 compared to the prior year," the company said.

"Race promotion revenue grew due to five more events held in 2021, including more non-European races, some of which saw the return of capacity crowds, whereas limitations on fan attendance in the prior year led to one-time changes in the contractual terms of races held."

"Media rights revenue increased for the full year driven by higher broadcasting fees due to improved terms in certain new and renewed broadcasting agreements, other contractual rate increases, strong growth in F1 TV subscription revenue and the effect on the prior year of one-time changes in contract fees resulting from the pandemic and associated calendar disruptions.

Domenicali: Flexible F1 will replace Sochi 'with no problem at all'