With an abundance of programmes to run and analyse during F1's first week of pre-season testing, F1 teams had little time in Barcelona to scrutinize the designs and innovations of their rivals.

Mercedes was no exception with its crews fully absorbed by the development of its W13 which topped the timesheet at the Circuit de Catalunya in the hands of Lewis Hamilton and George Russell.

But Elliott admitted that the contours of Red Bull's RB18 did catch his attention. 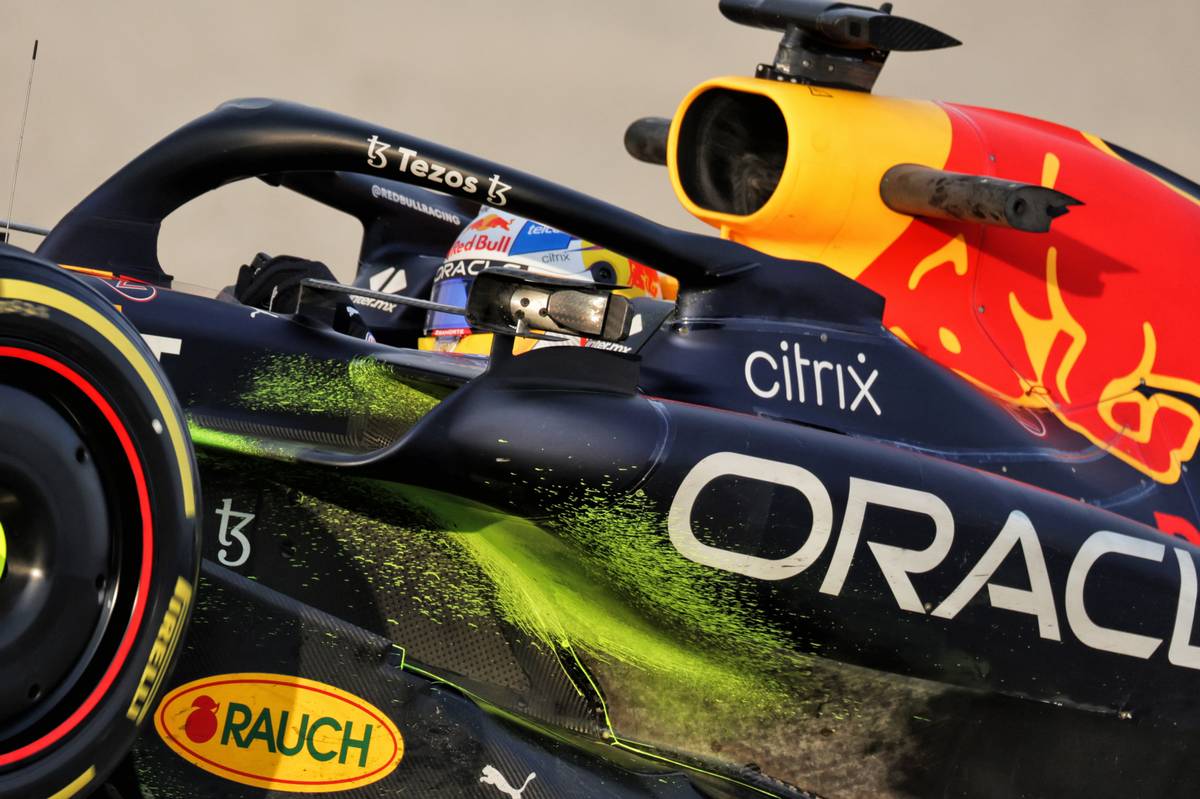 "To be perfectly honest, I have not spent an awful lot of time looking at the other cars," said the Mercedes tech boss, quoted by F1.com. "We have just been trying to fix our own issues. The guys in the factory are doing more of that.

"The most visual different thing is the sidepod that Red Bull have come up with. [It] looks interesting – we will go away and have a think about that."

F1's new regulations, despite their prescriptive nature, have generated an array of design ideas or interpretations. And there's a clear contrast in terms of sidepod design between several teams.

Elliott explained the criteria that guided his engineering department's efforts in this area and why Mercedes has opted for a narrower sidepod solution.

"I guess there are different concepts," commented Elliott. "In terms of what is happening with these regulations, we completely change the way of managing the wheel wake.

"That was done to make it better for overtaking, that we couldn’t over-optimise and control the tyre flows, and then for that to break down behind another car.

"And different teams have taken different approaches to that: some teams have gone for these big wide bodywork, trying to control the tyre wake that way.

"We’ve gone for a narrower solution, and we’ve packaged the car to be able to do that." 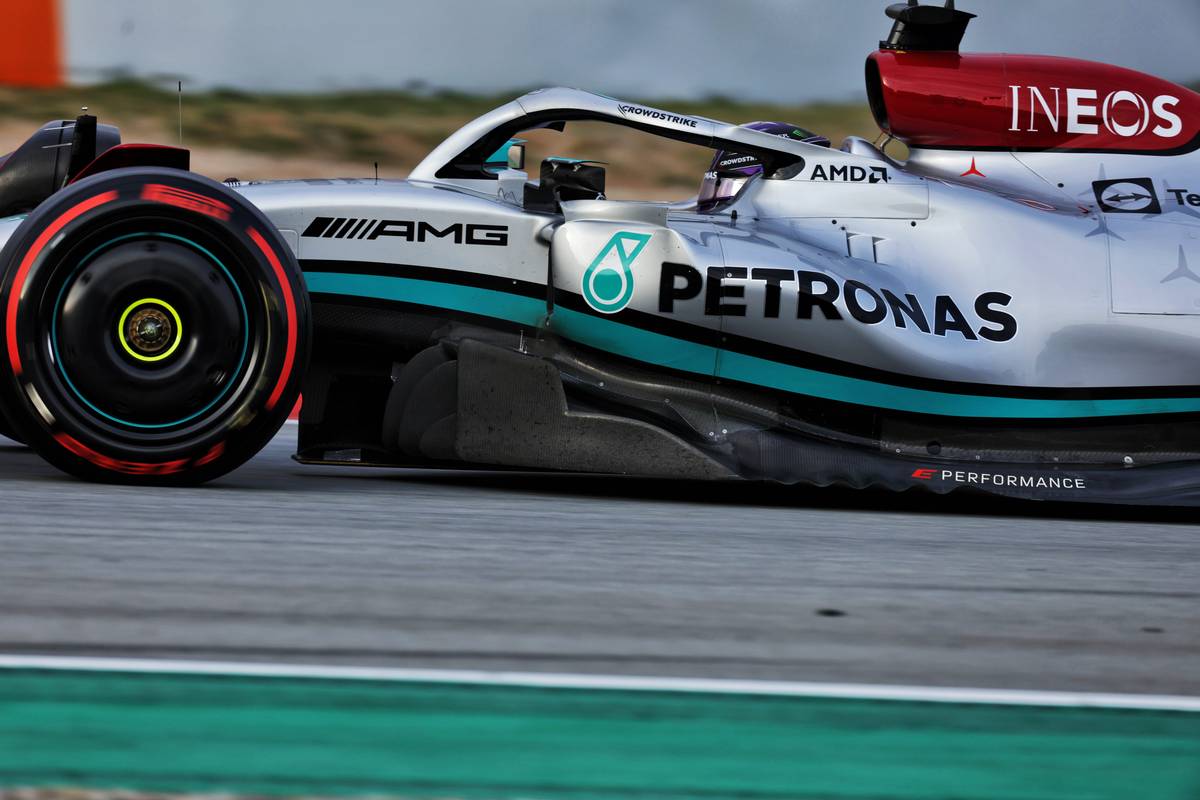 "The reality is the cars will evolve a lot between now and race one and you will see different solutions come along.

"In terms of the details of what the aerodynamics are doing, it is probably all to do with controlling that front tyre wake."

After rolling out and getting acquainted with their cars in Barcelona, teams will resume their pre-season preparations next week in Bahrain where everyone is expected to field updated designs.

And Mercedes will be among those that will have implemented a raft of aero upgrades after gaining a clear understanding of its W13 in Spain, and particularly on how to solve the widespread porpoising effect that emerged last week.

"I think we'll see some changes come Bahrain, and throughout the season," said George Russell.

"I'm sure the development slope is going to be pretty rapid for everyone. Whoever can get on top of that the quickest and most efficiently will be the ones on top come the end of the season."