Former F1 driver turned commentator David Coulthard says that current world champion Max Verstappen has already proved to be among the sport's all-time greats, even though he's still just 24 years old and with 'a lot more to come'.

Coulthard said he had more than proved his towering talent with the way that he clinched the 2021 title with a daring do-or-die last lap pass at turn 5 in the final race of the season at the Yas Marina Circuit.

“I knew he would either crash and become World Champion, or catch up and become world champion," he said in a newly-released documentary by Viaplay, as reported by Motorsport.com this week.

“But I didn’t expect him to make his overtake so early," he admitted. "That just showed his fighting spirit: as soon as there’s a gap, even if it’s not really a gap, he goes for it."

Coulthard said that regardless of the controversy surrounding the end of the race and the much-criticised calls about the restart following a late safety car, Verstappen had proved himself more than worthy of taking the title.

“Lewis is a fantastic driver and deserved to win that race, but I also think Max deserved the title because of his fighting spirit.

“He managed to get inside Lewis’ head and Lewis knew he had to leave room. No other driver has that effect on Lewis," he explained. “That makes him a worthy champion in my eyes."

Coulthard - who completed 246 Grand Prix races beginning with Williams in 1994 and then moving to McLaren and Red Bull before retiring at the end of 2008 - had no doubt that Verstappen was on the list of the sport's greatest drivers.

The Dutch driver won the title with ten race wins in 2021, something only achieved by the sport's biggest names including Lewis Hamilton, Sebastian Vettel and the legendary Michael Schumacher.

“All F1 drivers are good, just like all Premier League footballers are good. But it’s about finding the guys who are exceptional," Coulthard said. “He already is. Really. 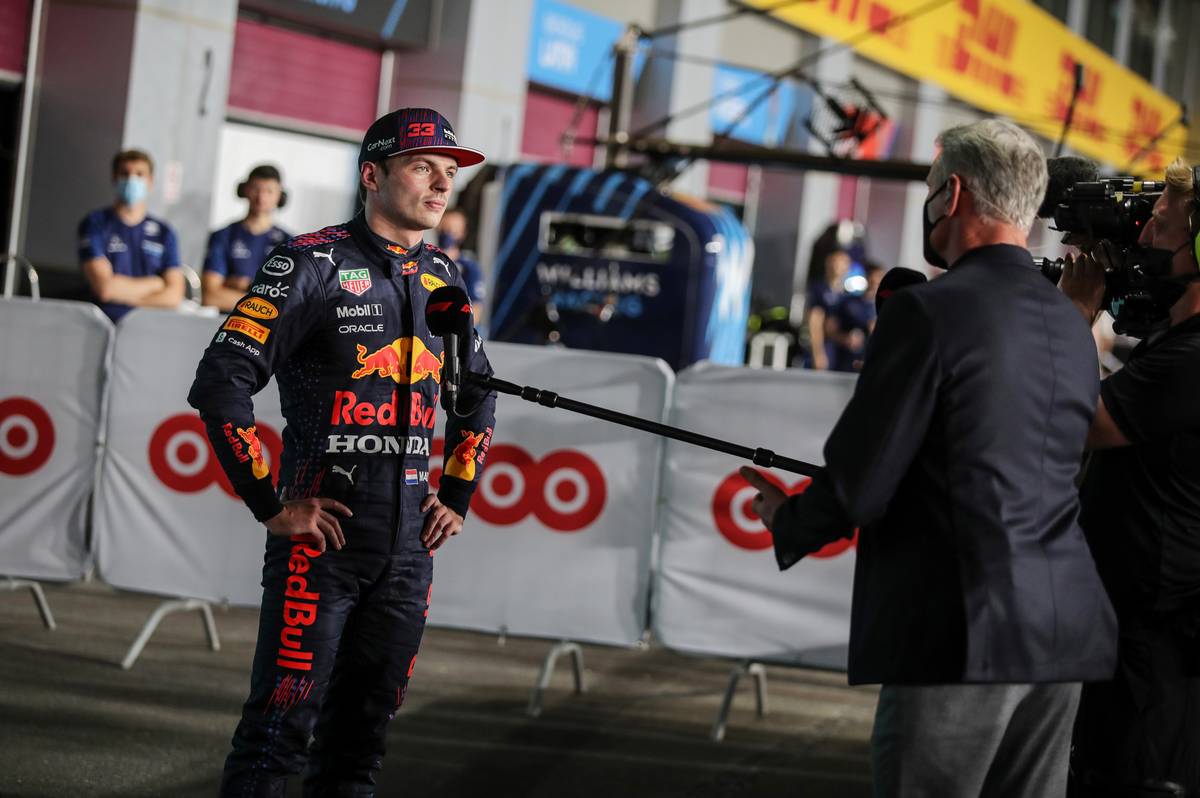 “He is remarkably mature for his young age. Let’s not forget that he was 17 when he entered F1, and he won his first grand prix when he was 18. That he took that opportunity and triumphed makes him exceptional.

“I didn’t really feel mature until I was in my late twenties, and I think I was at my peak in my early thirties. That means there may be a lot more to come from Max!"

Red Bull have reached the same conclusion and signed Verstappen to a huge new contract that will keep him at the team until 2028 on an estimated £40 million a year, comparable only to seven-time champion Hamilton.

“If you run into him on the street he’s just an ordinary guy," he said. "That’s how he talks to you, he doesn't speak down like 'I am the world champion and multimillionaire'.

"We know all too well that fame and fortune can change people, but I don’t think he’s going to change," he added. "He’s so open to interacting with other people, he really doesn’t lose that.”

Mercedes expects 'lots of jumping' over which car is quickest

Hill agrees with Russell on active fix for 'porpoising'