Mercedes are expecting a volatile new season ahead, with the likelihood of big swings in relative performances during the course of the campaign as teams continue to work hard on developing their new cars.

A major overhaul of technical rules and regulations - including a switch to 18-inch tyres and the reintroduction of ground effect downforce - mean that all ten teams have been working hard over the winter break.

A lack of track time and a lower cost cap means that the teams haven't been able to get everything completed in time for the first shakedown and pre-season test, and work will inevitably continue into the first races of the season.

"I suspect that most of the teams will find they're probably still on a strong development slope, and we'll see lots of upgrades as a result of that," commented technical director Mike Elliott in a new video released by the team.

"I think it's going to be really difficult to tell from winter testing who's quickest," he continued.

"The cars are so new and so different, I suspect we'll also have the sort of reliability fixes that you need to put in place, and a big chunk of work to put into that as well.

"Do people bring an upgrade to the second test? Do they bring an upgrade for the first race?" he mused. "And then, what's that order through the season? I think it's going to make quite a big difference."

Elliott explained that as well as reduced track time, the cost cap meant teams had also had to cut back on wind tunnel testing and the use of computational fluid dynamics (CFD) in development.

"In conjunction with the regulation change, we have much fewer runs in the wind tunnel than we've ever had before, less runs in CFD," he acknowledged. 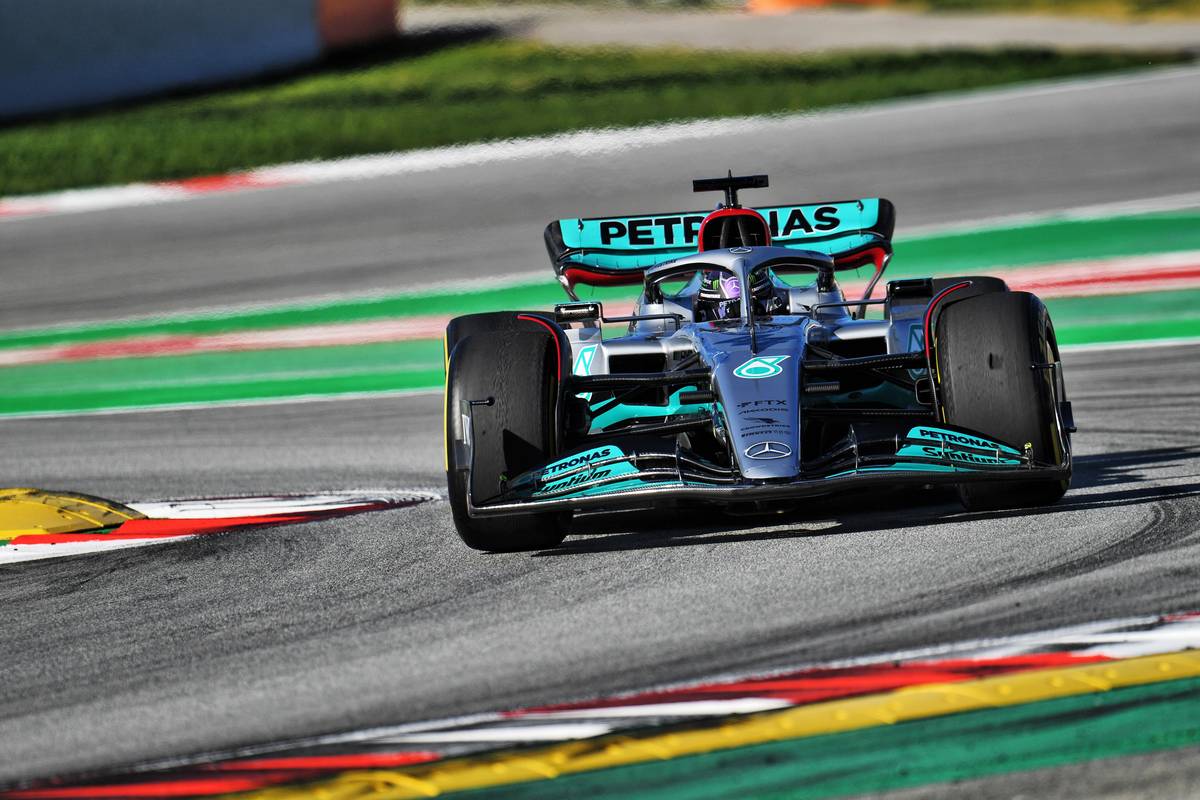 Hywel Thomas, Managing Director of Mercedes AMG High Performance Powertrains, was of a similar mind to Elliott looking ahead at what to expect in 2022.

"As people bring upgrades, you might see quite a lot of jumping of who's the quickest car."

There will also be a lot of peeking up and down pit lane as teams check out their rivals' solutions to this year's new design challenges.

Elliott himself has admitted that the contouring of Red Bull's RB18 did catch his attention at the first shakedown.

Teams will have another opportunity to look at the other cars at this week's pre-season test in Bahrain, just a week before the first race of the season takes place, also at Sakhir.