After last weekend's drama in Saudi Arabia, Formula 1 drivers are reportedly seeking to have an input on where the sport races in the future.

The Grand Prix Drivers Association convened last Friday in Jeddah after the opening day of running at the track that was marked by a missile attack perpetrated by Yemen's Houthi rebels on a nearby Saudi Aramco oil storage facility.

The meeting that ran into the early hours of Saturday brought to the fore the worries of many drivers over the risks of racing Saudi Arabia.

The group ultimately decided to continue the race weekend, having received assurances from Saudi authorities and F1, but it was also promised by the latter that further discussions would take place in the coming weeks about the safety risks or the merits of racing in certain countries.

Sky Sports Craig Slater has confirmed that the drivers' voices will soon be heard and taken into account. 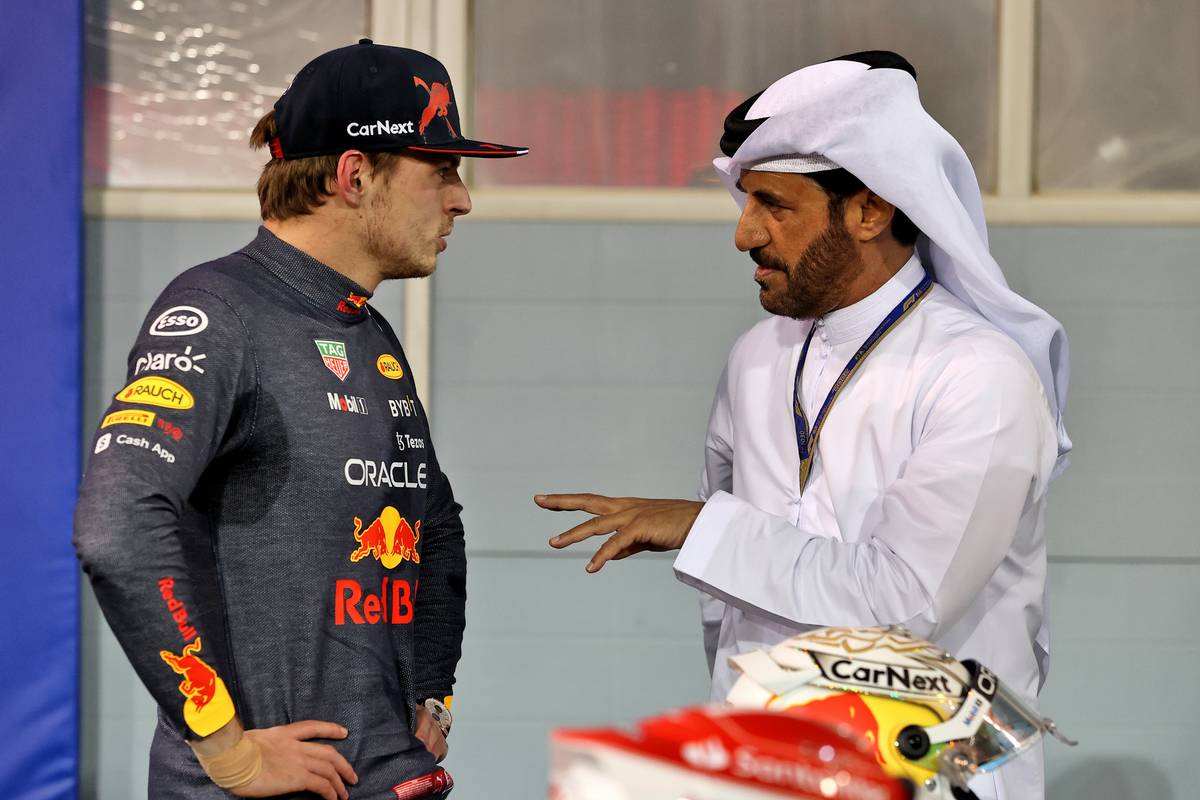 "The drivers want to be more integrated into strategic discussions and have more of an input into some of the key decision-making within the sport – and that is going to happen," reported Slater.

"There will be meetings with themselves and Formula 1’s bosses over the next couple of weeks. They want an input into matters including where F1 goes to race in the future.

"This has been on the agenda, if not where to race exactly but the drivers having an increased role, for some time now. But events in Saudi Arabia have rather accelerated it.

"The justification for the drivers wanting more input is they are very much more the face of the sport these days than they were, say, five to 10 years ago because Formula 1 has much more embraced social media and digital platforms, things like the ‘Drive to Survive’ Netflix series."

According to Slater, the sport's drivers feel that its only reasonable for them to have a voice in F1's affairs given the weight they hold as the prominent public faces of Grand Prix racing. 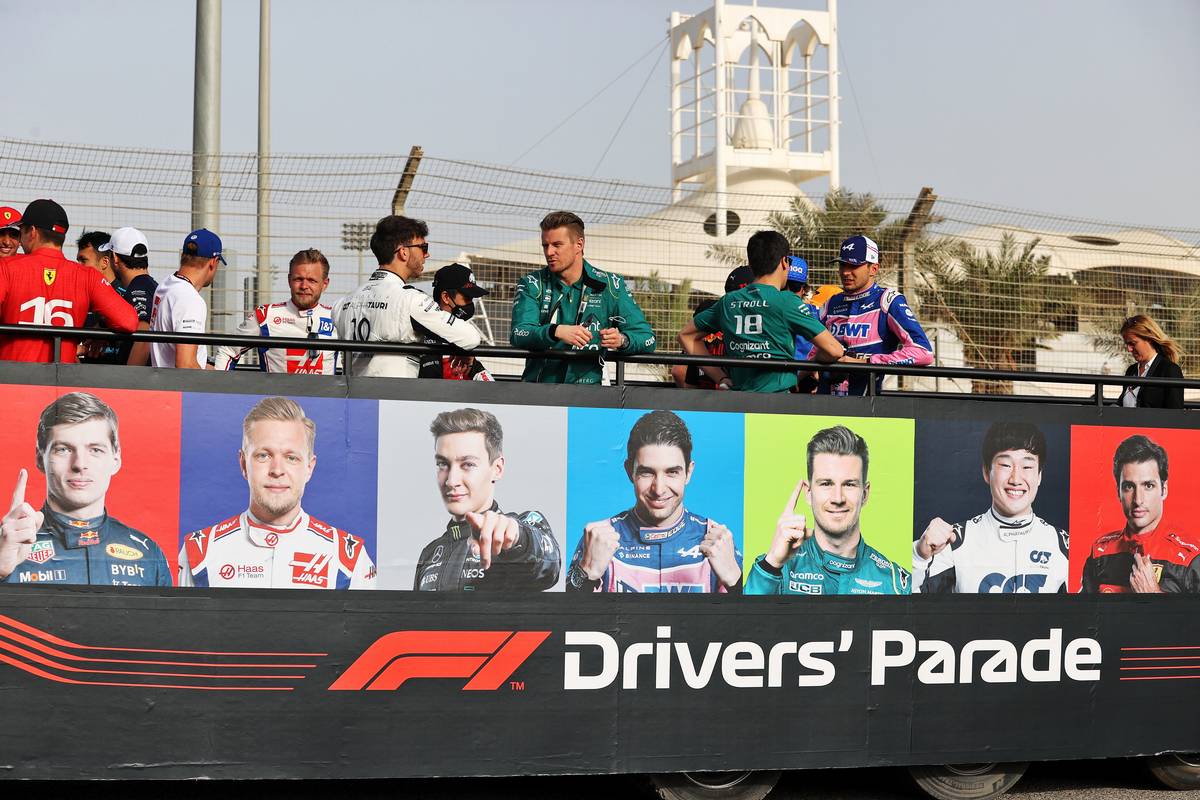 "The drivers and their personality have been the key vehicle for F1 getting its messaging across and the drivers think if they are the vehicle for F1’s messaging, then they have to be fully aligned with that messaging and the best way to go about that is for them to have an input in the process and decision-making that works out these major strategic decisions," Slater explained.

"I don’t think F1 has a problem with that, I think they are quite open to the idea of drivers having more input, so it’s a little bit of a change within the sport which I think has come about over a longer period rather than just being sparked by the events of last weekend. But certainly those have accelerated the issue.

"Formula 1, while happy with the decisions it took for the race to go ahead in Saudi Arabia, will make its own assessment of last weekend and what can be learned from the whole episode."

Despite the clear level of discomfort felt by several drivers about racing in Saudi Arabia, the future of its F1 event is not believed to be in jeopardy.