The rumor mill is in full overdrive this morning in France, with whispers that Peugeot Sport is considering an entry into Formula 1 from 2026!

Grand Prix racing's current power unit cycle will run until the end of 2025, after which the sport will usher in its next-generation engines, based on a less complex and less expensive regulation platform that that has attracted the interest of multiple manufacturers, including Porsche and Audi, and now Peugeot.

Formula 1's future power unit will likely no longer feature the costly and complicated MGU-H hybrid element, but will include an MGU-K component that will see its capability augmented to 350 kw/h (476 bhp) of power, a significant boost from the current 120 kw/h (163 bhp) threshold.

The increase in electrification is a key argument to attract new manufacturers and one that is highly apparently appealing to Peugeot, as well Formula 1's move to a 100% sustainable fuel from 2026. 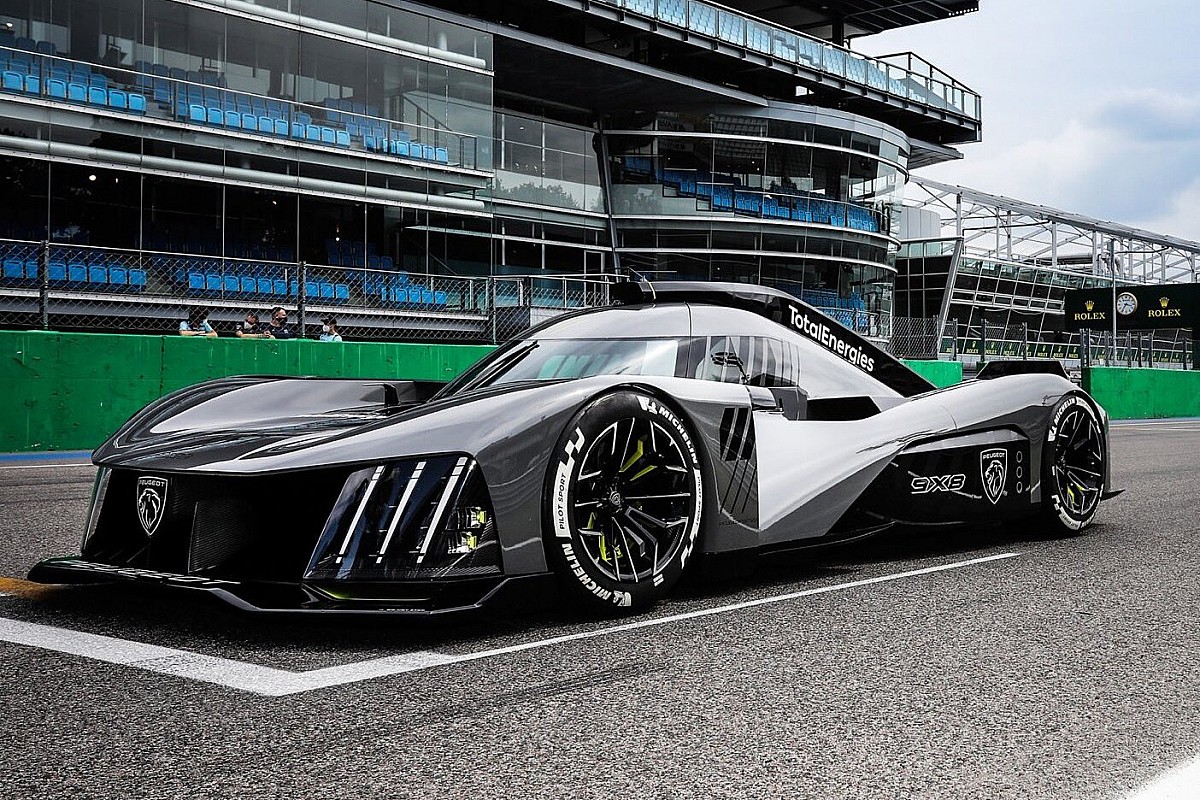 Although the Stellantis Group affiliate has committed to the World Endurance Championship with its 9X8 Hypercar, Peugeot Sport has delayed its entry into the series to give itself more time to develop its car and to secure its reliability ahead of its onslaught on the centennial edition of the Le Mans 24 Hours in 2023.

However, sources in France have indicated that Peugeot isn't pleased with the WEC's implementation of a Balance of Performance (BoP) rule to level out the performance between its Hypercar and LMDh categories given the significantly lower budget enjoyed by the latter.

The legendary French manufacturer is subsequently having second thoughts about its longer-term presence in the WEC.

According to sources, a feasibility study conducted by the Stellantis Group, personally commissioned by chief executive officer Carlos Tavares, has concluded that a commitment to Formula 1, where electrification is moving forward, would not only make marketing sense for Peugeot, it would also prove more cost effective and provide an overall better return on investment than the manufacturer's WEC programme. 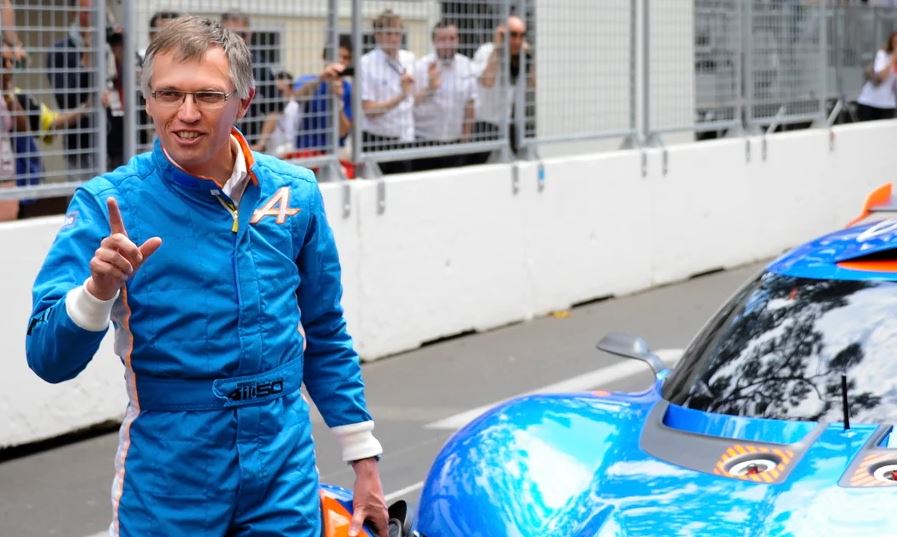 A works effort in F1 would imply the payment by Peugeot of the sport's one-off $200 million entry fee, but when one considers the increasing value of F1 teams' franchises, the hefty entry premium is seen as a compelling investment by Stellantis.

Carlos Tavares is allegedly taking a keen interest in Peugeot Sport's potential F1 ambitions from 2026 and is personally backing the project.

Finally, it has emerged that Kevin Magnussen, who was included in Peugeot's Hypercar programme before his unexpected return to F1 with Haas, had committed to the manufacturers' WEC team on the promise that his services would be called upon to help develop and race Peugeot's 2026 F1 contender.

Alpine and Peugeot side by side on the F1 grid from 2026? Allons les bleus!