Mick Schumacher says having the experienced Kevin Magnussen on board at Haas is a benefit for both the team as a whole and for himself individually.

Magnussen was brough in at the eleventh hour to replace Nikita Mazepin at the US outfit.

But while the Dane had to contend with F1's new-generation car, a familiar environment in which he had previously spent four seasons facilitated his return to the fray, as his pair of remarkable top-ten finishes in Bahrain and in Jeddah showed.

Schumacher says Magnussen thanks to his talent and experience, undeniably brings a lot to Haas and he welcomes the opportunity to learn from the 29-year-old.

"He's been in motorsport for a very long time, a lot more years than what I have," Schumacher told the media in Saudi Arabia last weekend.

"He's driven Formula 1 for a few years, he's been able to drive different cars and different generations of cars and, to be able to come in and feel the new car right away, I think it's a great bonus." 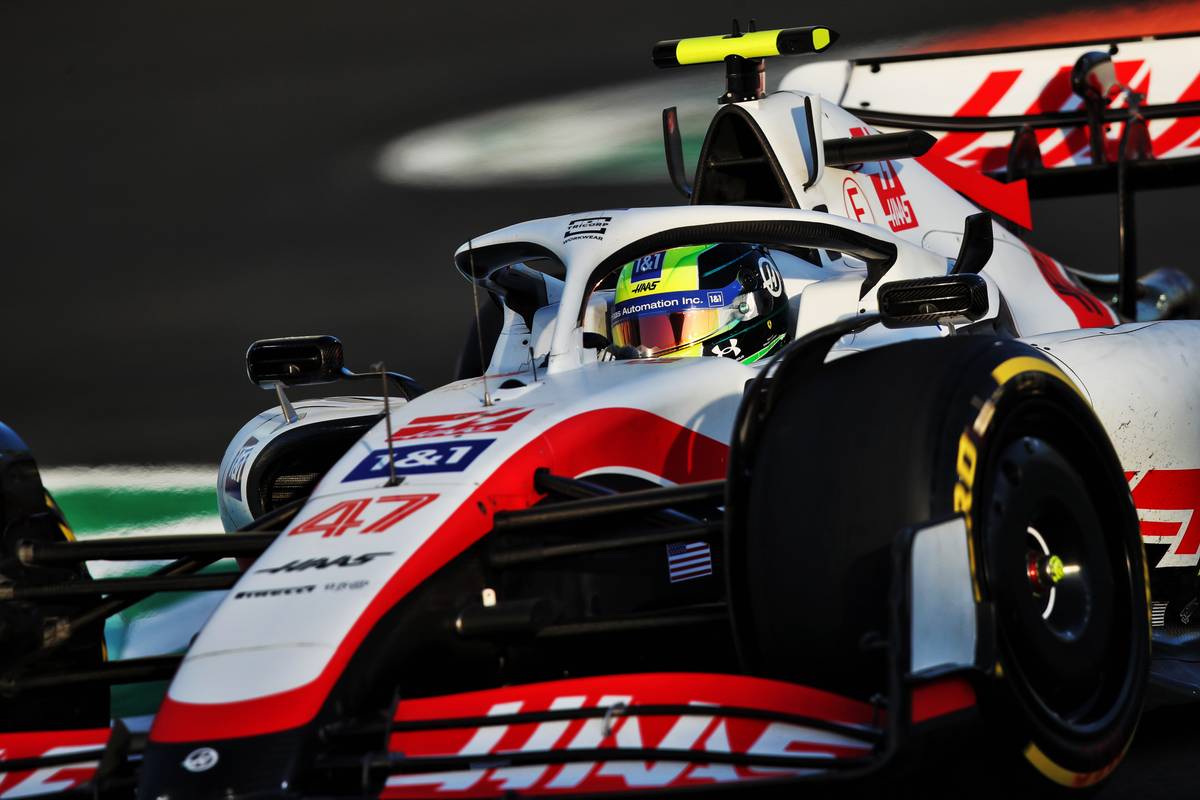 Schumacher highlighted how each side of Haas' garage is sharing its information with the other to help the team extract the most from its race weekend.

"Driving style is maybe not the right approach to take, in terms of saying that I learned from that, but I think just the whole general construction of how to build up a weekend, what he's feeling and how he's feeling things, and comparing it to how I feel," explained the German..

"So, at the end, we're sharing every information, and it is a very open discussion on how we approach some corners and how we feel some ways of how the car behaves, and then [we] just put those together and try to improve the car from there.

"Sometimes I go quicker, sometimes Kevin goes quicker. Then it's just like a buildup and you arrive to qualifying knowing that you've maximised, on both sides of the garage, what you have."

Schumacher suggested that his collaboration with Magnussen is more productive on a personal level than the one he shared with Mazepin with whom the 23-year-old suffered a few run-ins in their maiden campaign together in 2021.

"I have to say I feel more comfortable this year in the construction of how it is and how we have a working relationship. I think it is pretty great," he said.

"You have to recentre and realign your expectations. Last year, the expectations were to be, hopefully, in P16. This year, we can actually be in P5 if everything goes right."

Button: Verstappen most gifted in F1, but perhaps not the best