Haas F1 Team principal Guenther Steiner has been hailing the transformation in driver Kevin Magnussen, who has marked his return to Formula 1 after a year away competing in sportscars and IndyCar with two consecutive points finishes.

Magnussen originally left the team at the end of 2020 after a four-season stint with the US-based squad, when he and Romain Grosjean were dropped in favour of an all-rookie line-up consisting of Mick Schumacher and Nikita Mazepin.

Mazepin's contract with the team was terminated just before pre-season testing in Bahrain in the wake of Russia's invasion of Ukraine, leaving Steiner scrambling to find a short-notice replacement.

His decision to recall Magnussen has proved inspired, yielding up fifth place in Bahrain and ninth in Jeddah despite a major lack of pre-season testing in the VF-22, with the driver showing renewed energy and motivation.

"I think he’s matured over the last year and realised how good it was to be in Formula 1," Steiner said. "When you are out of F1 you just realise what you lost and making it back in is like [a dream].

“But now he’s back and the first race was very good for him," Steiner continued. "He equalled his best result with Haas on his first race back, so I think he matured quite a bit.”

Since he completed what he thought at the time would be his final Grand Prix outing at Abu Dhabi in 2020, Magnussen has become a father to daughter Laura which Steiner feels had also had a big impact in the young Dane's life.

"He’s very young himself, we never forget that he’s 29," Steiner commented. “He’s just more mature [and now] he’s got a younger team mate that he can be a bit of a father figure to." 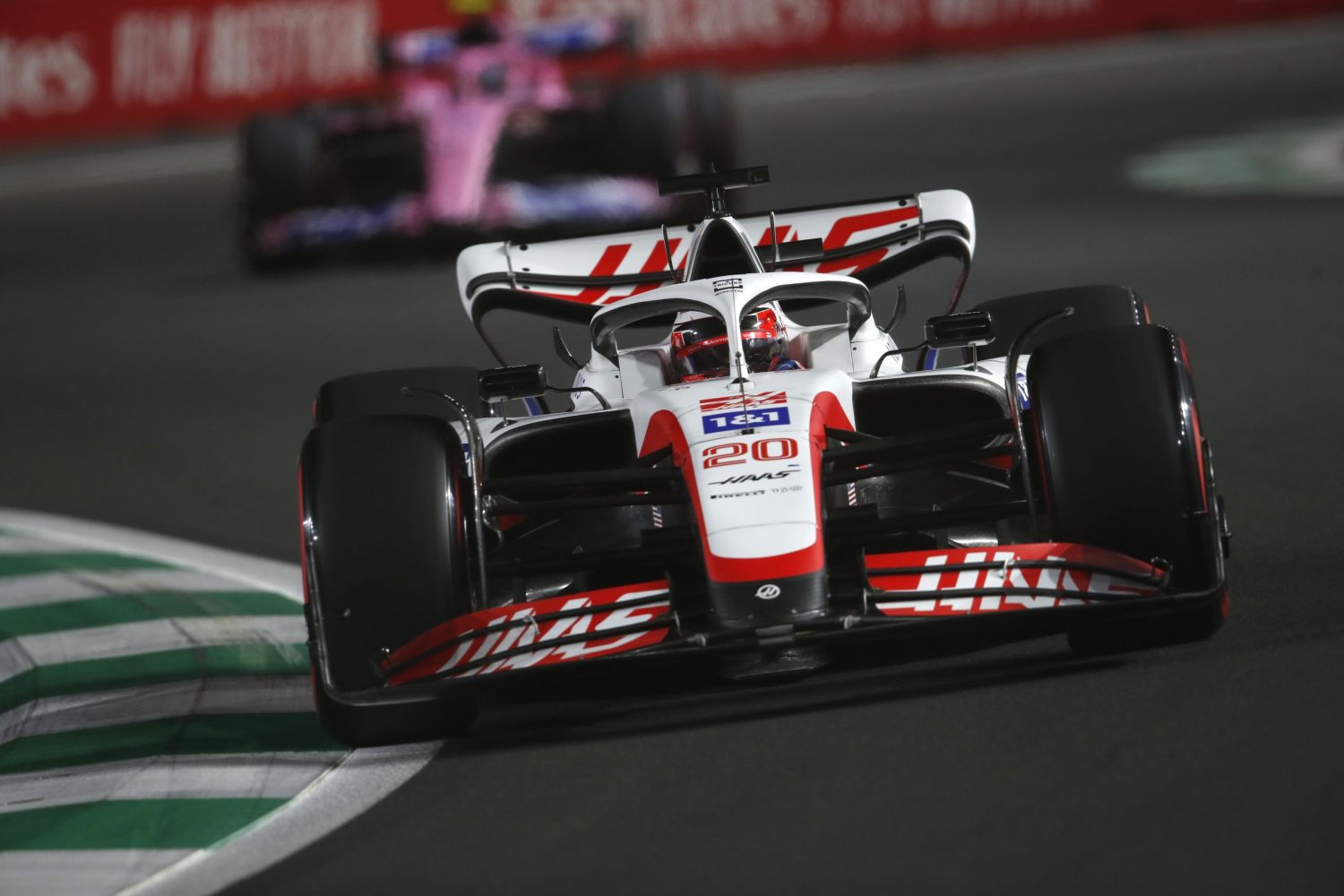 Magnussen certainly seems to be relishing being the effective team leader at Haas this year with a mentoring role toward his younger team mate, with Schumacher now in his second season at Haas.

"For Mick, having an experienced driver now with him is such a benefit," Steiner said. "Kevin is obviously a good race car driver, has a lot of experience, and looking at his data and how he does things

"You just can see where he’s based and how he can get better.

"I explain it like this: you can teach yourself a lot, and it takes a long time, but if you have somebody you can learn from, like a teacher, it just goes quicker."

Steiner added that in his view, Schumacher is now "just taking bigger steps in a shorter time" with Magnussen's help.

The German driver is fully recovered from his huge accident in qualifying for last week's Saudi Arabian GP, with Steiner insisting that his confidence hasn't been bent or buckled by the 33G impact - unlike his car, which was a write-off.