Lewis Hamilton revealed that he hadn't been able to go fully on the attack in the Australian Grand Prix because his Mercedes was suffering from overheating issues.

Hamilton qualified for the race in fifth place and immediately gained two spots at the start with passes on Lando Norris and Sergio Perez.

The Red Bull eventually got back ahead, and Hamilton lost out again during the round of pit stops when his team mate George Russell got a 'free' stop during a safety car.

It meant Hamilton spent the latter stages of the race running in fourth place, just missing out on a spot on the podium to Russell at the chequered flag.

"I couldn't race for position because the car was overheating," he explained after the end of the race. "So I had to back off."

Hamilton said that it was this frustration that had sparked his cutting comment to the pit wall in which he said: "You guys put me in a really difficult position", rather than any criticism of the team or the chosen strategy.

In fact, Hamilton insisted that he was delighted that Mercedes had performed so strongly in Sunday after struggling so badly in the build-up to the race.

"It's an amazing result for us as a team," he said. "Honestly it's such a positive. We were 1.2s off I think on Friday, and it wasn't looking spectacular at that point.

"We definitely didn't expect to be third and fourth today," he added. "We've had so many difficult moments with the car and to get fifth and sixth in qualifying, to have progressed like we have, with the reliability we have, is amazing. 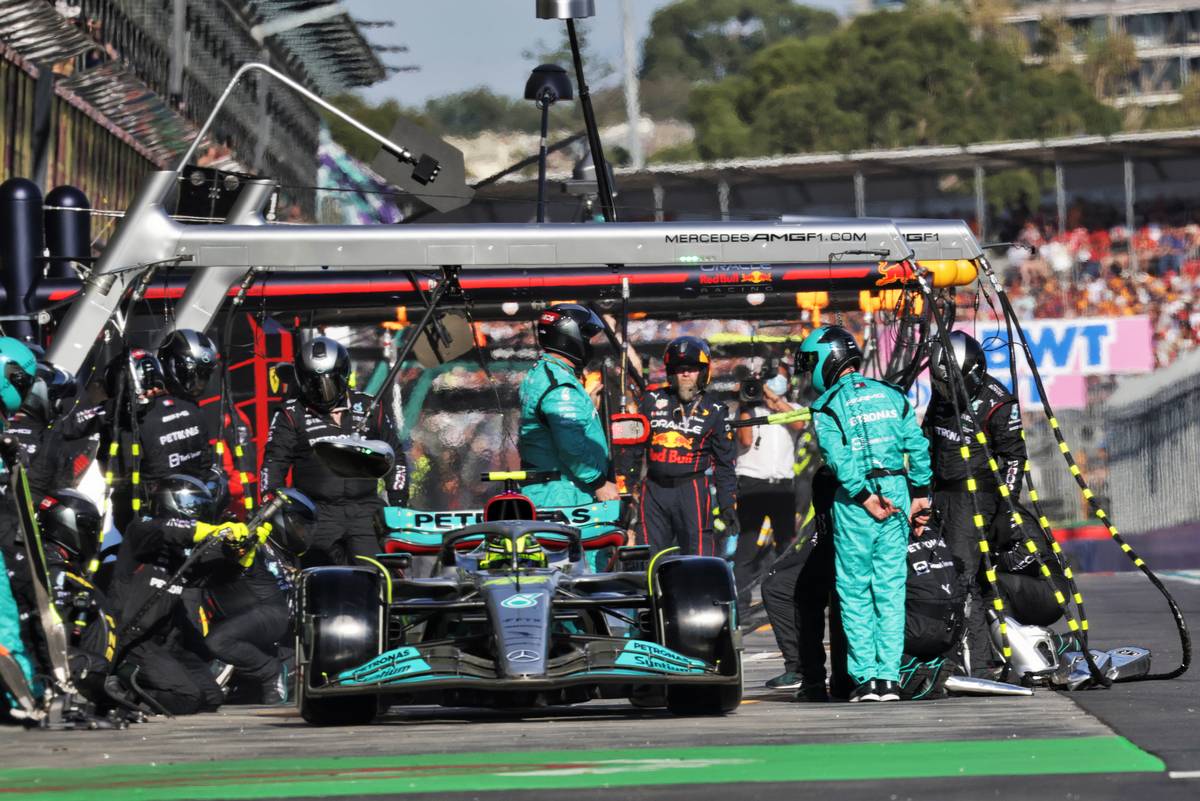 "We did some great work overnight, qualifying on the third row, and then great starts - I was up in third," he pointed out. "It felt amazing to be fighting - or feel like we're fighting - for a podium in that moment.

"Obviously we couldn't hold the pace of the Red Bulls," he admitted. "[But] I think we've really extracted the most we could points wise.

"From my side I let the team down in the last race and didn't get the points, but to come away with this result is great."

And Hamilton brushed aside any suggestions that he felt Russell should have ceded the podium position to him in the final minutes of the race.

"He's done an amazing job," he stated of his compatriot's first podium for the team since joining the squad at the start of the season. George did a great job. 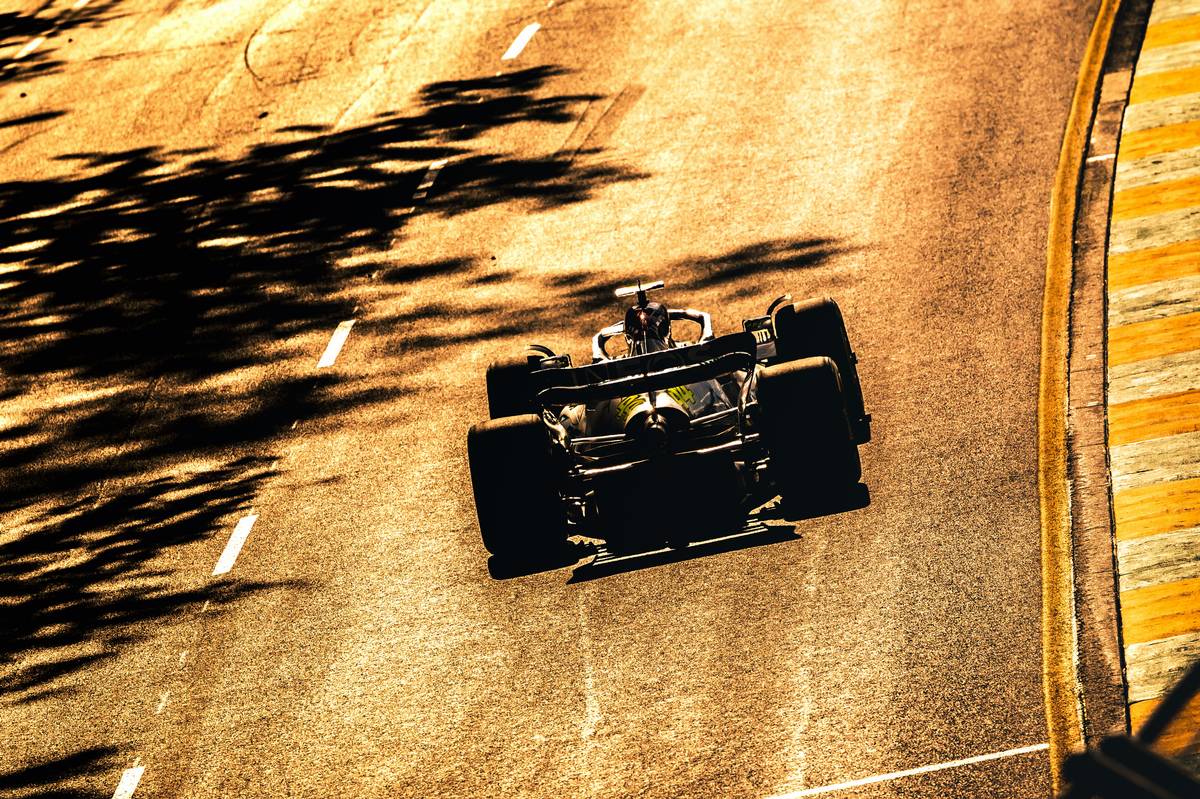 "[George] had great pace. He's been so solid these first three races. And he's working - really grafting away - doing an amazing job," he said. "I got to see a bit of the battle of him racing Perez and I wish could have been in it."

Even so, Hamilton was the first to admit that Mercedes is a long way from putting its current troubles behind them.

They are currently 39 points behind Ferrari in the constructors championship, but have a ten point advantage over Red Bull who have been struggling with reliability with Max Verstappen retiring for the second time this weekend.

Hamilton is down in fifth in the drivers standings, while Russell is currently in second place behind championship leader Leclerc.

"We'll take these points and keep pushing," said Hamilton. "We bagged as many points we could as a team today, and that's great."