Lando Norris says he never spoke to Kimi Raikkonen during the three-year period during which they raced together in F1.

While F1 drivers can be friendly, it's hard to be friends in such a high-strung and cold-blooded sport such as F1.

However, as the distinguished members of a select club of 20 elite sportsmen and as individuals who can relate to each other's basic concerns, a special connection, permeated by a feeling of solidarity, naturally links the group together.

Raikkonen's frosty demeanor never made the Iceman another driver's favourite sidekick during his two decades in F1, although that very trait coupled with his blunt and monotone candor made him a favourite with the fans.

As the oldest man on the grid, until last year, the younger generation of drivers perhaps looked upon him with reverence, but not as an affable and wholehearted veteran to whom they would be typically drawn.

Raikkonen and Norris are 20 years apart in age, which perhaps added another layer of resistance when it came to the two drivers' interaction, or lack of.

"I don't think I ever said a word to him apart from a, 'You alright?', like when you walk past someone you know but don't really know," admitted Norris, when asked of he missed the 2007 F21 world champion in a Q&A with fans on his Quadrant YouTube channel.

"I miss watching Kimi. I miss his interviews and that side [of him]. But apart from that, no.

"There are plenty of other cool people in the world and we have an exciting grid," said the McLaren driver. 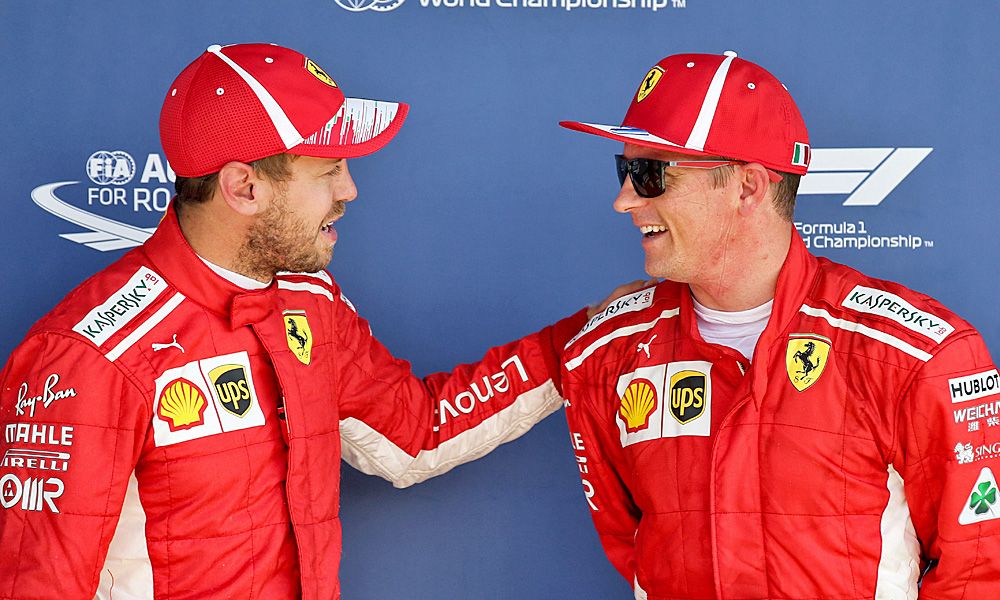 Aston Martin's Sebastian Vettel, who raced alongside Raikkonen at Ferrari for several seasons, says he misses his friends' presence on the grid and "true character".

"Yes. I think he was a true character, and I enjoyed the time I had with him as a teammate," said Vettel.

"But to be fair, I got to know him already before, and he's probably one of the very few drivers I've met from day one until today that hasn't changed in the sense that he has been very, very open, welcoming me as a young kid when I entered F1, and at that point he was probably the most established Formula 1 driver.

"Great respect. I don't think you can have an argument or a problem with Kimi. If you do, then the problem is not him, the problem is you. He's a great person."

Russell: 'Lewis and I have no interest in battling it out for P5'