Pirelli has earmarked 18 car days this year for the development of its 2023 product.

However, the Italian manufacturer has struggled to put together its calendar of test days due to the number of back-to-back races on F1's schedule.

Logistically, Pirelli can't handle a mid-week test between two races held on consecutive weekends, which restricted teams from running at Barcelona or Silverstone after the Spanish and British GPs.

Pirelli testing will however take place after the Austrian, Hungarian and Italian GPs, while a single day test is also scheduled to take place at Imola.

The 18 days of testing will be spread across nine teams, with Haas not participating. Contrary to previous years, this year's programme will involve F1's latest spec cars.

The Enstone squad will be replaced by Ferrari on Wednesday, with the Scuderia running both Charles Leclerc and Carlos Sainz, while Robert Kubica and Yuki Tsunoda are in action today with their respective teams at the Autodromo Enzo e Dino Ferrari. 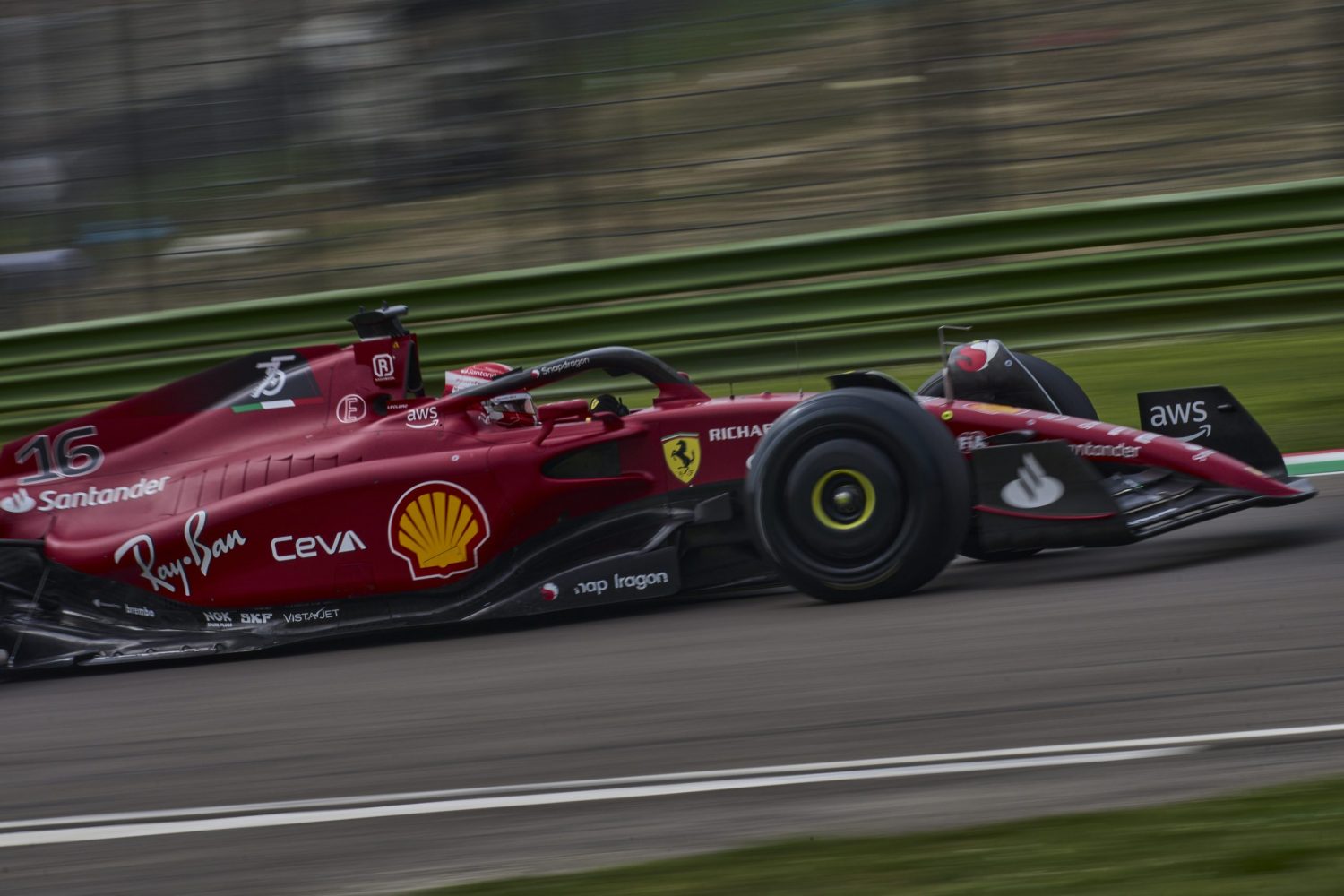