Max Verstappen's on-track aggressiveness has landed the Dutchman in hot water with colleagues and marshals alike, but Red Bull chief technical officer Adrian Newey says his driver's reputation for being "wild" is unfair.

There's no disputing Verstappen's remarkable talent behind the wheel of an F1 car. But from the outset, the Red Bull charger has displayed throughout his career in F1 a level of aggression in his race craft that has led to some hair-raising moments for himself and his rivals.

From sparing with Lewis Hamilton and running the seven-time world champion wide last year in Brazil to brake-testing the Mercedes driver at Jeddah two races later, Verstappen is guilty of a few "naughty" or "silly" moves admits Newey.

But the 24-year-old's ability to extract the most from his car is unlike any of his peers, insists the Red Bull designer. 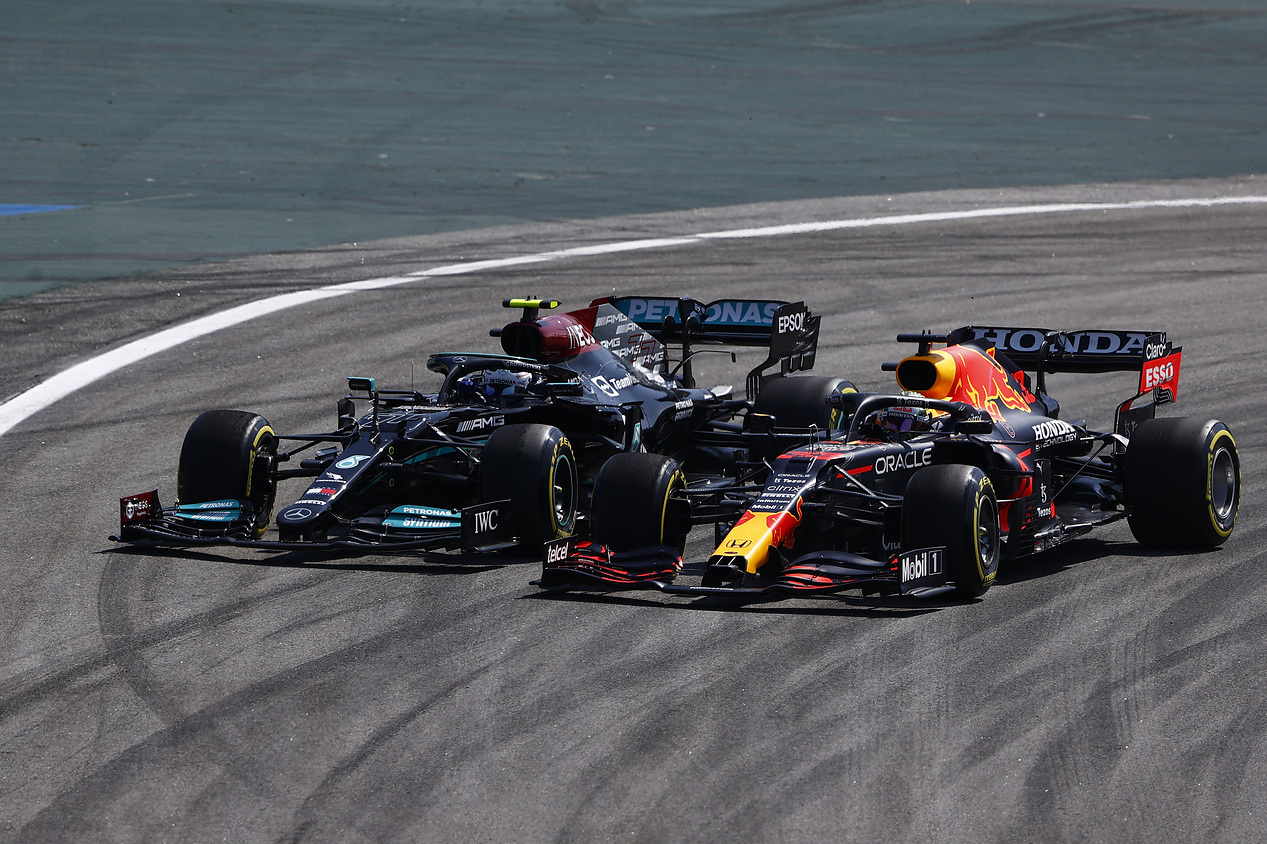 "What’s great about Max is you always know what the car is capable of because he always gets in it and wrings its neck," said Newey, speaking to The Race.

"His feedback is good, he’s very aware of what the tyres are doing and how to manage them. I think his reputation for being wild is unfair.

"Probably what he did in Brazil last year was a bit naughty. Saudi was silly. I think he got frustrated with Lewis not overtaking him but he still shouldn’t have brake-tested him.

"But Silverstone to me was a clear professional foul [by Hamilton] and people seem to have a short memory. They brand an individual and it takes time for that to go.

"He’s very easy to work with, very open. You ask him to do things and he will always try." 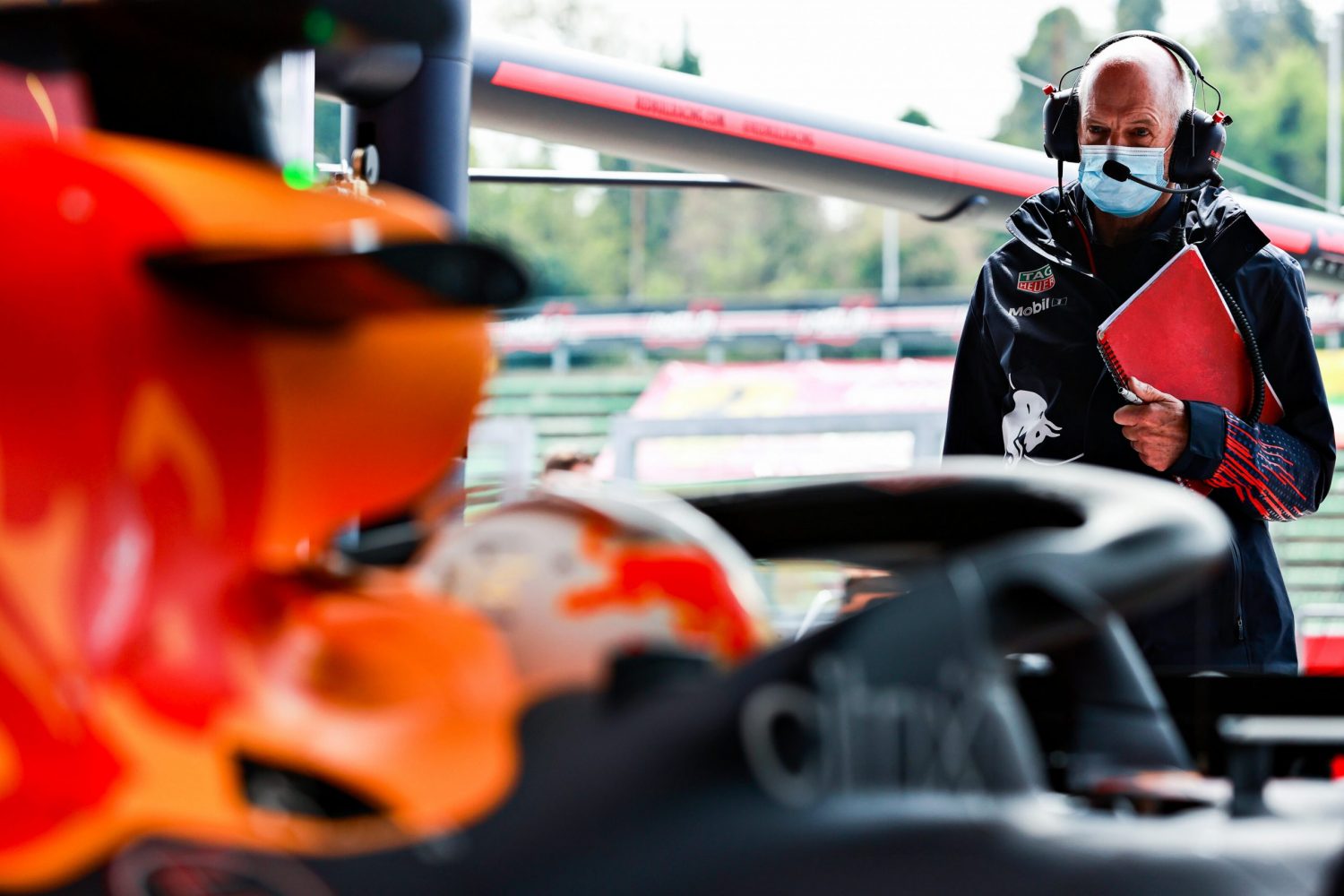 "Sebastian was very, very detailed in his post-session analysis," explained Newey. "The debriefs would go on for quite some time.

"Seb would stay long into the evening, going through on-board videos, going through the data, talking to his engineer. That’s what worked for him, it’s not a criticism.

"Max is not as extreme, is more in the middle.

"Daniel [Ricciardo] and Max are quite similar in terms of feedback and approach to debriefs," added Newey.

"They’re good because they concentrate on the things you need to know. They’re happy if you have any questions to sit and elaborate. Very easy to work with."

Ricciardo: McLaren could reel in leaders given 'scope of development'