On the eve of this weekend's inaugural Miami Grand Prix, Lewis Hamilton says it's amazing to see that F1 has finally "cracked it" in the United States.

The Formula 1 community is setting up shop at Miami Gardens this week for the first of two races in America this year.

But the country's footprint will expand even further in 2023 when Las Vegas joins Miami and Austin on Grand Prix racing's schedule.

The sport's popularity has risen significantly in the past few years, thanks in part to the success of the well-known Netflix docu-series Drive to Survive which chronicles with inside stories and a fly-on-the-wall approach the F1 season.

Hamilton, who spends most of his free time in the US, says he has witnessed the country's growing interest in the sport in the past years. 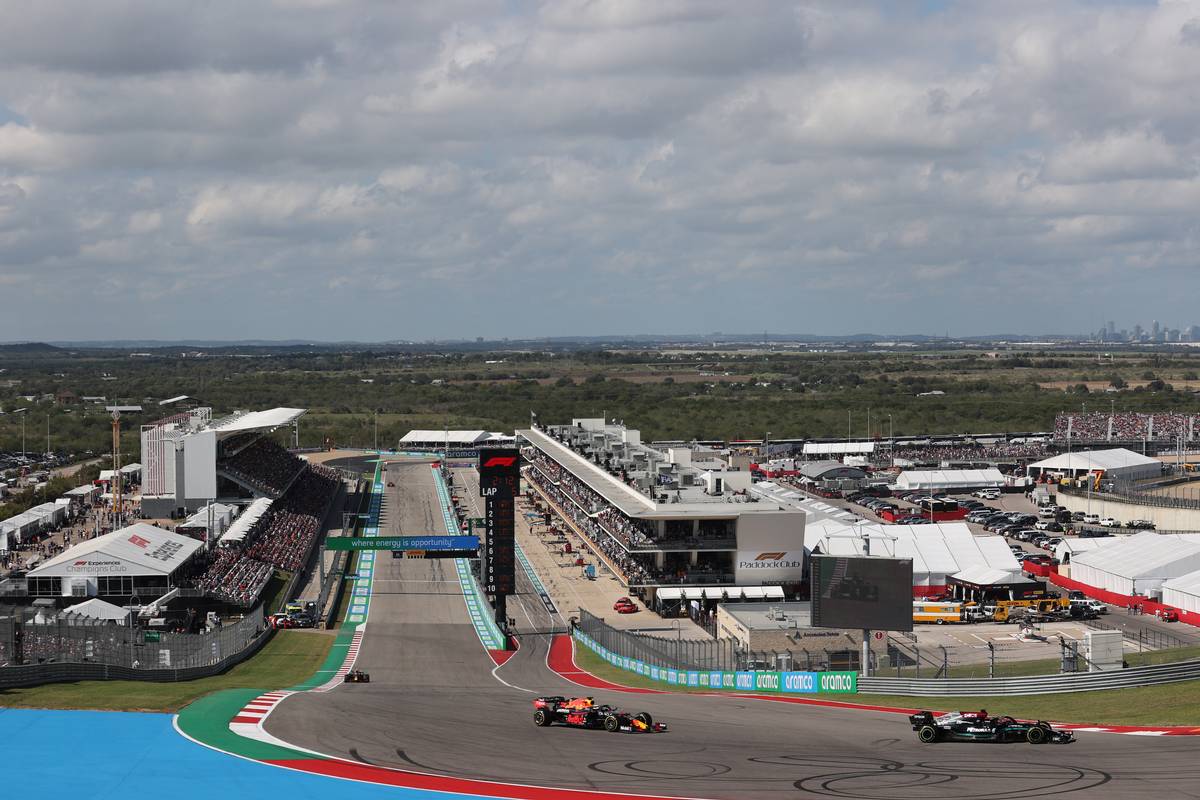 "The first race I had out here was Indianapolis in 200," he told ABC's Good Morning America.

"But now, with the Netflix series Drive To Survive growing, we have two Grands Prix in the States, and then we have another one in Vegas next year. It's going to be huge.

"Everyone knew NASCAR and, obviously, you've got such huge sports fans out here.

"But, as I said, the Netflix show, particularly through the pandemic, has just brought massive awareness to the sport, and now it's booming."

Hamilton says it's been amazing watching America connect with F1, and the Briton reckons that Miami is the perfect destination city for the sport and its new found American fans.

"Growing up knowing how amazing the sport is and seeing that there was still quite a disconnect between the US and the rest of the world in terms of the passion for this sport, it’s really amazing to see that we’ve cracked it," said the Mercedes driver.

"There’s a growing love in the States. There are massive sporting fans out there.

"And I mean, Miami is going to be an experience for all of us, for the racing community, for those that are the fans out there that are watching, the fans that are going to be flying in that maybe have never been there before.

"The US has a lot to offer in that space. So it’s super exciting."

Newey says Verstappen's reputation for being 'wild' is unfair