Ahead of this weekend's Miami Grand Prix, the FIA has issued to F1 teams an amendment to the latter's scrutineering form which states that checks on banned jewellery and underwear will now be part of the formal scrutineering process on race weekends.

In Australia, ahead of the start of the 2022 F1 season, FIA race director Niels Wittich had warned drivers against wearing underwear of jewellery that do not comply with the safety regulations that are part of the International Sporting Code.

Specifically, synthetic undergarments that pose a threat to a driver's safety in the event of a fire are forbidden while body piercings or metal neck chains, rings and bracelets are also prohibited during the competition.

It is believed that drivers were given a grace period after Melbourne to comply with the rules, but Lewis Hamilton said at the time that he had no plans to remove his many piercings. 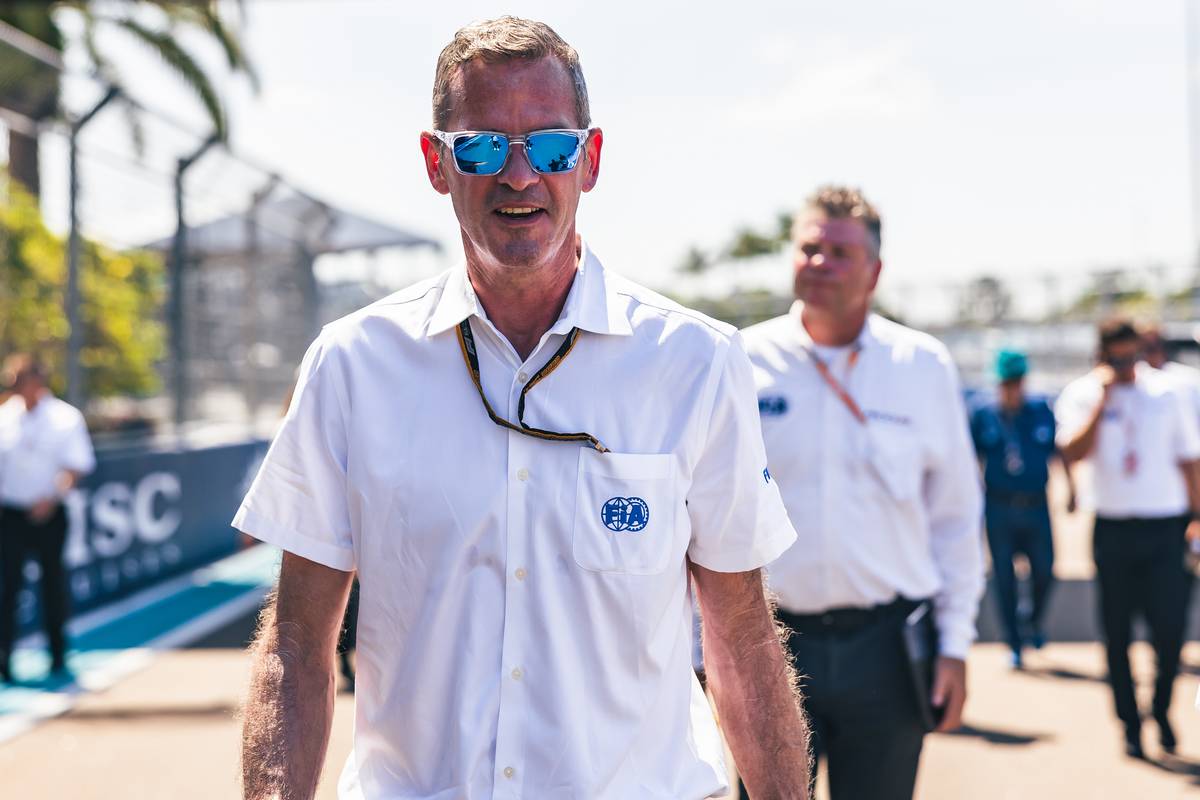 "They are personal things. You should be able to be who you are," said the Mercedes driver.

"There is stuff that I cannot move. I literally cannot even take these out. These ones on my right ear are welded in so I would have to get it chopped off. They will be staying."

With the provision now formally part of each team's scrutineering from, it's unclear how the stewards will deal with Hamilton's "personal things".

In Miami, Wittich justified the FIA's stance on the matter involving jewellery and non-compliant briefs or boxers.

"The use of non-flameproof materials in contact with the driver’s skin, and in particular synthetic materials, can reduce heat transmission protection and thus increase the risk of burn injuries in the event of a fire," wrote F1's race director.

"In the worst case such materials may melt which can hinder treatment in the event of a burn injury.

"The wearing of jewellery during the competition can hinder both medical interventions as well as subsequent diagnosis and treatment should it be required following an accident," added Wittich's note. 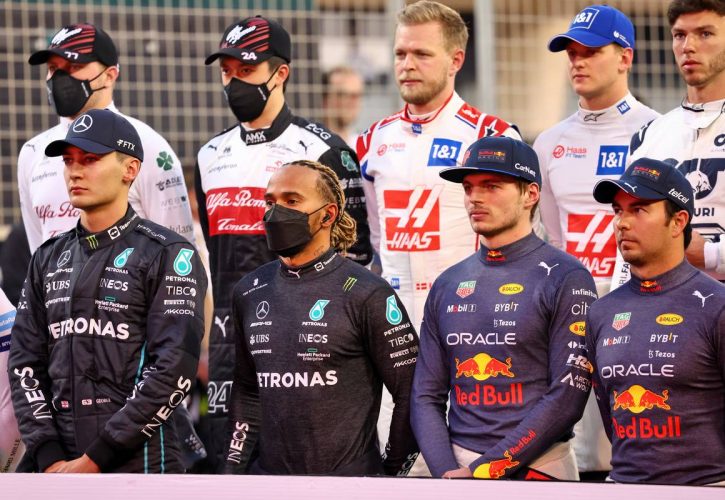 "The presence of jewellery can slow, due to the risk of “snagging”, the emergency removal of driver safety equipment such as helmet, balaclava, and overalls.

"In the case that medical imaging is required to inform diagnosis following an accident the presence of jewellery on the body can cause significant complication and delay.

"In the worst case the presence of jewellery during imaging may cause further injury. Jewellery in and/or around the airway can pose specific additional risks should it become dislodged during an accident and either ingested or inhaled."

Ilott stands in for Kubica as Alfa reserve in Miami

Mercedes relying on 'trial and error' to fix W13 porpoising