George Russell says he experienced in Saturday's qualifying in Miami the worst case of porpoising so far with Mercedes' W13, to the point where the machine felt like "a totally different beast".

Russell was at a loss on Friday to explain his fastest time in FP2, but the Mercedes charger was equally baffled by his car's behaviour on Saturday and which led to his Q2 exit in qualifying.

On paper, Russell was surprised by his P12 performance, but onboard his troubled Silver Arrow the Briton says his early exit was warranted.

"It’s definitely a surprise, but after driving the car and experiencing how it felt, it’s no surprise," he said.

"Today it felt like a totally different beast. We had loads of porpoising today. We don’t understand why. And ultimately that was the difficulty.

"It was the first time I’ve ever felt it all the way through a corner. Through Turn 4 and Turn 5 it was just bouncing through it all, and then into all of the braking zones.

"It’s a shame because I was slower today than I was yesterday and everyone else has gone one second quicker." 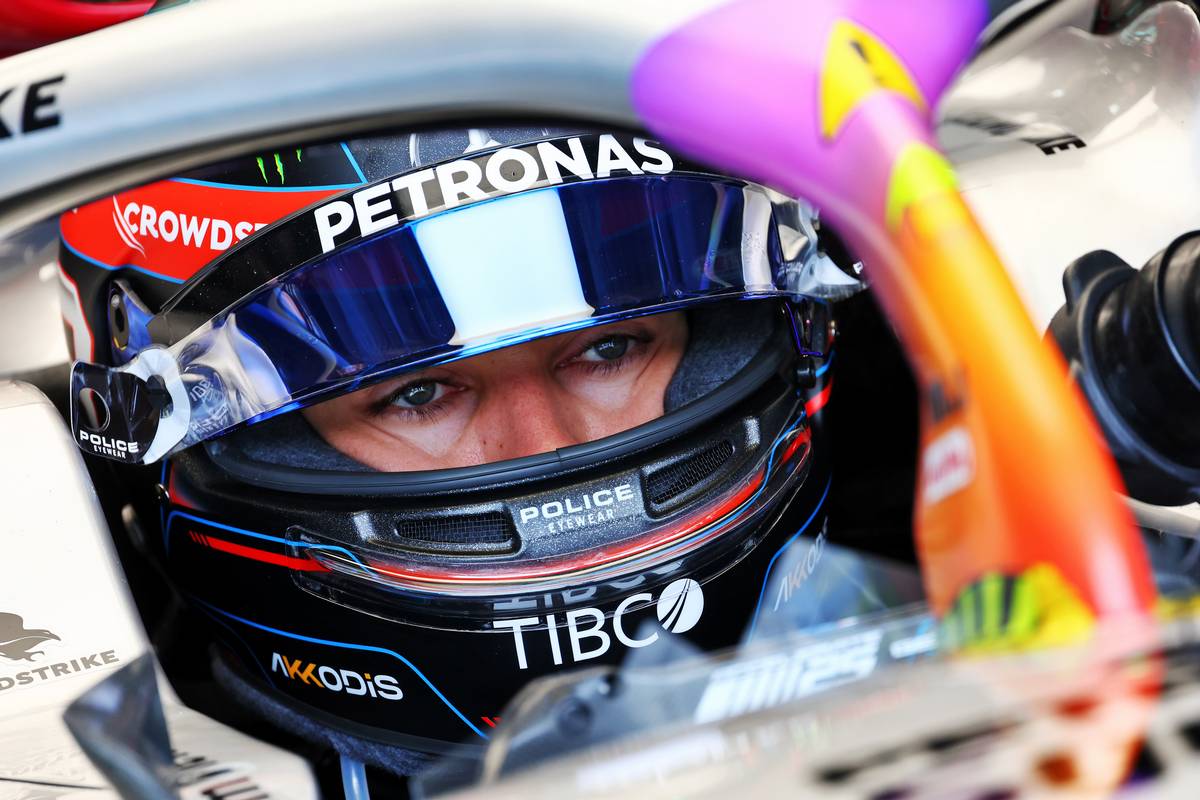 Russell suggested that his car's deficit compared to Friday was rooted in Miami's track conditions as Mercedes had opted to run the exact same set-up as he had  used with such great effect in FP2.

"There was [a set-up change] this morning, but we reversed on that and for whatever reason, it’s [the porpoising] still there,” said Russell.

"There’s clearly something with the conditions, or I don’t know what it may have been. But the feeling from within was different."

Russell was baffled not only by the severity of the W13's porpoising but also by the fact that it was sustained deep into a corner, undermining his confidence in his car.

"It’s just like the rear of the car is hopping around, and you just don’t have any support or stability in the rear," he commented.

"Yesterday we were flying through sector one and had so much confidence in the car. It was a totally different beast today."