As expected, F1 teams introduced a raft of upgrades in Barcelona, with McLaren, Aston Martin and Alfa Romeo leading the tally of changes in Barcelona this weekend.

After assessing their performance and development in the first five races of the 2022 season, several teams are introducing some wholesale changes to their designs in Spain.

This year, each outfit must provide the FIA ahead of the race weekend of a comprehensive list of component changes.

McLaren's main modifications to its Mercedes-powered MCL36 are linked to the car's front wing, its front brake ducts, its revised floor and sidepods, while a higher downforce rear wing has also been introduced. 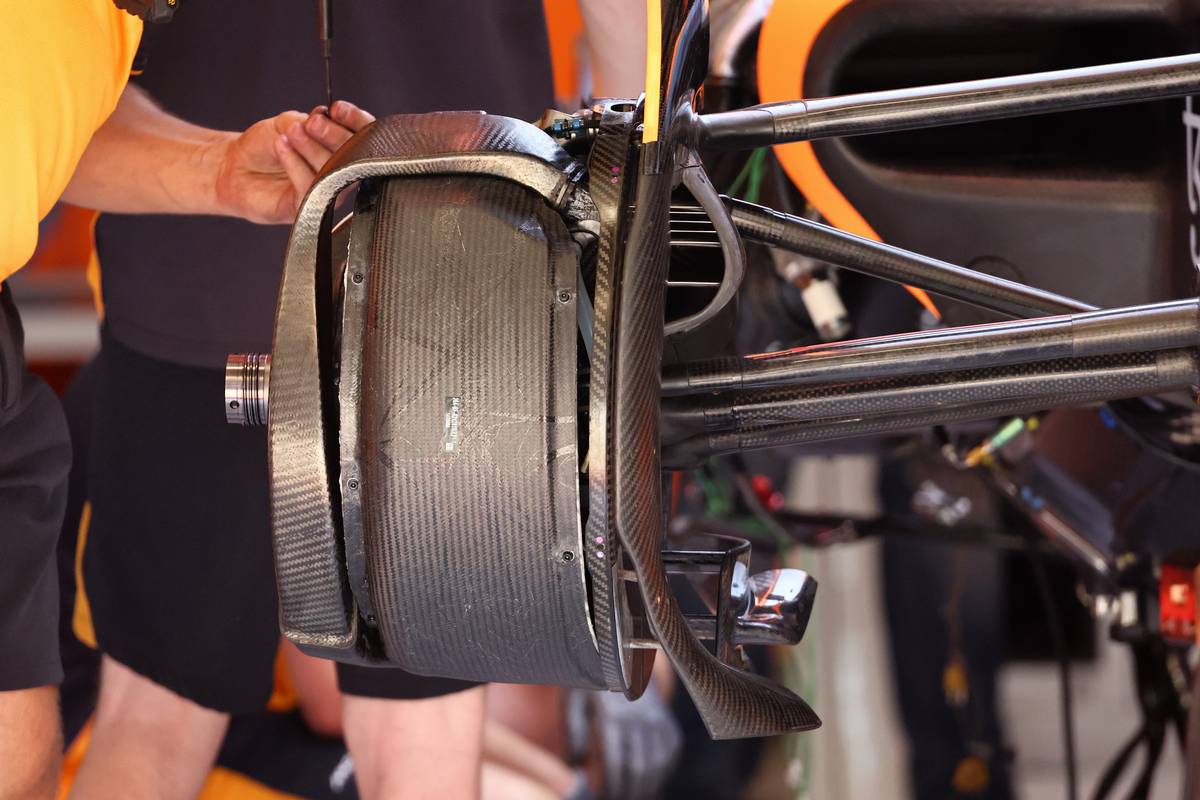 Aston Martin's main overhaul involves heavily revised sidepods ad engine whose forms are very similar to the aero designs exploited by Red Bull on its RB18. But the Silverstone-based outfit will also rely on a modified floor, fences and changes to the AMR22's engine cover, cooling louvres and rear wing. 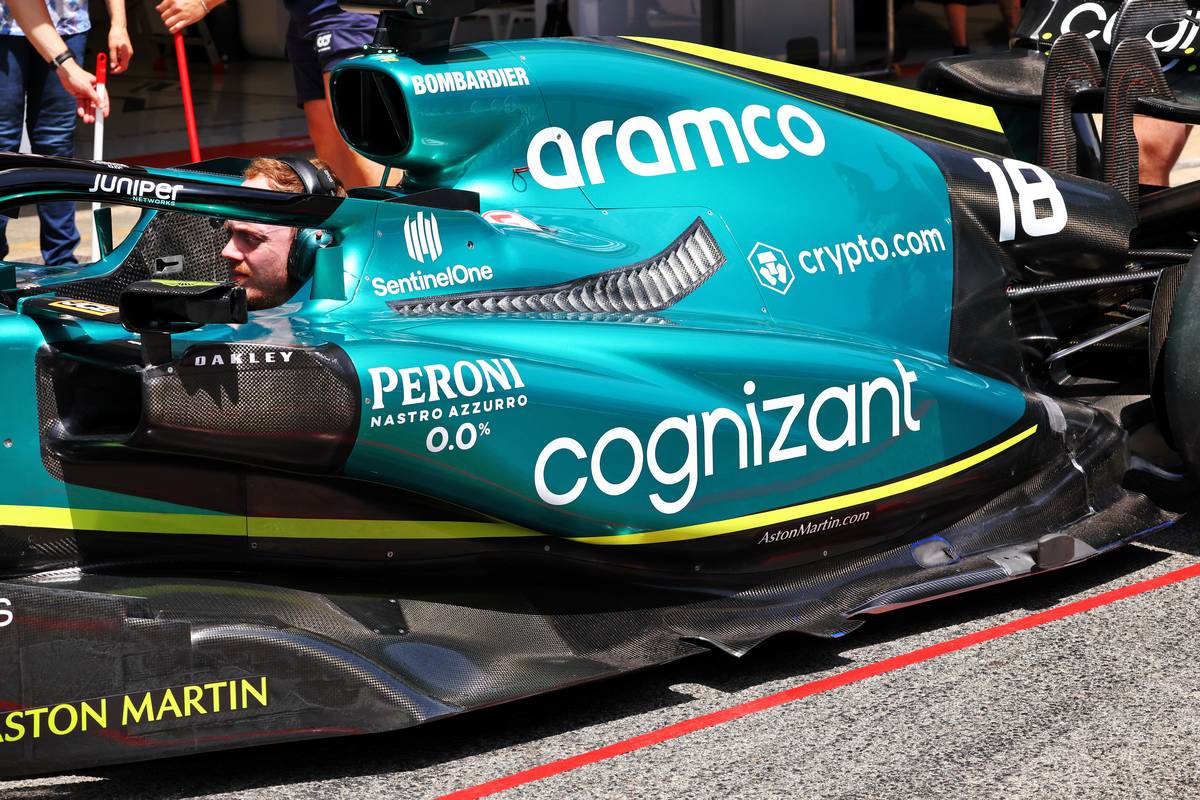 Over at Alfa Romeo, the Swiss outfit has brought new front and rear wings and implemented changes to the front and rear suspension of its C42, to the car's body, engine cover and cooling louvres. 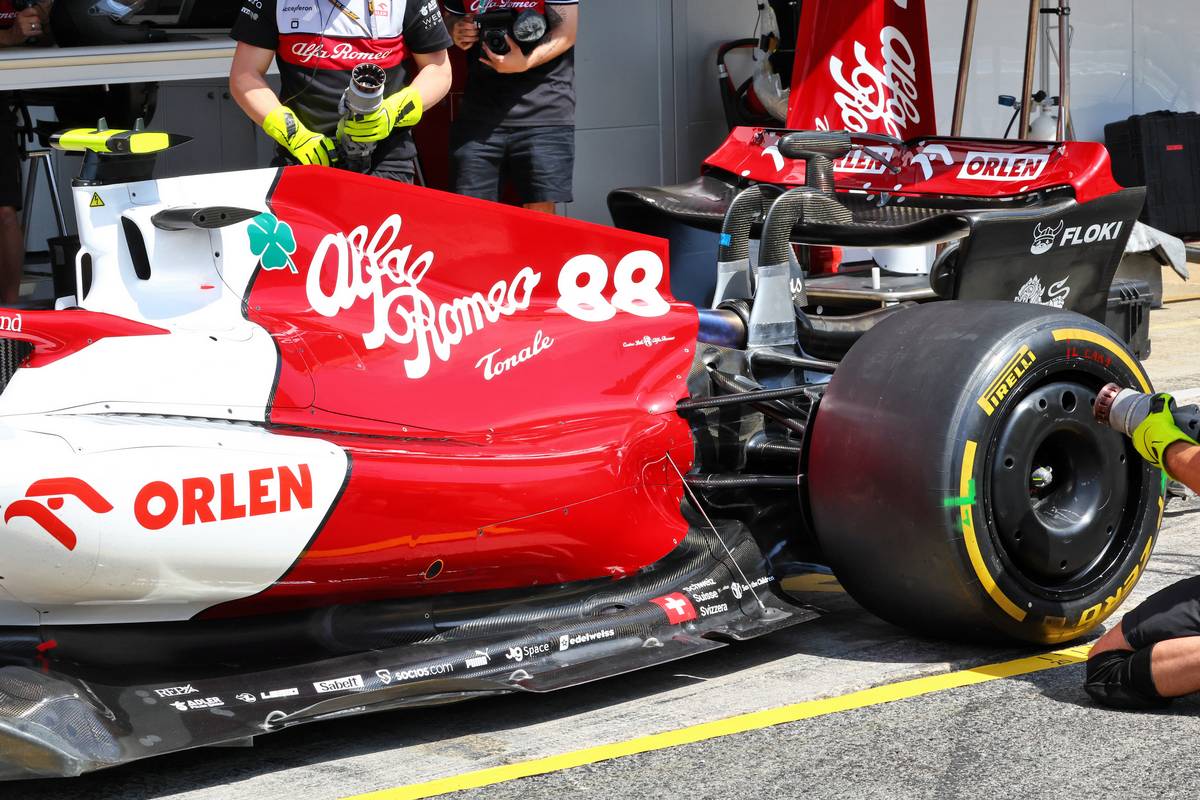 Both frontrunning outfits Ferrari and Red Bull have also brought new elements to their respective machines.

The Scuderia's F1-75 features a modified floor and changes to its rear wing, while Red Bull unveiled changes to the RB18's front wing and floor body.

At Mercedes, which is still seeking to solve the chronic porpoising issues impacting its W13, the team will use a new front wing endplate, floor edges and floor body in a bid to try an mitigate its aerodynamic troubles.