Fernando Alonso didn't hold back his criticism of the FIA and the stewards' decision in Miami to hand him a post-race time penalty that dropped the Alpine driver out of the points.

Alonso was initially hit with a five-second penalty for colliding with AlphaTauri's Pierre, an incident for which the two-time world champion apologized, and which demoted him to ninth in the standings.

But after the race, the Miami stewards sanctioned the Spaniard a second time for leaving the track and gaining an unfair advantage. Although Alonso leaving the track was an indisputable fact, the Alpine driver lifted after the move to hand back the gained time.

The following day, Alpine boss Laurent Rossi said the penalty was "difficult to accept" as it had cost the team a double points finish but also because the Esntone squad was denied an opportunity to present evidence to the stewards to clarify Alonso's situation before the sanction was issued.

In Barcelona on Friday, Alonso vented his frustration at the stewards' decision and their denial of Alpine's defense in no uncertain terms. 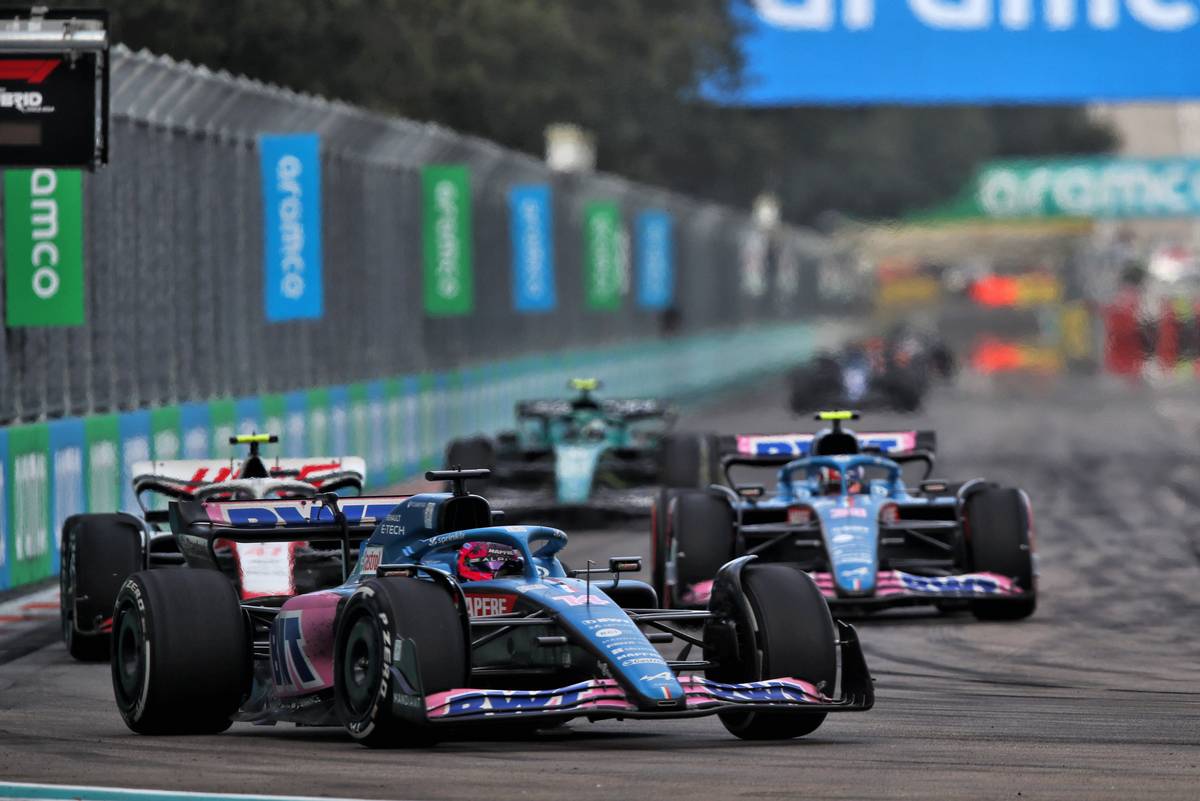 "We believe that it was very unfair and it was just incompetence from the stewards," said the two-time world champion. "They were not very professional in Miami.

"I missed one corner and then I gave back the time on the lap, but obviously after you miss one corner, there is the sector time just after that corner, so the [purple mini-sector] colour [comes up].

"They took the decision without asking [for] any proof.

"So, we arrived after the race with all the proof and all [the data showing] the time back that we gave and they were just packing up. They were not even in the room.

"We came there, we showed them all the data. So, they said ‘give us five minutes’.

"And then they found themselves with their hands tied, probably because they issue the penalty already and they didn’t know how to get back from that document.

"So, it was very bad and honestly… it’s already the past, but it is something that should not happen in Formula 1, with professionals and the standards that Formula 1 has right now."

Over the winter, in the wake of the demise of former F1 race director Michael Masi, the FIA implemented significant changes to the structure and processes of F1's race direction, relying on two race directors – Niels Wittich and Eduardo Freitas – to helm the officials' office.

An outspoken Alonso said that he had not seen any improvements in the wake of the changes and the FIA's directorship on F1's race weekends.

While both Wittich and Freitas have extensive experience as race directors in other series, such as the DTM series or the World Endurance Championship, Alonso suggested that Wittich's expertise was just not good enough. 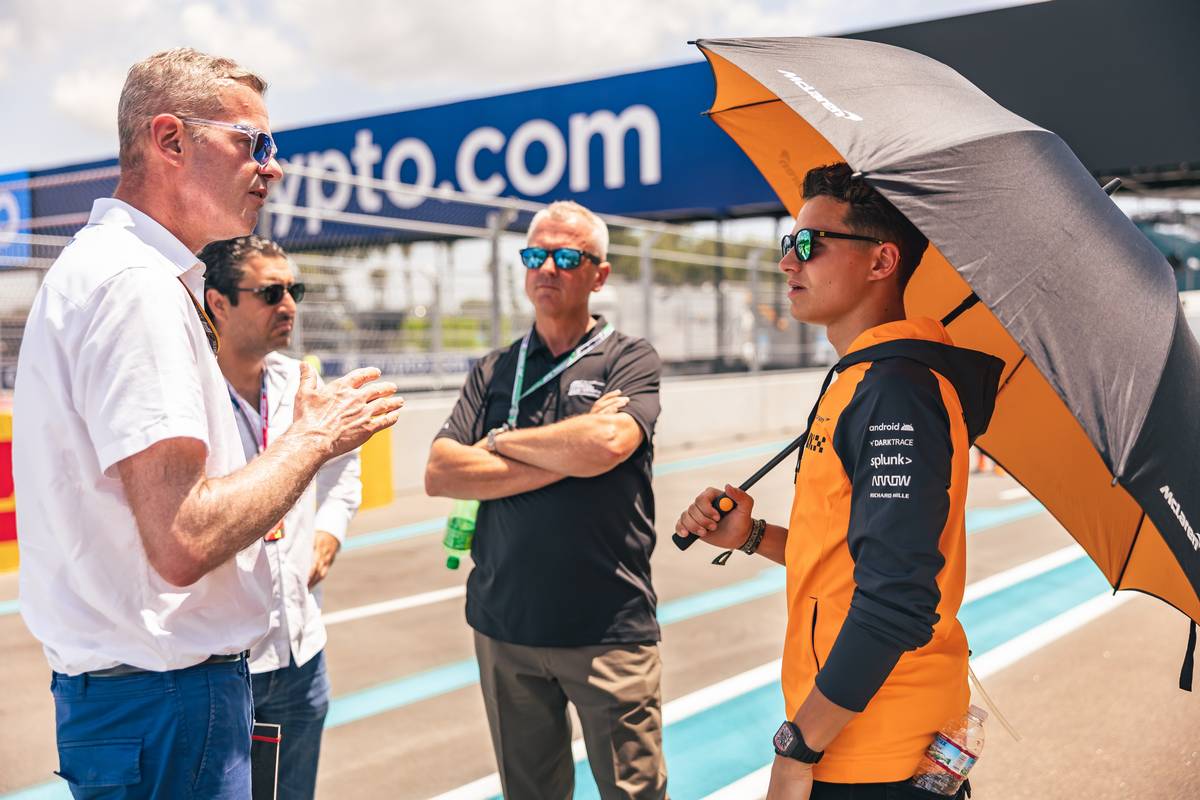 "You need to have some knowledge about racing before being a race director or trying to monitor a race," Alonso added. "And I don’t think that knowledge is in place at the moment.

"I know there is a new race director here. I think Freitas has a lot more experience with WEC and with other categories at the top level. And I think that will already improve things.

"But it was not… I mean, even the accident we had in Miami with Carlos [Sainz] and Esteban [Ocon] – we pushed to have some barriers there and some tyres or TecPro, whatever, and no one did anything.

"So, when you don’t have that knowledge of racing, it’s difficult to talk."

Alonso did not suggest that safety concerns in F1 had taken a back seat this season, but the Spaniard clearly feels that drivers are currently not being listened to enough.

"Safety has been good and probably this year we have the safest cars and circuits and everything – [the] environment is very safe now in Formula 1," he added.

"We just need to keep improving that. We are the only ones driving the cars and feeling the crashes and things like that in our bodies, so when we feel something is needed, I think we should be listened [to].

"In Miami and some other examples we didn’t have that because it seems the focus is in another place."