Esteban Ocon says Alpine's development is moving in the right direction, but the Frenchman is urging his team to "bring more stuff" because it isn't where it wants to be.

Save for Imola, Ocon has scored points at every race so far this season but has never finished higher than sixth, a position within F1's midfield from where Alpine is struggling to make gains.

While happy with the his team's updates, Ocon is urging Alpine to do more to help its A522 car advance to the next level.

"I am confident that we are going in the right direction with any upgrades that we put on the car, it seems to be working," he said last weekend in Spain where he finished P7.

"We know that the other teams are also progressing, and that's what we need to keep an eye on. 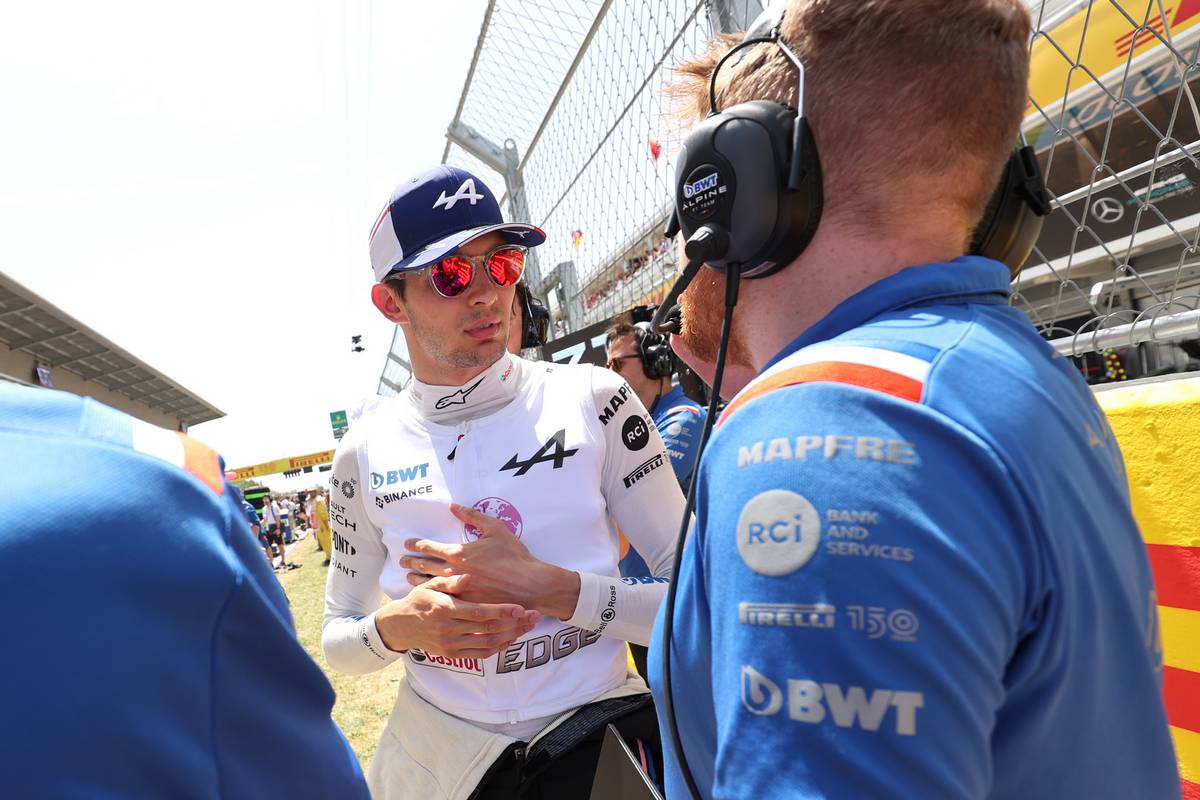 "But we definitely need to bring more stuff, because P7 is good, but we're not where we want to be. And we need to push harder to catch on the Alfas which are in front of us, and the other ones.

"We think there's a lot for us to review this weekend. We had very good talks with the team, with Fernando, very good debates.

"And we have quite a few directions that we are quite clear on, and that the team and us need to identify exactly, because it's tricky at the moment with this new car to understand everything."

As for his next round of F1 racing, a street-fight in Monaco, Ocon predictably singled out his performance in qualifying as a result that can make or break a driver's weekend in the Principality.

"Monaco is a special track in many respects: the average speed is the lowest of the year and the corners are so tight that power is not as important as other tracks," he said.

"You need some good stability under braking and a solid engine that responds well out of the corners.

"And as we all know, grid position in Monaco is crucial so a better performance than in Barcelona in qualifying from us will be important.

"P9 there last year so just inside the points but we’ll of course be wanting to improve on that result and make sure we have a smoother weekend from start to finish."