Red Bull chief technical officer Adrian Newey insists Formula 1 is heading in the wrong direction with a set of regulations that have led to bigger, heavier and less aero efficient cars.

The sport ushered in this year a new regulation platform, the fruit of countless hours of research and consultation with teams by F1's Ross Brawn and his group of engineers.

The finality of the regs was to improve overtaking and thus the spectacle on the track while also resetting the field's pecking order, a set of objectives that has been reasonably achieved so far.

However, the rules have led to a breed of cars that have grown in size but also structurally in mass, with F1's minimum weight – with driver but less fuel - increasing to 798kg, which equates to a 173kg hike since 2000!

That's a number that a majority of teams – including Red Bull - are still struggling to reach. 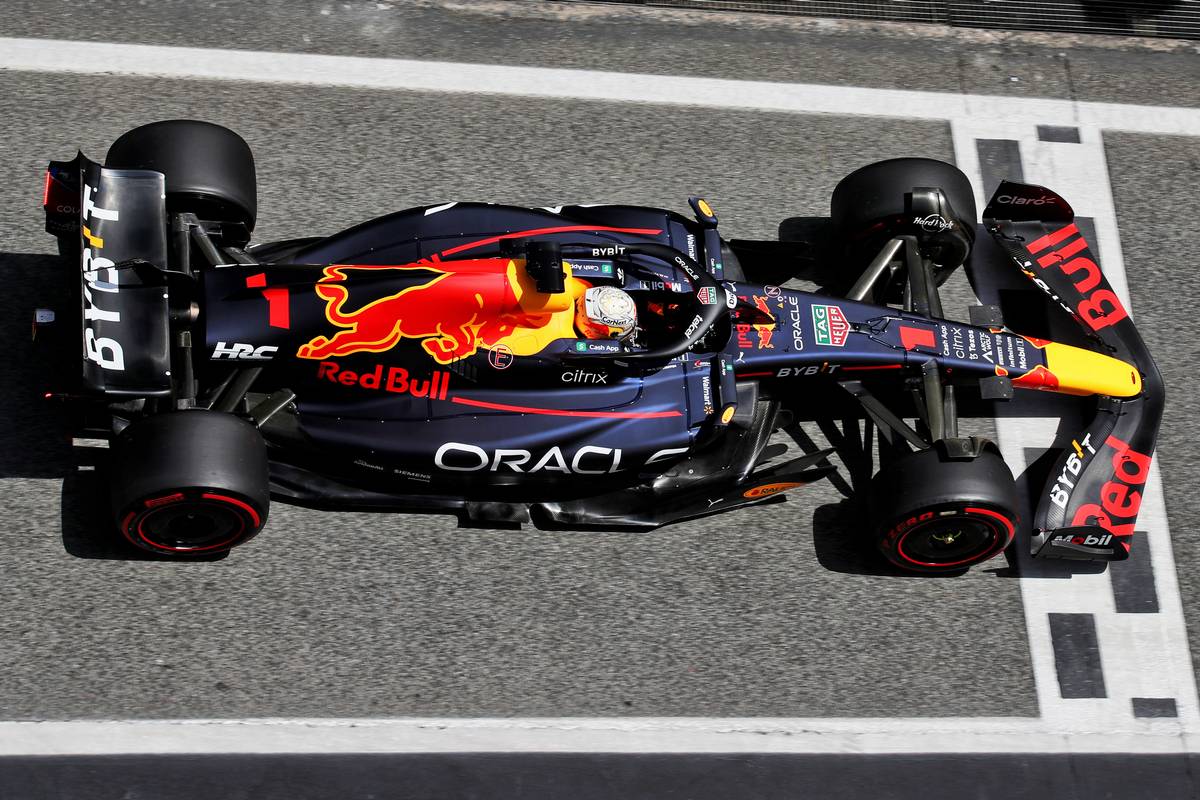 Newey was no fans of F1's new regulations when they were first released as he considered the platform as being too prescriptive. However, overtime as he dug into the rulebook's fine print, the British engineer realized that there was more margin for creativity and development than initially expected.

However, Newey still believes that F1 is heading down the wrong path when it comes to the finer points that are guiding the rules of design in F1.

"I think the principle of helping cars to overtake by reducing the sensitivity of the following car to the one in front is fine," Newey told Motorsport Magazin.

"I think it helps to be able to overtake a little better. I don’t think it’s a significant change but it will help a little.

"If you make such a significant rule change, which inevitably brings with it many other changes, then it will probably lead to the field expanding further in the first few seasons."

But Newey singles out one area which in his view is definitely heading the wrong way.

"In just a few years, the weight limit has increased from a low 600kg and 30-40kg of ballast on board to cars with 800kg and more," he explained.

"And we are all working like crazy to achieve the currently prescribed minimum weight.

"In short, the cars have become bigger and heavier and not particularly aerodynamically efficient because they have a lot of drag." 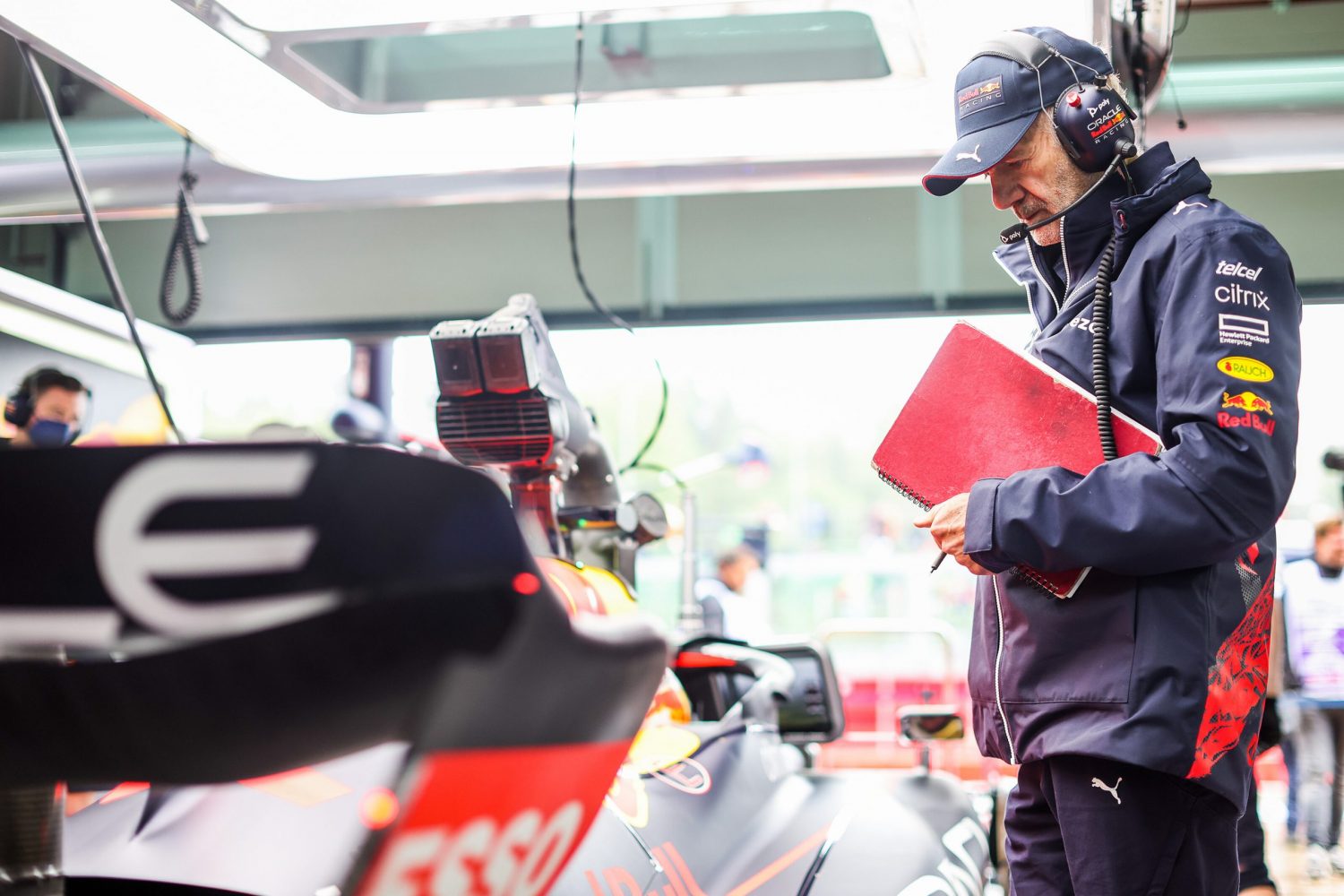 Newey believes the trend towards heavier cars in particular isn't a coincidence as its one also followed by the automotive industry in general.

"Obviously this wrong direction is the same in which the general automotive industry has developed recently: bigger and heavier cars and people obsessing over whether they are going to run on batteries of gas.

"But the biggest problem is the amount of energy it takes to move the damn thing, regardless of where that energy is coming from."

So, if Newey – perhaps the most successful designer in the history of F1 – had his way, what would be the most important criteria that would define his ideal set of regulations.

"Low weight and aerodynamic efficiency are the two most important characteristics," insists Newey.

"Obviously some of the safety issues become a self-reinforcing issue. The heavier the car, the stronger it needs to be.

"In my opinion, we need smaller, lighter and more energy-efficient cars."