Bouncing and bottoming was the main theme in Baku, but Haas' Kevin Magnussen fears that next weekend's ride in Montreal could be even more uncomfortable for F1's drivers.

In Azerbaijan, Mercedes' drivers were particularly vocal about the physical battering they endured on race day, with Lewis Hamilton biting his teeth to reach the checkered flag as he battled a painful backpain induced by his car's bouncing, low ride-height and stiffness.

Magnussen reckons that the Circuit Gilles Villeneuve's uneven surface - where F1 last raced in 2019 - will leave drivers with a "harsh" challenge on their hands with the sport's new generation cars.

"Montreal is a cool, cool place," said the Dane. "It’s a nice track as well, it’s pretty unique, it’s kind of like a street circuit but then also a hybrid – I really like it. Magnussen hasn't scored a top-ten finish since the Emilia Romagna Grand Prix back in April. So he'll be out next weekend to put an end to that dry spell.

"The goal is to score points, that’s for sure," he said. "I think we have the car to do that and I’m looking forward to going there."

Haas team boss Guenther Steiner says the US outfit's VF-22 design has also suffered from porpoising this season, just like its rivals although perhaps to a lesser degree.

But the Italian agreed that Montreal's tarmac might exacerbate the issue once again. 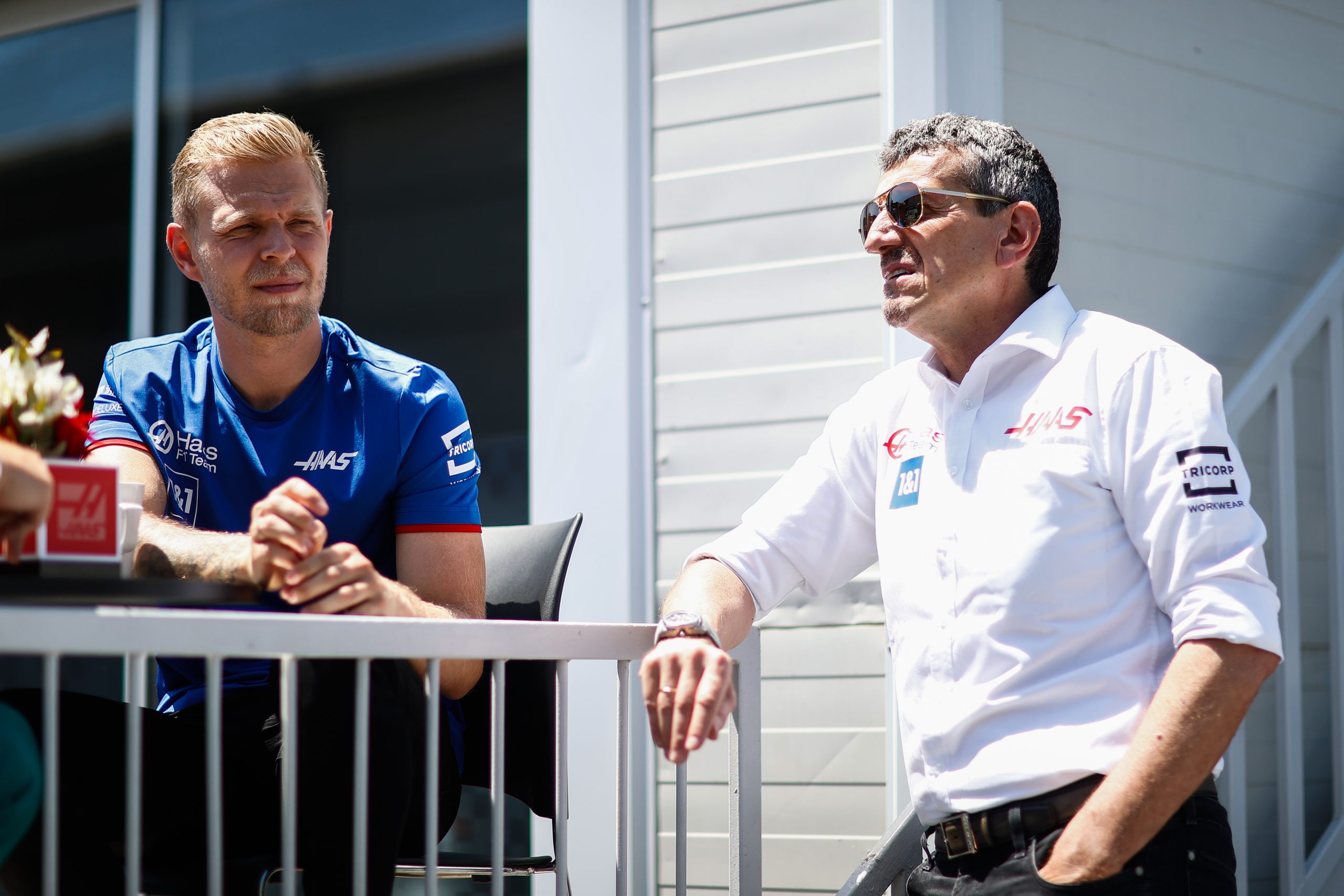 "Porpoising is so different from race track to race track," he said.

"In Barcelona, it seemed that everyone had found a solution for it but then we go back to Baku and we haven’t got one, so I’m not really sure what to expect in Montreal.

"I think it’s part of the package of the car and I’m sure that there are enough intelligent engineers in Formula 1 that sooner or later, hopefully sooner, we get in control of porpoising.

"We suffer it a little bit, maybe a little bit less than some other teams but maybe more than others so we just work on each track, giving drivers the best ride possible with the best performance because it’s all down to performance.

"If you compromise performance, you can get a very comfortable ride out of it, but who wants to do that?

"Let’s see when we go out in FP1 where we are, but we all know Canada is pretty bumpy, so if it’s bumpy it doesn’t normally get better, but let’s wait and see."

Red Bull has 'no doubts' that Ferrari will solve reliability issues