Christian Horner has "no doubts" that Ferrari will solve its reliability problems in short order and challenge Red Bull for race wins once again.

The Italian outfit and Charles Leclerc outpaced the bulls in qualifying on four consecutive weekends, but were unable to capitalize on their strength on race day.

However, Leclerc's retirements in Barcelona and in Baku equated to a big bag of points handed to Red Bull and championship leader Max Verstappen, but also to concerns regarding the reliability of the Scuderia's F1-75 contender.

But Horner isn't banking on Ferrari and Leclerc's a prolonged absence from the podium.

"I think they have a very fast car, certainly on a Saturday," said the Red Bull chief, quoted by Motorsport.com.

"I think on a Sunday, we've been equal to them at pretty much every race that we've been to this year. And I think that was the case again [in Baku] from what we can see in the early laps.

"They will sort their problems out. I've got no doubts about that. But inevitably, I guess it means that there'll be penalties further down the year in the back end of the year.

"Of course, there is a long, long way for this championship to play out. We've seen big swings in points over the last four or five races, and it just shows how quickly things can turn around." 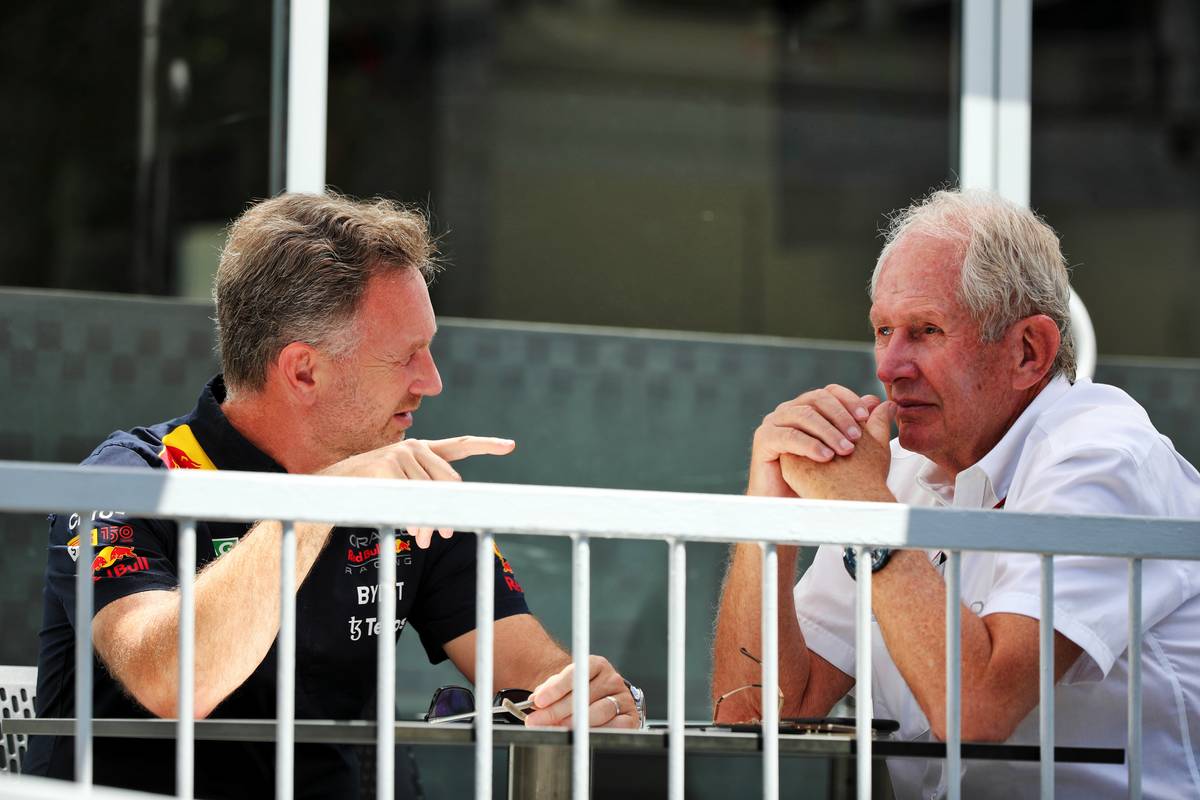 Red Bull motorsport boss Helmut Marko says that Ferrari's recent pair of retirements compensated for the Milton Keynes-outfit's own DNFs at the start of the season, putting the two teams level in the reliability department.

"We've had two DNFs due to technical issues. Leclerc has had those too, so it's kind of a draw now," said Marko.

In terms of pure pace, Horner reckons that the two teams are on the same level but suggests that Verstappen would have reeled in and overhauled Leclerc last weekend in Baku had the Monegasque been spared an engine failure while leading the race.

"It's a shame in many respects that the race didn't pan out, because I do think we had a good race car," he said.

"I think we would have beaten Charles strategically with the route that we picked as well. But we won't know that.

"But the important thing was that with their misfortune we capitalised on it and we banked the points, because obviously the championships look healthy at the moment. But we can see how quickly that can change."