The FIA has published a Technical Directive to help reduce or eliminate porpoising in F1 following the recent concerns expressed by several drivers on the long-term physical effects of the phenomenon.

Porpoising, or a car's high frequency vertical bouncing movement caused by aero forces circulating within a car's underbody, was a well-known by-product of Formula 1's ground-effects era in the late seventies and early eighties.

But the phenomenon came back to haunt teams in pre-season testing earlier this year with all outfits impacted to varying degrees by the issue.

Mercedes is the team that has been hit the hardest by the problem, and last weekend in Baku, George Russell warned that running a car so close to the ground and so stiff was a recipe for disaster and that it was only a matter of time before F1 witnesses a "major incident".

Lewis Hamilton concluded his race in Baku suffering from intense back pain due to his Mercedes car's bouncing and bottoming.

The FIA took notice of the drivers' concerns as expressed in Baku, and the governing body has taken action on the grounds of safety ahead of this weekend's Canadian Grand Prix, stating that "it is necessary to intervene to require that teams make the necessary adjustments to reduce or to eliminate this phenomenon".

"A Technical Directive has been issued to give guidance to the teams about the measures the FIA intends to take to tackle the problem. These include:

1. Closer scrutiny of the planks and skids, both in terms of their design and the observed wear

2. The definition of a metric, based on the car’s vertical acceleration, that will give a quantitative limit for acceptable level of vertical oscillations. The exact mathematical formula for this metric is still being analysed by the FIA, and the Formula 1 teams have been invited to contribute to this process." 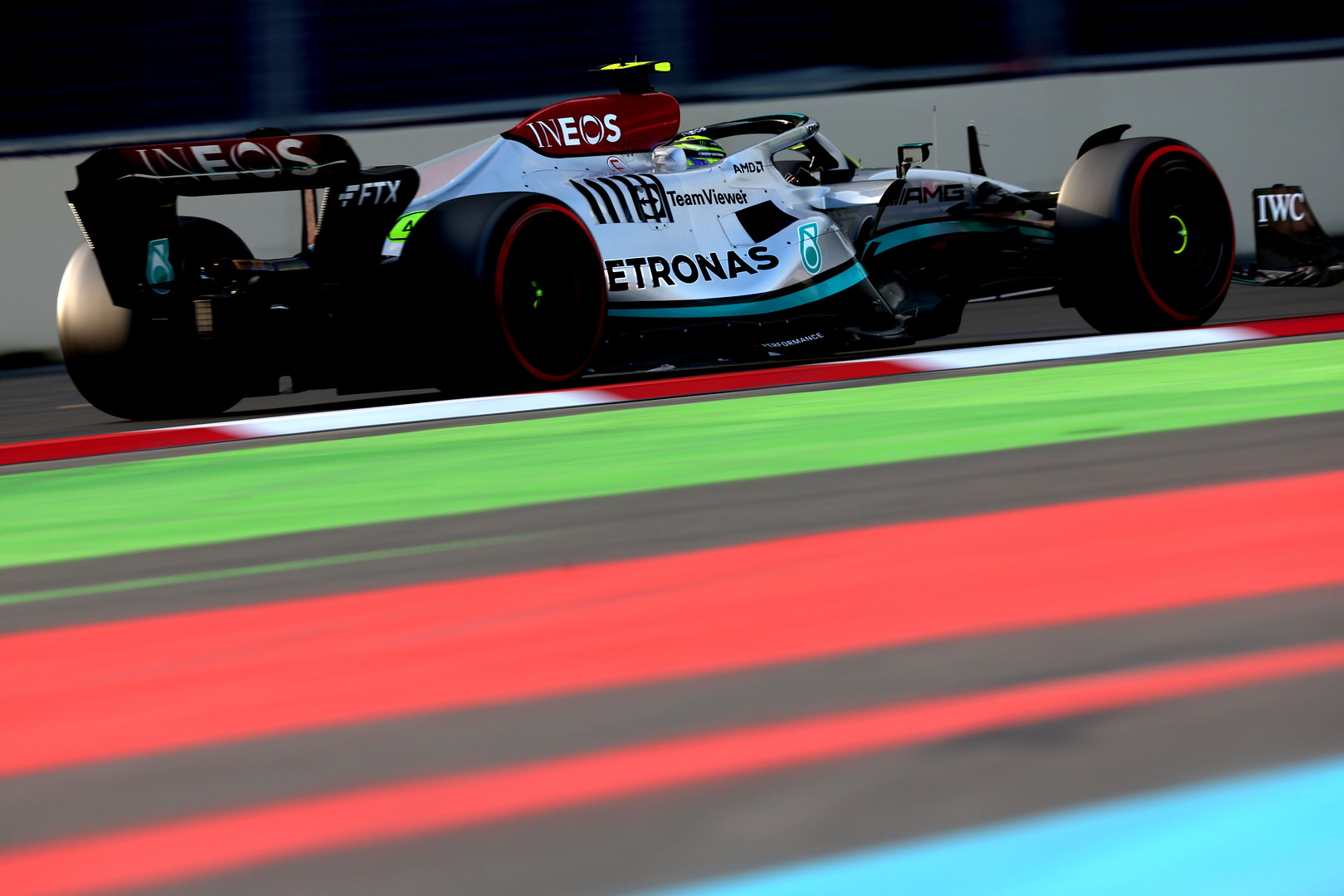 It is believed that there will be no measures imposed on teams this weekend in Montreal where the governing body will focus on gathering data and conducting technical evaluations.

However, the FIA said that it will convene a technical meeting with all F1 teams in Canada to "define measures that will reduce the propensity of cars to exhibit such phenomena in the medium term.

"The FIA has decided to intervene following consultation with its doctors in the interests of safety of the drivers.

"In a sport where the competitors are routinely driving at speeds in excess of 300km/h, it is considered that all of a driver’s concentration needs to be focused on that task and that excessive fatigue or pain experienced by a driver could have significant consequences should it result in a loss of concentration.

"In addition, the FIA has concerns in relation to the immediate physical impact on the health of the drivers, a number of whom have reported back pain following recent events."

On paper, the FIA's initiative suggests it could be a win for Mercedes which called in Baku for specific measures to be introduced to limit porpoising.

However, a provision that would limit a car's vertical oscillations, or bouncing and bottoming, could force the Brackley squad's silver arrow - or potentially any car battling porpoising - out of its set-up window, and therefore potentially impact its performance.

Bruised and battered drivers currently running onboard bouncing cars might soon find themselves with a smooth ride, but likely also chasing lap time.

Binotto unhappy with lack of consistency from race control