Mercedes says the experimental set-up trialed by the team in Baku to try and mitigate its W13 bouncing issues put its drivers into "significant discomfort".

In Barcelona last month, the Brackley squad said that progress had been achieved in understanding the porpoising problem impacting its 2022 car and that the issue was under control.

But Monaco and especially Baku last weekend brought the predicament back to the fore, with Lewis Hamilton physically suffering in Azerbaijan from his car's stiff and uncomfortable ride to the point where the Briton struggled to extricate himself from his cockpit after the race due to severe back pain.

"I’m pleased to report that Lewis is here [in Brackley] this morning," said Mercedes chief strategist James Vowles in the team's Azerbaijan GP debrief on YouTube.

"I’ve spent a few hours with him and he’s okay. He’ll be back in the car in Montreal.

"He’s an elite athlete that will push the bounds of endurance of himself and the car and that’s what Formula 1 drivers do, that’s what makes them exceptional." 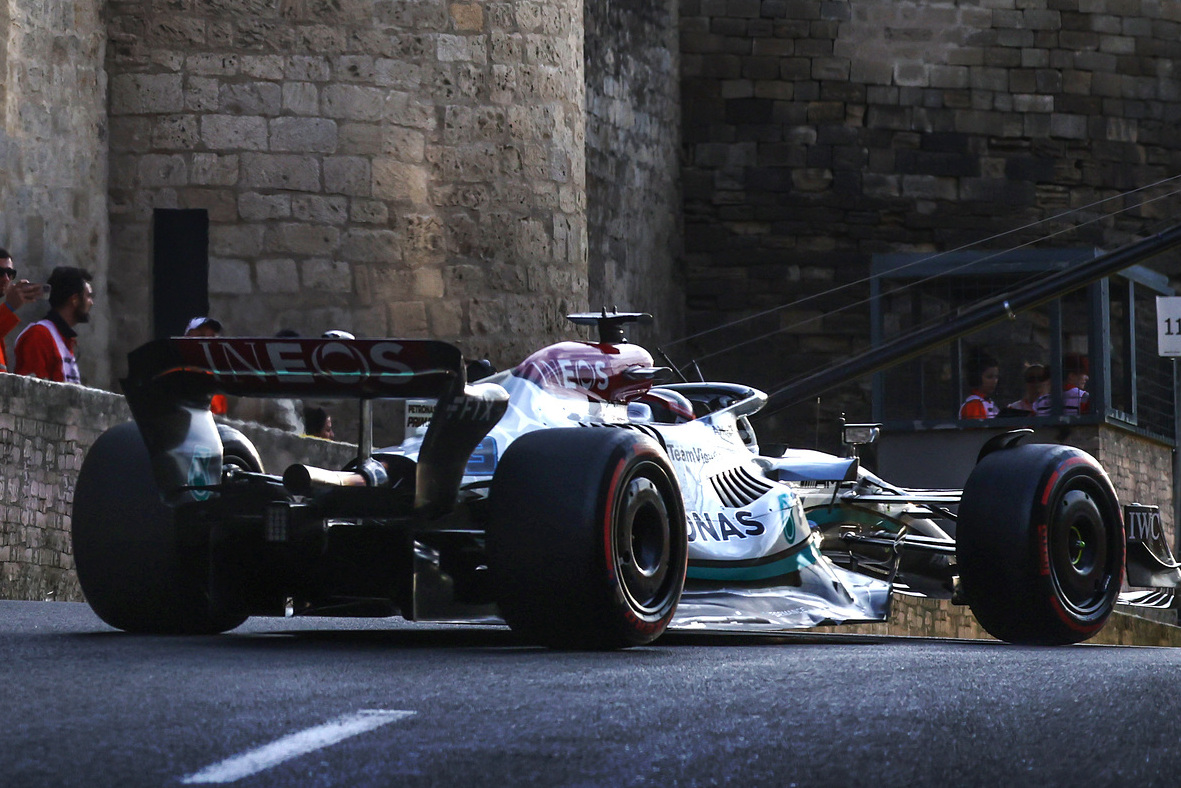 In its quest to get a firm grip on its chronic porpoising issue, Mercedes experimented with set-ups in Baku. But Vowles admitted that the approach had contributed to the ordeal endured by Hamilton and teammate George Russell during the weekend.

"On this occasion we pushed the package and our drivers too far. We are putting them into significant discomfort and we simply can’t do that again."

Hamilton's physical distress led to numbness setting in and radiating through the Briton's back, which in turn gave him the odd impression that his seat was "cold" despite the warm ambient temperatures.

"I spent a few minutes with Lewis earlier to actually ask him what happened," explained Vowles.

"Nothing really had changed in the car, it just looks like after the amount of pummelling his back had taken from the bouncing, he fundamentally had a numbness that set in and it looks like the cold was a response to that.

"So there wasn’t anything cold in the car. It’s just a response to the amount of endurance and pain he’d been through in the race.

"Our drivers are not the only ones suffering. You’ll see in the media a number of comments from a number of drivers who are equally in discomfort and pain.

"And we have a responsibility now to make sure that this doesn’t carry on." 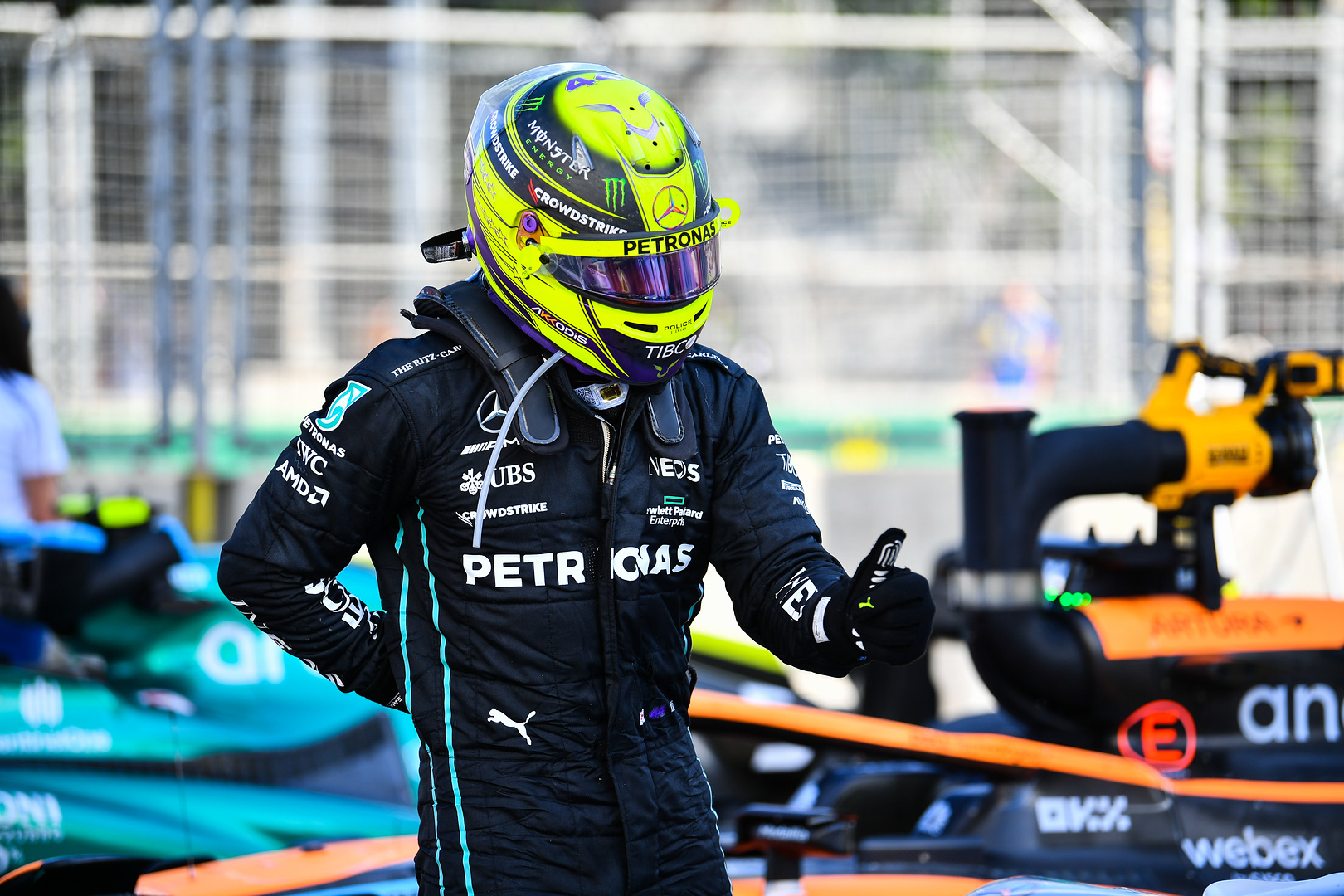 In Mercedes' debrief, Vowles explained the difference between porpoising, bouncing and bottoming. While the first phenomenon had been almost eliminated from the W13 silver arrow in Barcelona, the other two effects are persisting with a variation in intensity depending on the venue.

"In Barcelona, the car was stable, robust and we could lower it, and that's the key," said the British engineer.

"We managed to create a package where aerodynamically we were able to work with it a lot more, we could work with set-up and drop the car in terms of ride height producing performance.

"Come now to Monaco and to Baku, what that unfortunately uncovered is a second issue that was being masked by the first.

"We've made a step forward in terms of porpoising but we very clearly have bouncing, and to the outside it looks almost identical, but there's a subtle difference between the two.

"What's happening now is the car is lower as a result of fixing the first issue but now hitting the deck quite hard and that's creating the bouncing.

"Again, you try to extract performance by running the car low but the problem is very different: the bumpier the track the more the input is clearly having an effect which is what you saw in Baku.

"What's clear is that we still have a long journey in front of us to learn everything we need to be fighting at the front.

"But perhaps more importantly, you will see performance variation track on track as we go forward. Canada for sure will be very different to Silverstone in terms of how our car will perform."