Nelson Piquet has issued a formal apology, including to Lewis Hamilton, for the "ill-thought-out" comment on the seven-time world champion made in an interview last year.

In his comments which were only unearthed earlier this week, speaking in Portuguese, the Brazilian used the word "neguinho" to describe Hamilton.

This was immediately construed as a racial slur by angered Hamilton fans on social media, and interpreted as the english equivalent of the N-word.

Widespread condemnation ensued, with Formula 1, the FIA and the Mercedes team all issuing statements in support of Hamilton and "denouncing discriminatory or racist language as unacceptable in any form".

Hamilton himself, wrote on social media that the comment reflected an "archaic mindset" that needed to change and has "no place in our sport".

On Wednesday, Piquet issued an apologise and also clarified the use of the word "neguinho".

"I would like to clear up the stories circulating in the media about a comment I made in an interview last year," said the three-time F1 world champion.

"What I said was ill-thought-out, and I make no defence for it, but I will clarify that the term used is one that has widely and historically been used colloquially in Brazilian Portuguese as a synonym for ‘guy’ or ‘person’ and was never intended to offend." 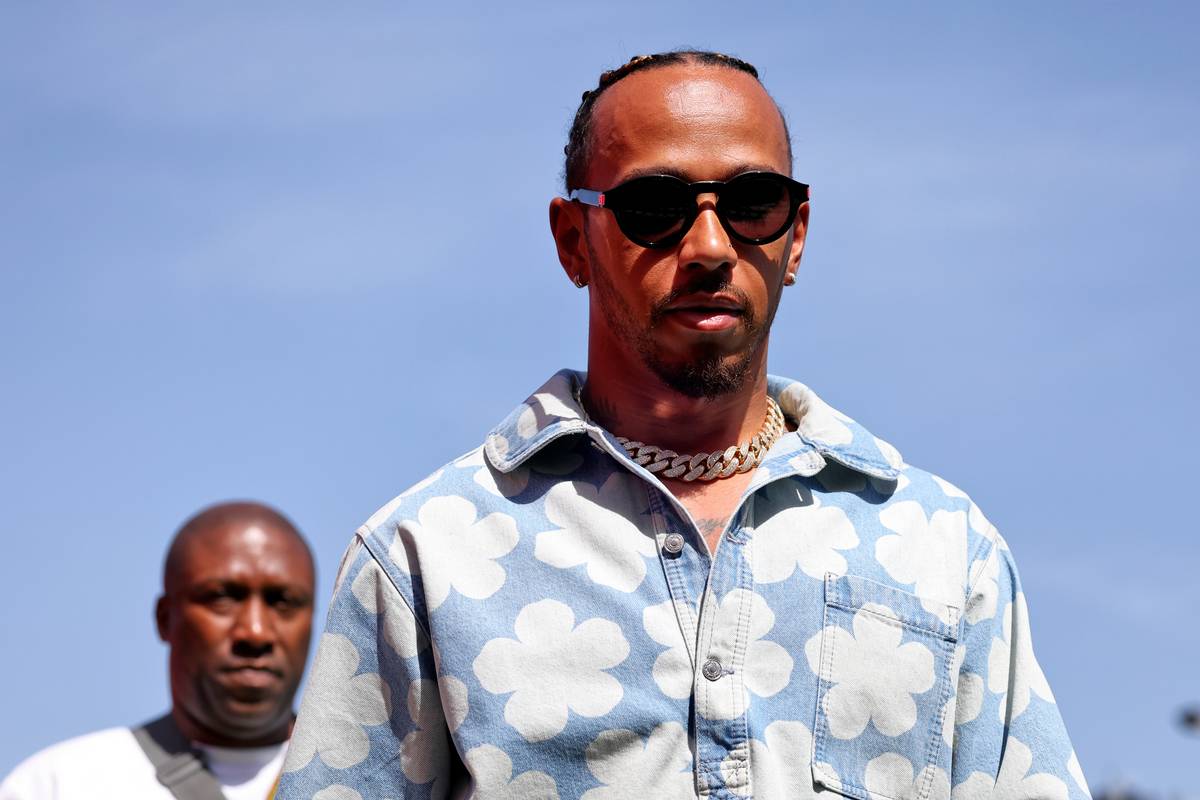 Piquet stated that the word was by no means the equivalent of the N-word in english.

"I would never use the word I have been accused of in some translations," he added.

"I strongly condemn any suggestion that the word was used by me with the aim of belittling a driver because of his skin colour.

"I apologise wholeheartedly to anyone that was affected, including Lewis, who is an incredible driver, but the translation in some media that is now circulating on social media is not correct.

"Discrimination has no place in F1 or society and I am happy to clarify my thoughts in that respect."

Following Piquet's questionable word blunder, pressure has ramped up on Formula 1 to take action against the Brazilian.