Lando Norris says his girlfriend Luisinha Barosa Oliveira and himself have become the targets of "pretty horrific" haters and death threats on social media.

As one of F1's most popular young drivers, Norris has accumulated a significant following on social media, but success also comes with its drawbacks.

In today's digital age, not all of the McLaren driver's followers have his best interest at heart. Trolls are often lurking in the wings, ready to pounce and ruin their victim's day.

Norris has learned to deal with the haters, but when they take aim at his personal life or his loved ones, like his girlfriend Luisinha, the issue of online abuse is no longer a trivial matter.

"It can be a very big variance of things," Norris told The Sun, referring to the threats he receives either directly or indirectly, and how his girlfriend has been thrown in the mix.

"Whether it’s about my personal life, me and my girlfriend, especially the amount of hate pages dedicated to Luisinha now. It is pretty horrific. 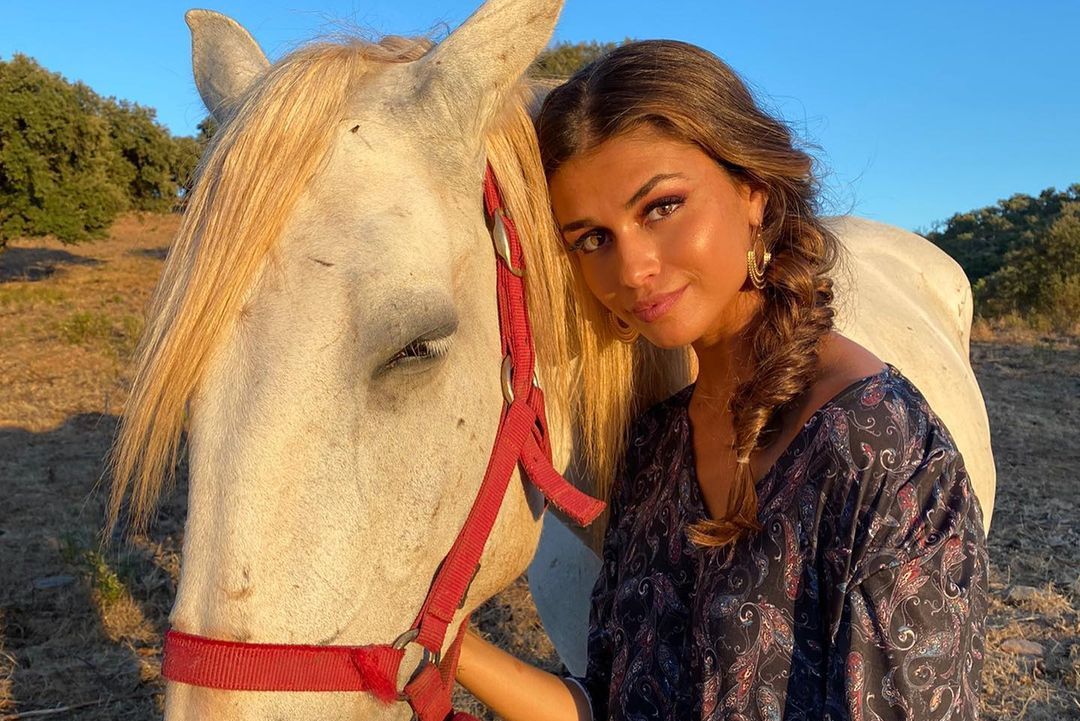 "They are on Instagram and Twitter, they are the main ones. It is not an easy thing because if you come from such a different life to Formula One, it is the biggest contrast.

"Having a normal life to all of a sudden having lots of followers, she has to be more careful of what she says and does.

“In racing, you go through it a bit more slowly and you learn to adapt to it. Between Formula 4 to Formula 3 and up to Formula 2.

"Formula One’s a big step but for her, she’d never watched a race before. And suddenly being in that limelight is extremely tough for someone to go through and the amount of comments she gets – and I want to protect her."

Norris admits that dealing with the trolls and haters is an aspect of his job that he absolutely hates.

"A lot of the comments are to do with my driving and accusations that different drivers get treated differently," he explained.

"Just because I’m British and driving in a British team, everyone thinks there’s always a bias for that.

"And then there are things I’ll say on the team’s radio where I always sound like I’m complaining, which I freaking hate.

"I’m just asking a normal question but because you’re breathing a bit quicker, it always comes across sounding like I’m complaining." 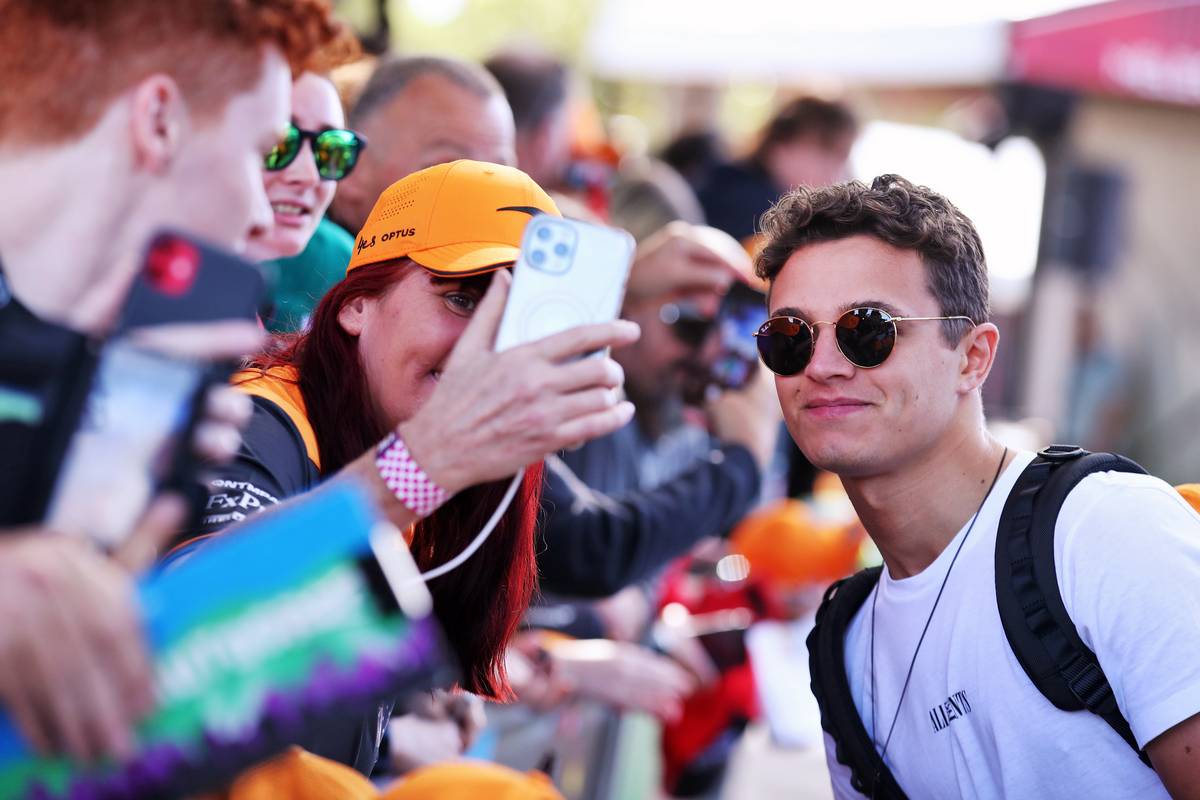 Norris admits he can't wrap his head around the reasons why an individual would waste the bulk of his time behind a computer avoidably abusing him, or anyone for that matter.

"What I find the funniest in a way is people are actually spending their one life on Earth just sat behind a computer trying to ruin and bully someone,” he said.

"When people are creating fake pages and fake chats, and fake WhatsApp messages, then I am like, ‘You’re actually spending your life doing that?’. They’re wasting their life.

"Not enough gets done. I report the things I see but, there are so many, I don’t have time to go through them all.

"I want to race, travel the world and meet new people and create experiences and they are behind their computer, in their bedroom.

"I just find it hilarious that’s what they choose to do with their lives."