McLaren's Lando Norris believes Silverstone's fast and flowing layout will showcase the real difference between F1's new-generation cars and their predecessors, with "better racing" as a consequence.

The wholesale regulation changes introduced by Formula 1 for this season were designed to boost the spectacle on the track by allowing drivers to follow each other more closely.

With ground effects the chosen approach to generate downforce, the sport's new-spec cars should come into their own around Silverstone's fast sweeps.

"Silverstone is always just a great weekend itself, Formula 1 cars around Silverstone are always spectacular," Norris said, quoted by Motorsport.com.

"I think racing this year has also been generally better. Maybe not so much at, let's say, tracks purely with long straights.

"But tracks where you’ve got these longer corners, such as Silverstone, I think that's where you see the big differences compared to previous years.

"I'm hoping that will stack up and prove to be better racing, more enjoyable." 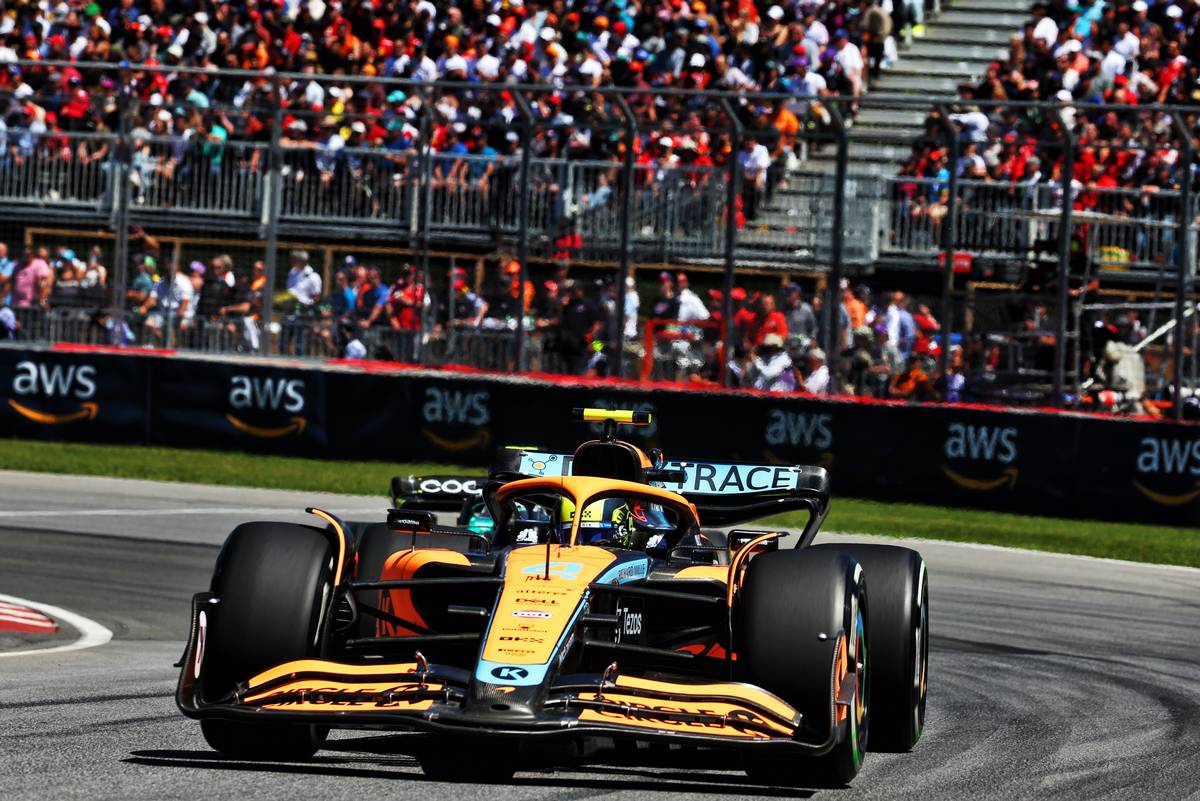 While the Norhamptonshire circuit will lend itself well to F1's new cars according to Norris, McLaren Racing boss Zak Brown also thinks that the track will cater more specifically to the qualities of the papaya squad's MCL36.

"The last three races have been tough but our cars take well around here, but when you go to your home race, you tend to raise your game a little bit.

"I'm not sure why but you just do. And so we're going to be giving it all we've got and hopefully, we'll get two cars in the points."

McLaren has endured a bit of an inconsistent season so far and it has lost ground relative to midfield rival Alpine in the last few races, leading Brown to encourage his team to work harder on its efforts to supply a better car to its drivers.

"We need to give both our drivers a car that's capable of getting to the front on a more regular basis," he said.