Red Bull was at a loss after the Austrian Grand Prix to understand why tyre degradation had become an issue overnight for Max Verstappen, with the team now investigating the issue.

But on Sunday, with an RB18 car virtually unchanged since the day before due to parc fermé rules, the Dutchman could not hold his own against the Scuderia's chargers, with unusual degradation setting in during the race.

Verstappen eventually finished second behind Leclerc, thanks to an engine issue that sidelined Sainz 15 laps from the checkered flag while the Spaniard was preparing to overhaul the Red Bull driver.

Since the start of the season, tyre deg had never been a fundamental issue for Red Bull, which means that last Sunday's problem requires answers.

"It was strange," said Red Bull team boss Christian Horner. "Just one week ago at Silverstone we looked pretty decent on deg.

"I think the problem is these tyres are quite sensitive and, if you're not in the right window with them, then you can pay a penalty in terms of degradation, which a lot of teams did.

"When you look at the sprint race, we pushed a bit harder at the beginning, paid a little bit at the end, but over the whole stint on our analysis, we were identical to that of Ferrari," added Horner.

"The only thing that's changed overnight is the rain, the temperature slightly and of course the fuel loads.

"So we just need to understand why, in that first stint, our deg was significantly worse than Charles and Carlos." 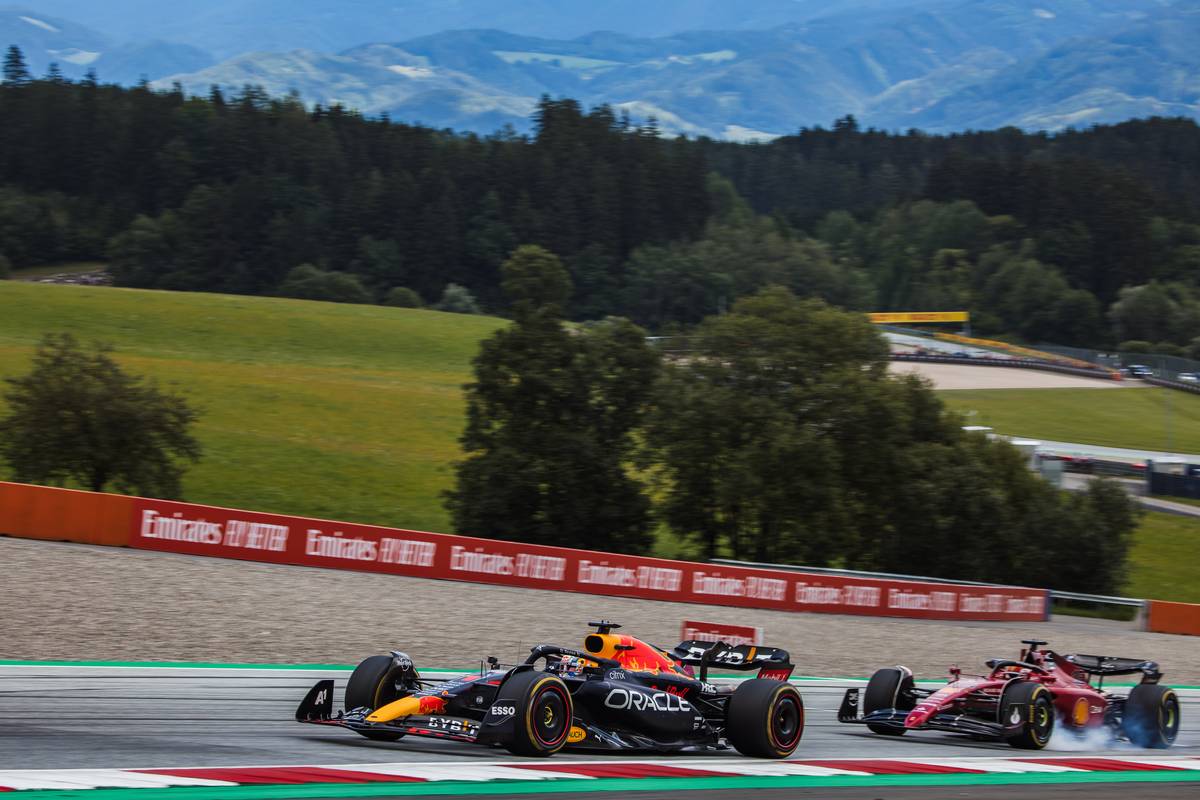 Ferrari chief Mattia Binotto believes that Leclerc's ability to put Verstappen under pressure at the outset on Sunday, contrary to Saturday's sprint, accelerated the Dutchman degradation.

"I don't think there is much pace difference between the two cars, if any," he said.

"In terms of tyre degradation, I read into it that in the sprint I think we had a bit more advantage on tyres deg, which we transformed even more [on Sunday] because we start putting pressure on Max since the very start.

"We forced him to have more pace and degrade more the tyres. So I think what we saw in the sprint was more obvious [in the race] because more pressure on Max."

Ocon: Milestone centennial race in F1 'felt like a win'