Lewis Hamilton cast a positive view on his personal performance in qualifying on Saturday at Paul Ricard, but the Mercedes driver still rued his team's almost one second deficit in the session to front-runners Ferrari and Red Bull.

Hamilton will line up fourth on Sunday's French Grand Prix grid after, just behind poleman Charles Leclerc and Max Verstappen, and alongside Sergio Perez, but two spots ahead of his teammate George Russell.

The Briton had no complaints to formulate over his position in the pecking order, having extracted the most from his W13 silver arrow. But the shortfall relative to the leaders was alas significant.

"My last lap was great, I finished it and I was like 'that was an awesome lap'. But still nine tenths off the guys ahead… 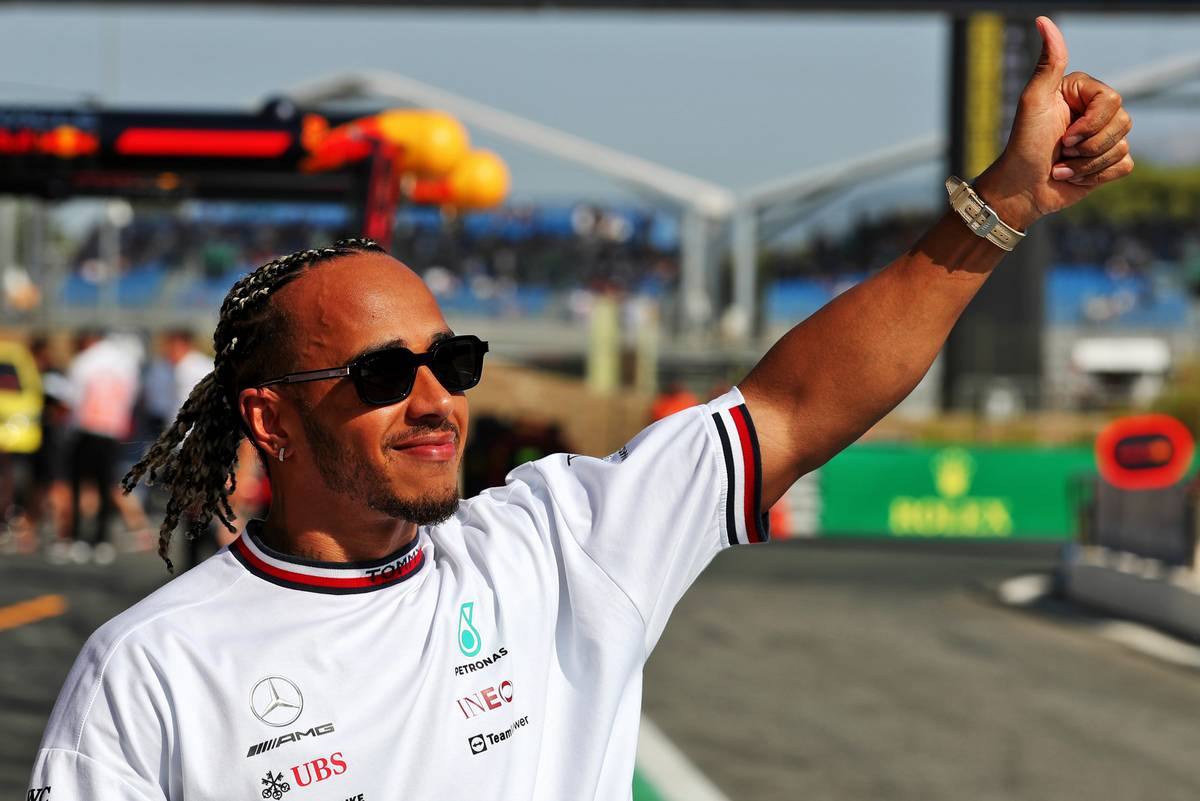 "I'm not really sure why that gap's got bigger over the last two races… They're kind of in their own league I would say.

"I came here this weekend hoping that we’re going to be within three-tenths off them and we’re a second [off].

"With the three-tenths, then I was hoping that the next race we can close that a couple of tenths and we’d be in the fight in Budapest.

"But if it’s anything like this, then it’s going to be a while. But it’s possible."

Hamilton was especially satisfied with his performance given the mileage deficit he suffered relative to Russell for not running in FP1 on Friday.

"Considering I missed P1, which definitely does put you on the back foot, I’m really happy with the progress that I made," he added.

"Everyone back at the factory is working really hard with us to make progress. I came into today and I think we took a step back today but into qualifying I managed to turn it around." 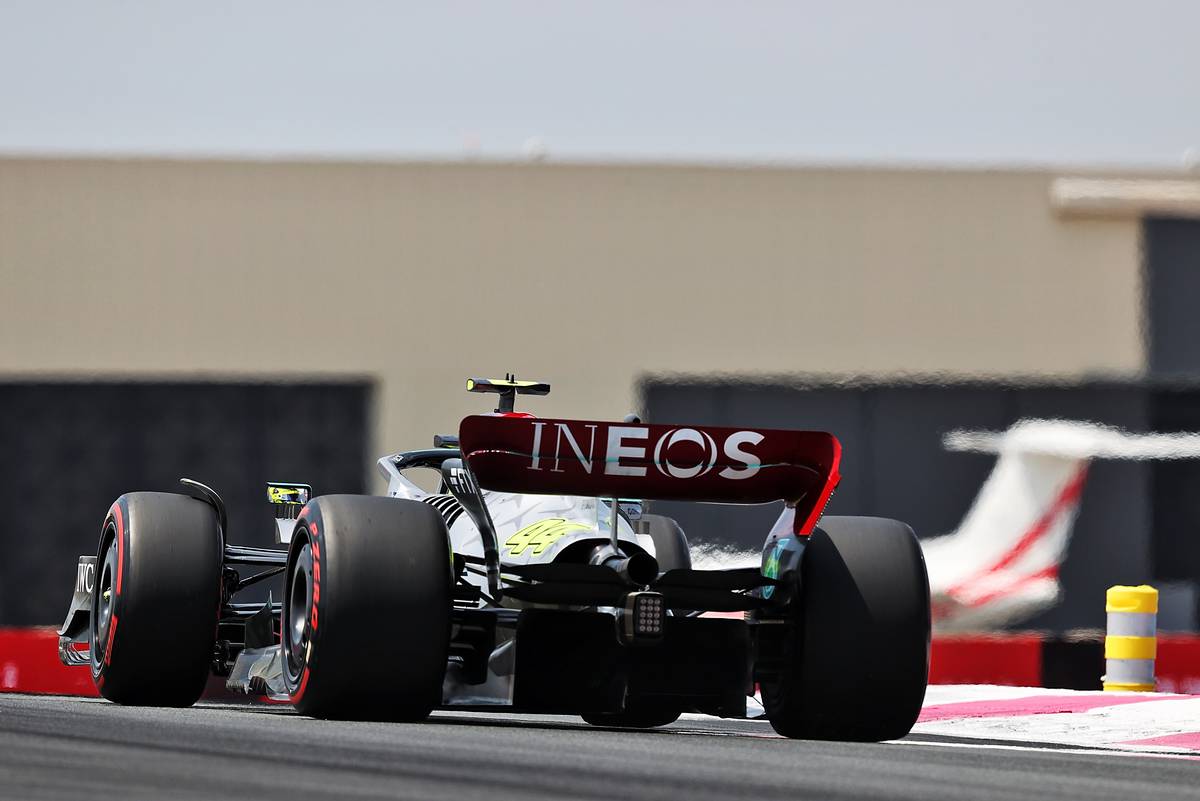 Hamilton pointed to his Mercedes' lack of straight-line speed relative to his rivals as the main cause for the silver arrows' deficit.

"I don’t know what time it is, but it’s at least half a second probably just on the straights. Then all through that high-speed section, the last few corners, they’re pulling chunks off us.

"It’s like they have less drag and more downforce in all the corners."

"The last sector was like six, seven tenths or something. It’s just crazy. A lot of it’s just full-throttle.

"So some of it’s just that drag but for some reason they’re able to go much quicker through the high-speed corners than us. I don’t understand it. But we’ll just keep working away."

'Slipstreaming was our plan all weekend' reveals Sainz