Jenson Button says Formula 1 needs to keep the racing exciting and its drivers happy by retaining classic venues such as Spa-Francorchamps on its calendar.

The Belgian Grand Prix's contract with Formula 1 will end after next week's race, but a cloud of uncertainty hovers over Spa's future.

Along with Monaco and the French Grand Prix at Paul Ricard, Belgium's round at its legendary Spa circuit is seen as one of several venues that could be scrapped from the sport's 2023 calendar.

F1 CEO Stefano Domenicali recently announced that next year's agenda is set to include 24 races, with Qatar and newcomer Las Vegas featuring in F1's lineup of events.

But the additions will inevitably force out other venues. 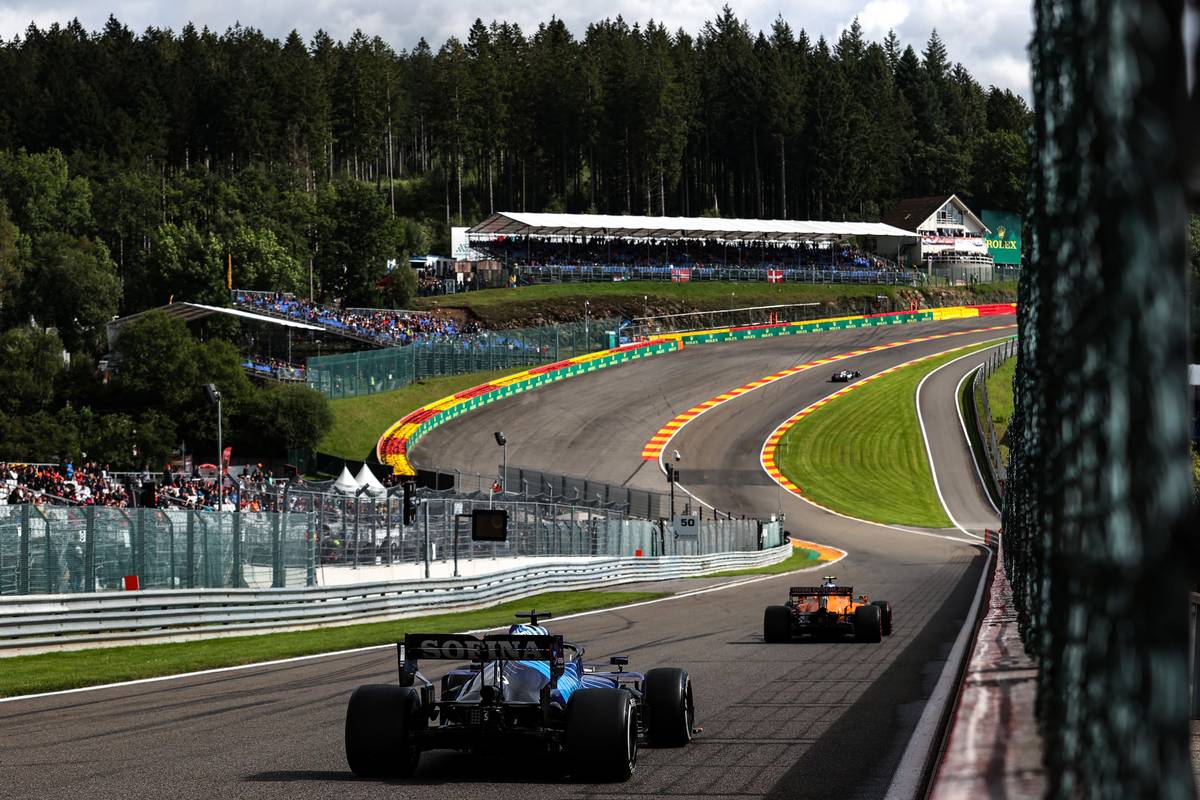 "If Spa isn’t there I’ll be very upset," Button said on a recent WTF1 podcast.

"Monaco is a tricky one because there’s lots going on behind the scenes.

"But if you take away Spa, it’s for other reasons, not because it’s not a good circuit. It’s one of the best in the world, the racing’s amazing, the drivers love it and the teams love going there."

Formula 1's healthy growth, spurred in part by the success of the popular Netflix series 'Drive to Survive', has led the sport's commercial rights holder to privilege destination cities such as Miami or Las Vegas and lucrative venues such as Qatar.

Although he understands the entertainment component of the sport, Button insists F1 also needs to keep the racing exciting, for the fans but also for the competitors.

"We have to be a little bit careful," he said. "We know Formula 1 is entertainment and a certain TV show has made it very famous in America, which is great for the sport.

"But we need to make sure we keep the racing exciting and going to circuits that give us great racing because you’re going to see happy drivers.

"You’re going to get a lot more out of them if they’re in a good place, not thinking ‘why are we at this track? It’s not fun, we can’t overtake, it’s too narrow’.

"I like the mix of having street circuits and old school tracks, but we can’t be going to all city centres, and just going there because of the location.

"It needs to be because of the track itself and the country it’s in too because that’s how you get the fanbase. And having a fun race to watch on TV, with lots of fighting, is important too."