FIA president Mohammed Ben Sulayem has convened race officials and F1 team managers to a meeting on Monday to discuss "sporting standards" among other topics.

The summit - the first of its type in over ten years - has come about as a result of Ben Sulayem's many discussions with drivers over the past months, but especially last weekend at Monza.

Since his arrival at the end of last year at the helm of Formula 1's governing body, in the wake of the overhaul of Grand Prix racing's race control procedures and structure, Ben Sulayem hasn't missed a race and has often engaged with drivers on race weekends in an effort to get a clear picture and firm understanding of everyone's views and concerns regarding the present and future of the sport.

While Monday's summit will be focused on "sporting standards" according to the FIA, the truncated safety car end to Sunday's Italian Grand Prix will likely also be on the meeting's agenda. 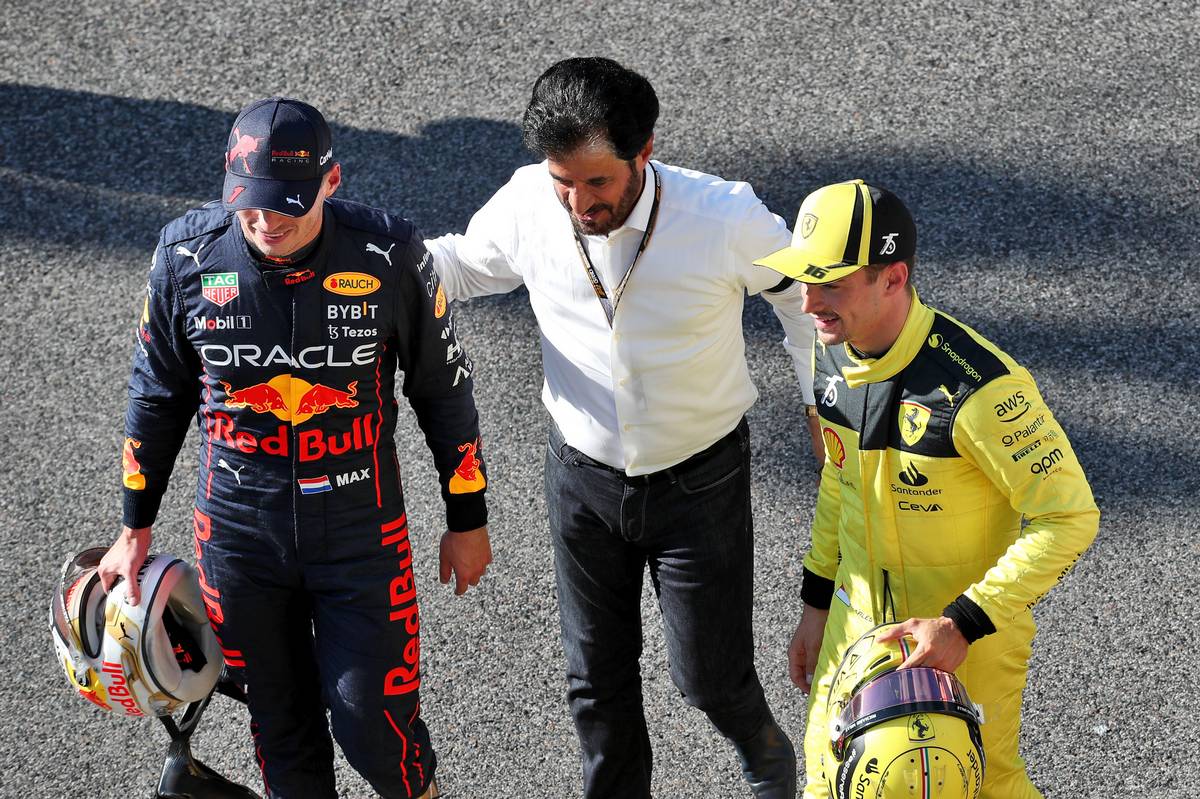 "FIA President Mohammed Ben Sulayem is convening a meeting with race officials and Formula 1 Team Managers on the Monday following the 2022 FIA Formula 1 Italian Grand Prix to discuss a range of sporting matters," read a statement from the FIA on Sunday.

"It follows a round of separate meetings held in Monza between the FIA President and a number of Formula 1 drivers.

"It is the first meeting of this type since 2013 and is part of the President’s ongoing mission to improve the standards of the sport, bringing together drivers, teams, stewards, officials in a collaborative way."

At the meeting, Ben Sulayem will also update everyone on the buildup of the FIA's Remote Operations Centre in Geneva, an initiative that followed last year's controversial end to F1's finale in Abu Dhabi and that serves as the sport's very own Virtual Assistant Referee, offering trackside support to on-site race control.

"The ROC provides an additional resource for the FIA to thoroughly replay and review aspects of the Competition and the decisions made in order to refine and improve procedures for the future," added the FIA.

"It does not have any regulatory power and cannot be used to reassess or alter past decisions.

"This meeting will form part of a series of consultations that will continue to shape the future direction of the sport under the guidance of the FIA President." 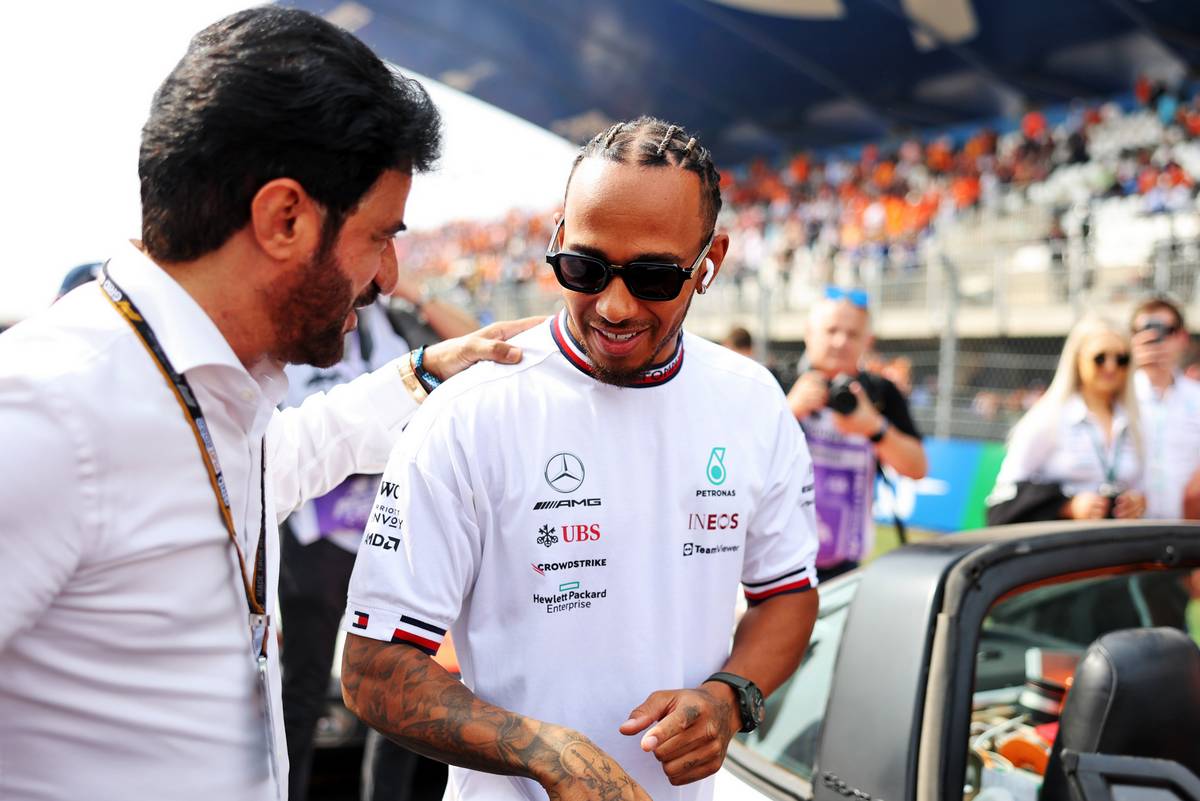 "I think it takes time to get into a role and build all the relationships and also to implement change," commented Hamilton.

"But I think the most important thing right now is the drivers, we’re trying to build that connection with the drivers, all of us, the GPDA, we’re all united, and we want to help make the racing better.

"We want to help the FIA, and Mohammed has been really open with that. So we’re just going to continue to work on that communication.

"I’m in touch with him quite a lot, we actually speak quite a bit. He’s very driven, he’s competitive, he used to race himself so he has a competitor sort-of mindset.

"And he’s also very keen on diversity, and really pushing for future change. He wants to collaborate with us all on that. So I’m quite happy with it."