Alpine says its A522 contender will benefit from a new floor and a “massive step of downforce” at F1’s next race in Singpaore.

The update will be a timely development for the Enstone squad who heads into the final stretch of the season just 18 points ahead of McLaren as the two teams battle for fourth in the Constructors’ standings.

The papaya squad clawed back part of its deficit last weekend in Monza thanks to Lando Norris’ seventh-place finish in the Italian Grand Prix, a race from which Alpine came away with zero points due to Fernando Alonso’s retirement on lap 31 of 53 and Esteban Ocon’s inability to make it into the top ten due to a crucial lack of pace.

But Alpine sporting director Alan Permane insists his team’s low-key performance at the Temple of Speed was a one-off, insisting the French outfit will be back where it belongs in the pecking order in Singapore.

“For sure, 100% it's an outlier," commented Permane. "We've got a new floor coming for Singapore, which has got a massive step of downforce.

“We'll be back where we should be, and we're really looking forward to there and especially Suzuka with this car. It's going to be fun." 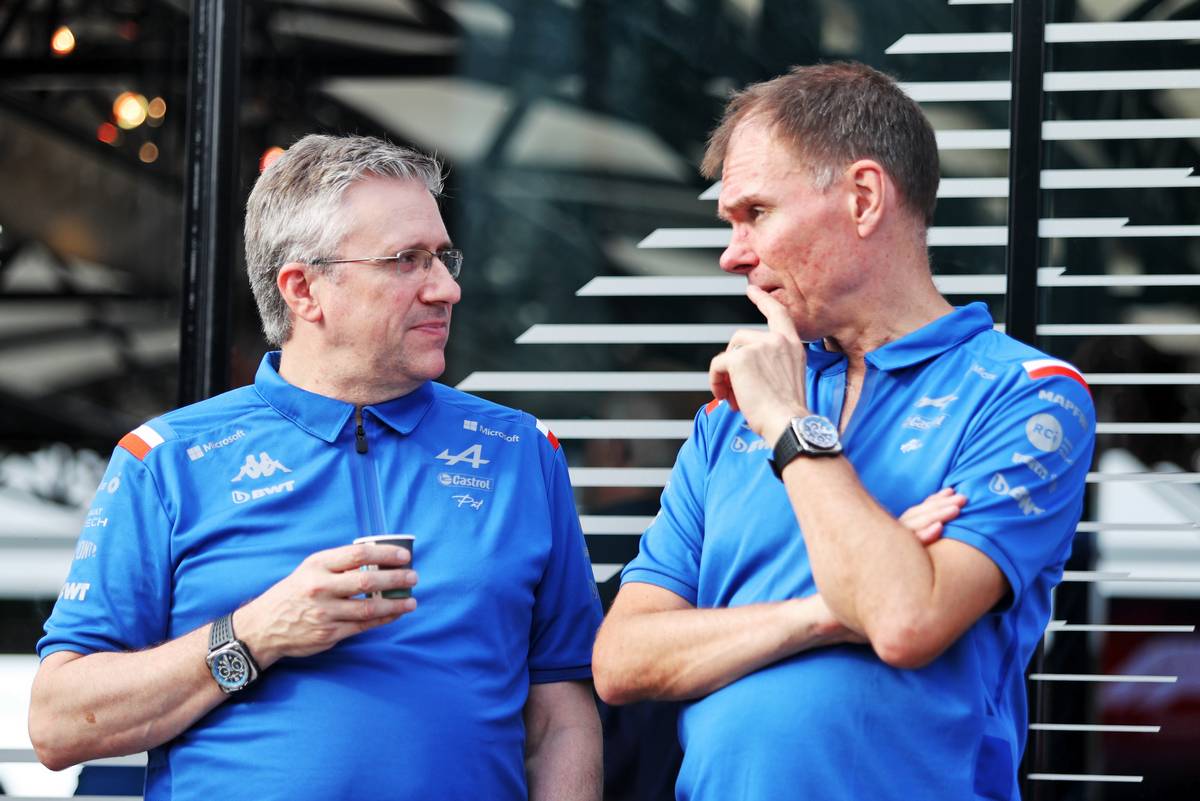 Permane admitted however that he was somewhat caught out by Alpine’s relative performance at Monza, a pace deficit that still requires a few answers.

“We didn't expect to struggle,” he said. “I thought we would be okay.

“We ran absolutely fine on Friday and that's the tricky thing, that's what we don't understand.

“Long run with no DRS, so really using your full drag, we looked alright. Quicker than McLaren and quicker than all the people that we were racing.

“Certainly we were not as quick as the top three cars, but it didn't look like there were any major dramas.

“We were definitely a bit high on the draggy side, but we figured that was the quickest way around here and that's where we raced.” 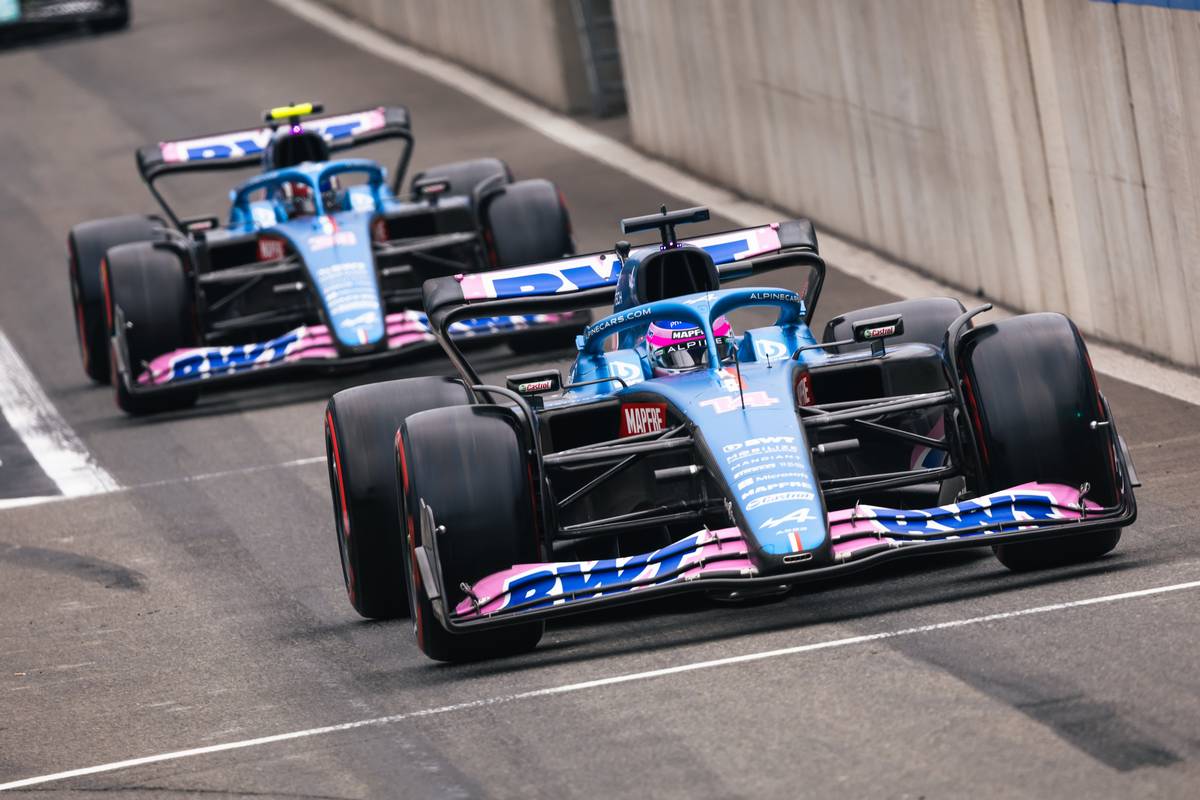 In Italy, Ocon expressed some concerns over Singapore’s bumpy nature and its impact on F1’s ground-effect cars and on drivers. But Permane played down the worries.

“I’m surprised he said the bouncing would be horrific because generally that’s a high-speed phenomenon and there isn’t really a lot of high speed there,” he said.

“I’m sure physically it will be very tough for them. It’s a long race, it’s a hot race, but it’s been like that ever since it’s been on the calendar. I don’t know whether it would be even harder.

“I guess it will be a bit harder because the cars are quite stiff. So it will be a long, physical race for them, but they’re fit guys, there’ll be okay for sure.”