The FIA has followed up on its pledge to create a chief executive officer role within its management organization, naming experienced automotive executive Natalie Robyn as its first ever CEO.

A series of structural changes at the helm of motorsport's governing body were undertaken at the behest of FIA president Mohammed Ben Sulayem after his election at the end of last year.

Ben Sulayem insisted on the introduction of a qualified and experienced manager to improve the body's operations, governance as well as the control of its finances.

And the headhunt for the role of CEO led to Robyn who has served as CEO of Volvo Cars in Switzerland since January 2017, having previously held various management positions at Daimler Chrysler and Nissan.

A citizen of both the US and Spain, Robyn who is fluent in English, Spanish and French will be joining the FIA "in the near future" and working out of the institution's offices in Geneva.

The FIA said that in her now role, Robyn "will be responsible for the successful operation and financial performance of an integrated and aligned FIA administration, as well as driving the overall strategy to deliver the leadership’s vision of reform the Federation."

Robyn will also "develop new commercial growth plans to increase and diversify the FIA’s revenue streams, ensuring financial stability to provide more resources for our Members," according to the FIA. 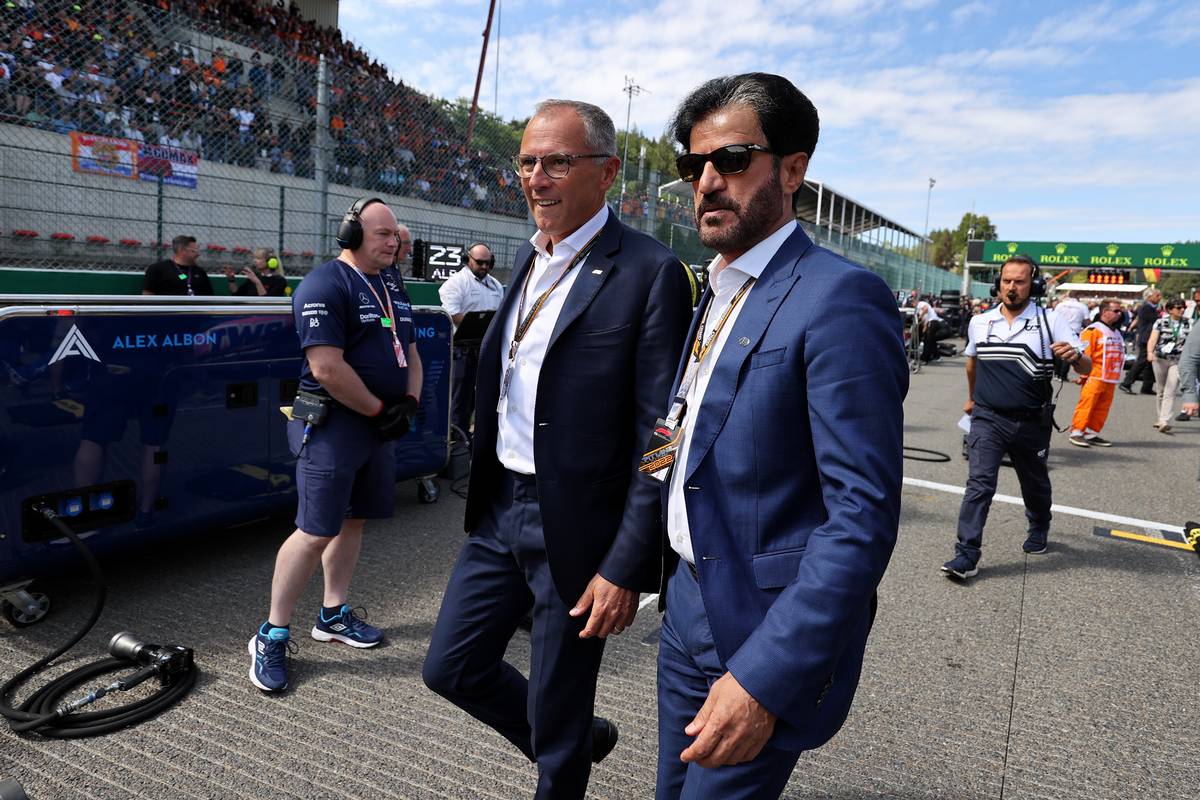 Commenting on the appointment the President of the FIA Mohammed Ben Sulayem said:

"The appointment of Natalie Robyn as our first ever CEO is a transformative moment for our Federation. Her extensive experience and leadership will be crucial to improving our finances, governance and operations.

"She has a proven track record of delivering diversification and growth, as well as developing executive leadership capabilities which will be an extremely valuable asset to the FIA and our Members and I welcome her to the team."

"I am delighted to be appointed the first ever CEO of the FIA at such an important and exciting time for the Federation.

"I look forward to working with Members, the senior leadership team and the President to deliver their vision of reform and growth with the involvement of all staff."

Alpine A522 set for ‘massive step of downforce’ in Singapore