Alpine CEO Laurent Rossi has declared his faith in team principal Otmar Szafnauer, despite the squad having hit some turbulent waters in the couple of months.

Szafnauer joined Alpine at the start of the season after deciding to leave his home of long standing at Aston Martin (and before that during its Racing Force days, and back to its Force India incarnation).

But while the team is doing well on the track with Alpine currently in fourth place in the constructors standings, 18 points ahead of McLaren, it's been in the headlines for different reasons since the end of July.

Two-time world champion Fernando Alonso decided to leave Enstone at the end of the season and take a multi-year deal at Aston, while his heir apparent Oscar Piastri dramatically declined to sign a deal and headed for McLaren instead.

Alpine challenged that move with the Contract Recognition Board but lost, leaving Szafnauer hunting for new candidates to fill the vacant 2023 seat alongside Esteban Ocon.

"We disagree with [Piastri's] attitude because this is not what you do, it’s not good form. But good form doesn’t seem to be prevalent," he added. “I guess things happen for a reason. We don’t necessarily share the same values so perhaps it’s better to part ways now.” 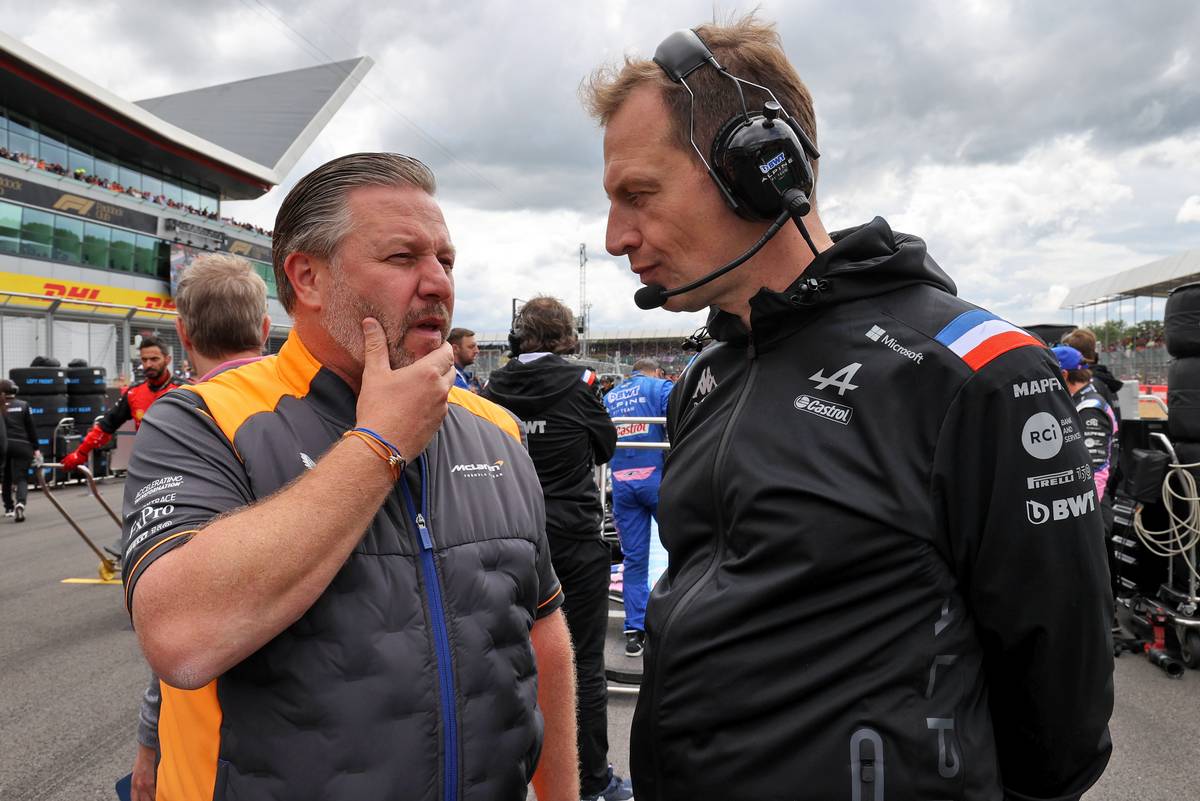 While McLaren CEO Zac Brown said that Szafnauer had been “a bit silly” to provide what he called a running commentary on the Piastri saga, Rossi is in no doubt that the 58-year-old engineer is very much the right man for the job.

“Otmar is by the way one of the hires I’m most proud of, because he’s delivering every day since he arrived,” Rossi said last week, before Brown's comments were circulated.

He insisted that Szafnauer hadn't been left out of the loop when it came to driver contracts despite claims he only found out about Alonso's exit when the press release dropped, while it emerged that Rossi and Renault boss Luca De Meo had been informed of the decision by Alonso some time earlier.

“On topics like that we stay close so we knew all of the developments," he said, as reported by The Race this week. "There was no real disconnection between us.

"We would agree sometimes on maximums, limits, boundaries because of course we need to be aligned and I need to know."

Rossi said that his reduced involvement in the F1 side of things in favour of overseeing the road car brand in the wake of Szafnauer's appointment might have been a factor in the misunderstanding. 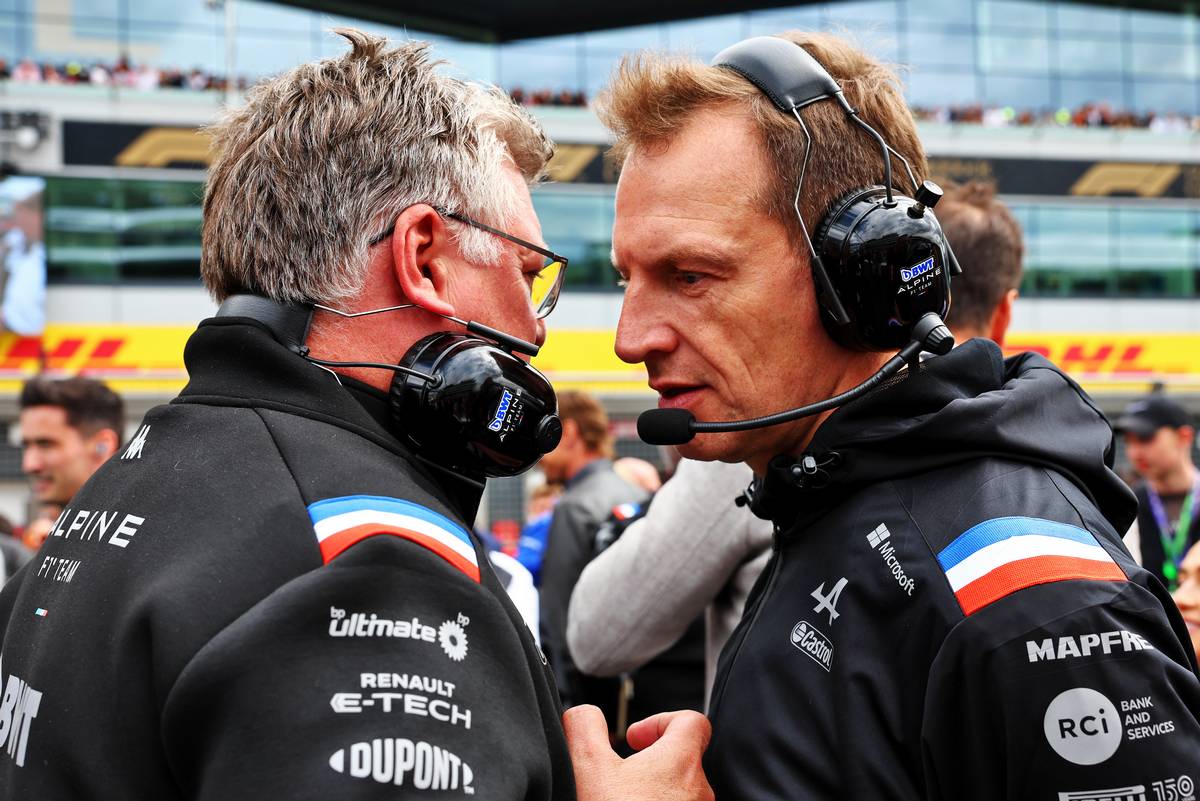 “Last year I was very involved in the team, mostly because there was no team principal and there was a need for management to be there.

"I needed to understand how the team operates before I make the changes I want to make, which I did," he explained. "I believe they’re working: on track we deliver, and that’s the most important in the sport.

“Then I need to take a distance, and that’s what I did," he continued. “I guess the idea that I was not always around [this season], and therefore perhaps that management was not here, is because Fernando was used to me before last year.

“The fact that I’m not around perhaps confused Fernando. But it’s normal, and it’s going to be even more so in the future. Because Otmar is the boss.

“I trust him fully. He is doing an excellent job, so it gives me that peace of mind. I trust he is going to continue growing the team.

Rossi gave a picture of how much was on his plate. “I have 17 reports, including one for F1. I have to build cars, I have to expand the dealership network, I have to think about market strategies, marketing, and building the brand.

“The 16 other reports are equally as important as the F1, perhaps even more, because it’s going to fund it at some point," he argued. "So it’s certainly normal that I disappear a bit." 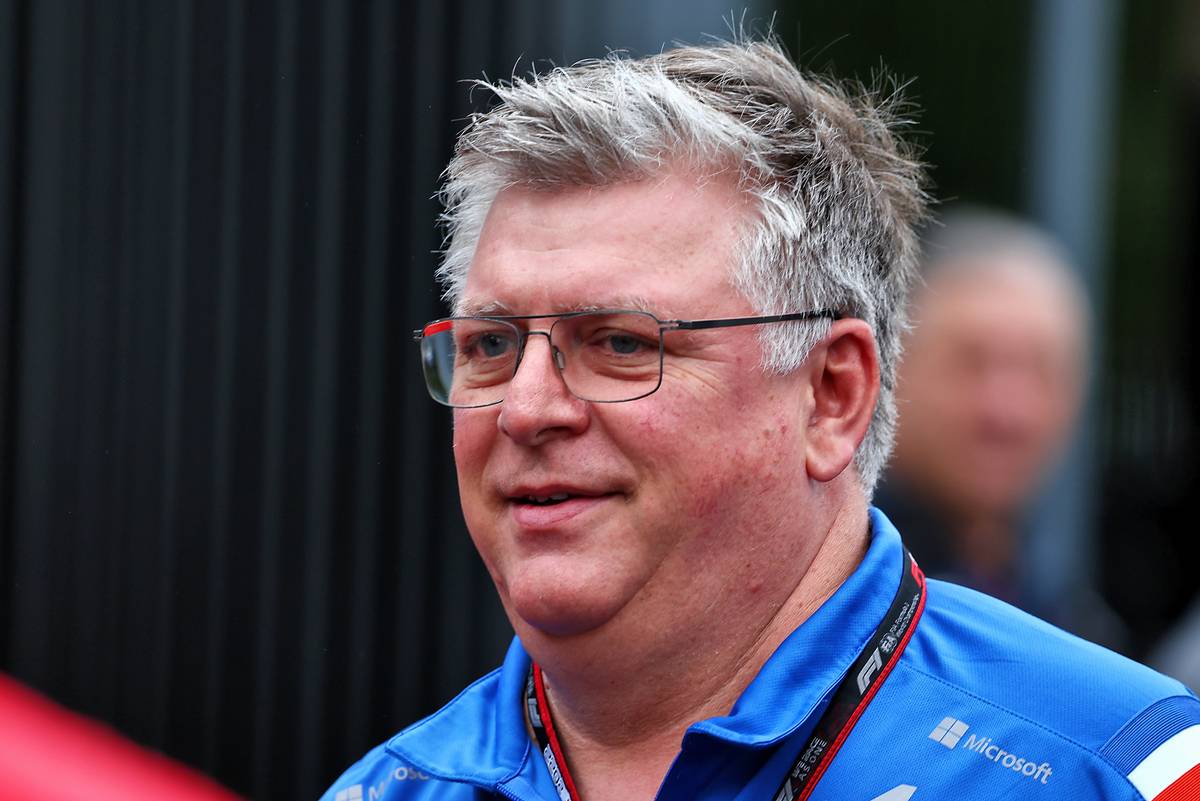 In the meantime, reports suggest that Szafnauer is looking at over a dozen options for Alpine to sign for next season.

Ocon has suggested that current Haas driver Mick Schumacher is his preferred candidate, while Daniel Ricciardo - displaced from McLaren by Piastri - is also an option. Rumours swirled that Alpine wanted Pierre Gasly, but he's under contract with AlphaTauri.

“We just want to understand all those that are available,” said the Alpine team boss. "It opens up a seat now, probably the best seat open in F1. Now we’ve got to do a job in finding the right driver.

“We’ve got a long list. I’ve mentioned 14 before and it’s about right," he added. “Now we’ve got to whittle that down to three or four and then look at all those and see which one’s the best fit.”

Russell says de Vries 'had it tougher' in his F1 debut