Red Bull's Max Verstappen says that he wants to enjoy his current run of success in Formula 1, as he charges toward a second consecutive world championship title in seemingly unstoppable form.

But he's also keenly aware that nothing lasts for ever, which is why it's important to savour being at the top of his game and streets ahead of his rivals while he can.

“We are having an amazing year, and it's important to enjoy it as well,” Verstappen declared this week, adding that it was "it was “amazing what we are experiencing within the team.”

Verstappen has now won 11 of the 16 races that have taken place so far in 2022, including a run of five consecutive victories extending from France to Italy - despite starting no higher than seventh on the grid in the last three.

It's left him 116 points ahead of Ferrari's Charles Leclerc in the drivers championship with just six races remaining, meaning he could theoretically wrap up his second title as early as Singapore.

For that to happen, Verstappen would need to win the race - not exactly a far-fetched scenario at this point. But Leclerc could still stay in the race by finishing in the top eight (or no lower than P7 if Verstappen also picked up the bonus point for fastest lap. 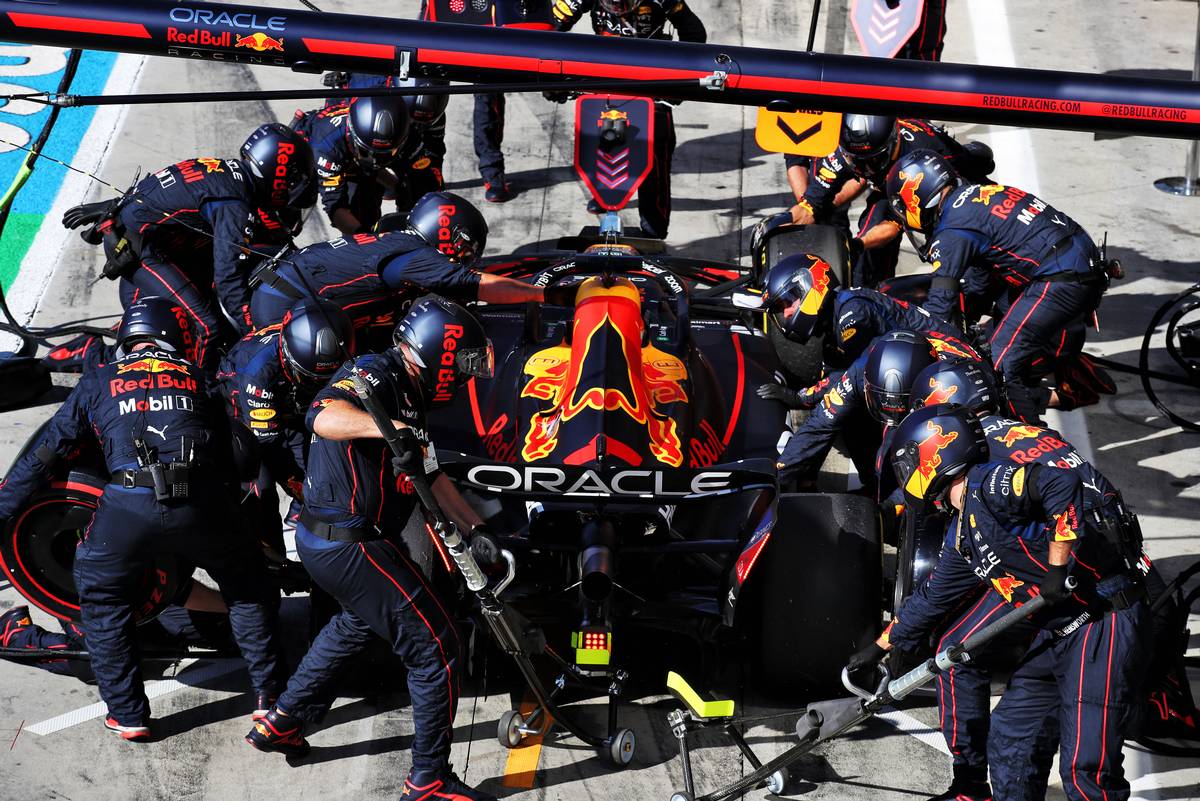 If Verstappen did win, his team mate Sergio Perez would need to finish on the podium to stay in the race. Meanwhile there's no threat from Hamilton, who formally dropped out of the battle after finishing fifth at Monza.

“The championships are looking healthy, but it’s never done until it’s done. Singapore’s a completely different challenge," cautioned team boss Christian Horner. "Ferrari are going to be strong there."

"We are extremely pleased," Verstappen acknowledged. "We've had a lot of different challenges on different kinds of tracks and now the car really seems to work at every track.

It's very different from last season when the championship battle with Lewis Hamilton went right down to the wire. It's also not the same as the time he dominated his final year in go-karting.

"At the time your goal is Formula 1," he explained. "Of course you're enjoying what you're achieving, but you also think there's such a long way still left before you get to Formula 1.

"It's a bit of a different wave of excitement and what you feel, but that final year in go-karting was nice too.”