McLaren will part ways with Daniel Ricciardo at the end of the season, but team boss Andreas Seidl is convinced the Aussie can rediscover his mojo and win in F1 in the future.

McLaren and Ricciardo agreed last month to bring an early end to the Aussie's contract with the Woking-based outfit, with both parties accepting that the collaboration had not fulfilled its expectations as set out at the start of the 2021 season.

Ricciardo had moved from Renault to McLaren with the hope of fighting for podiums and race wins on a regular basis with the papaya squad.

Instead, the eight-time Grand Prix winner struggled from the outset and was frequently unable to perform on the level of his talented teammate Lando Norris.

Ricciardo's fans had hoped for a breakthrough after his remarkable win in last year's Italian Grand Prix at Monza, but the Aussie's troubles followed him into 2022. 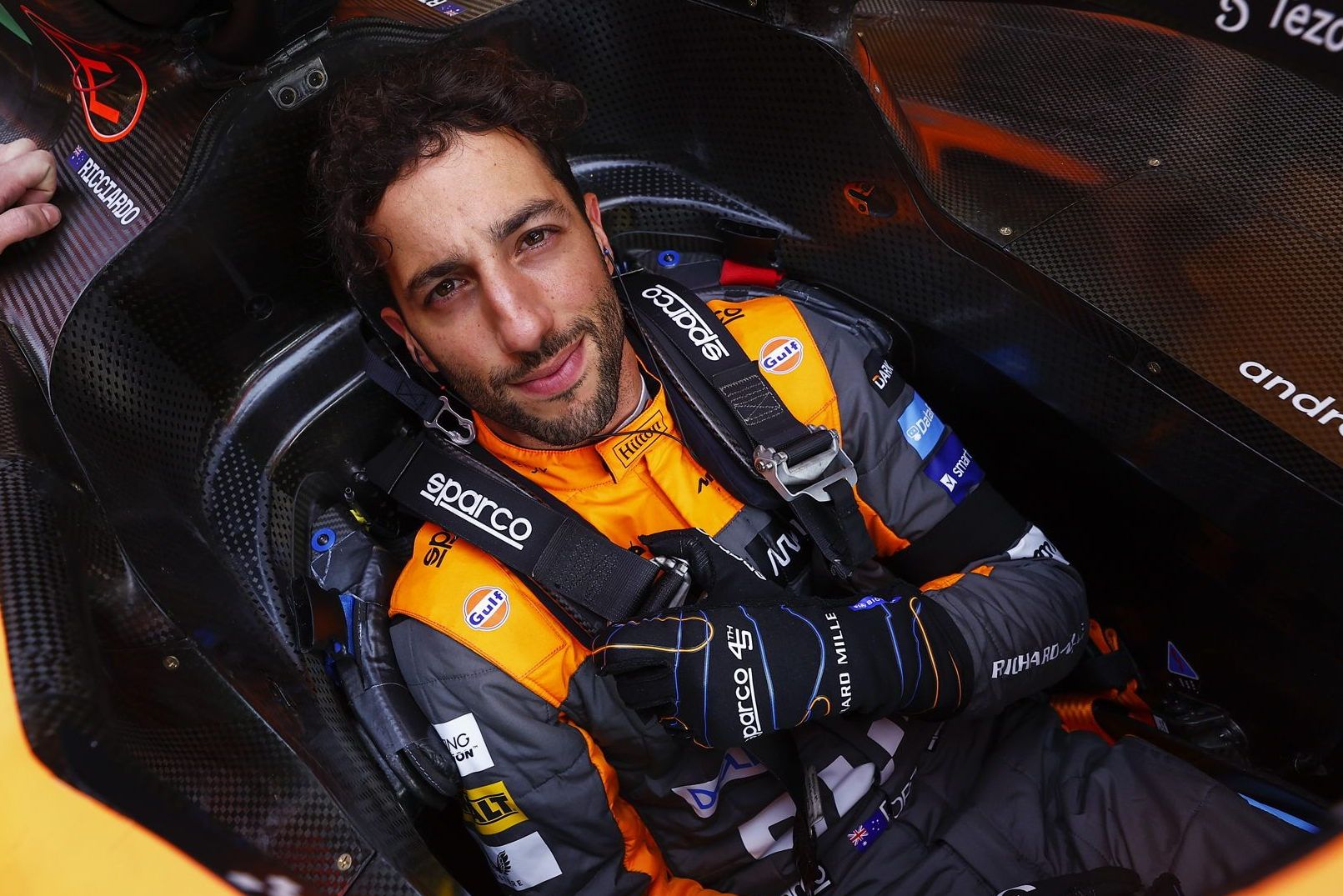 To date, Ricciardo has only scored five top-ten finishes this season, while Norris has brought his car home in the points on twelve occasions.

Next year, Ricciardo will be replaced at McLaren by highly rated debutant Oscar Piastri. But Seidl believes that F1 hasn't seen the end of the Honey Badger and that the Aussie can turn around his fortunes with his next team.

"I’m absolutely convinced that is possible because I’ve seen that in the past myself," said Seidl, quoted by RaceFans.

Seidl underscored once again the fact that both team and driver had produced every effort to improve Ricciardo's form. To no avail sadly.

"In the end, we have to accept on both sides that despite all the effort we have put in, the commitment, despite all we have tried on our side, despite everything he has tried on his side, we didn’t manage to do it together," said the German.

"But that doesn’t change the respect I have and we all have for Daniel as a person, but also as a as a racing driver. And you have to accept sometimes it just doesn’t work out.

"Unfortunately, that happened between us and Daniel. I hope that at his next adventure that he’s starting, that he makes it click again and it works." 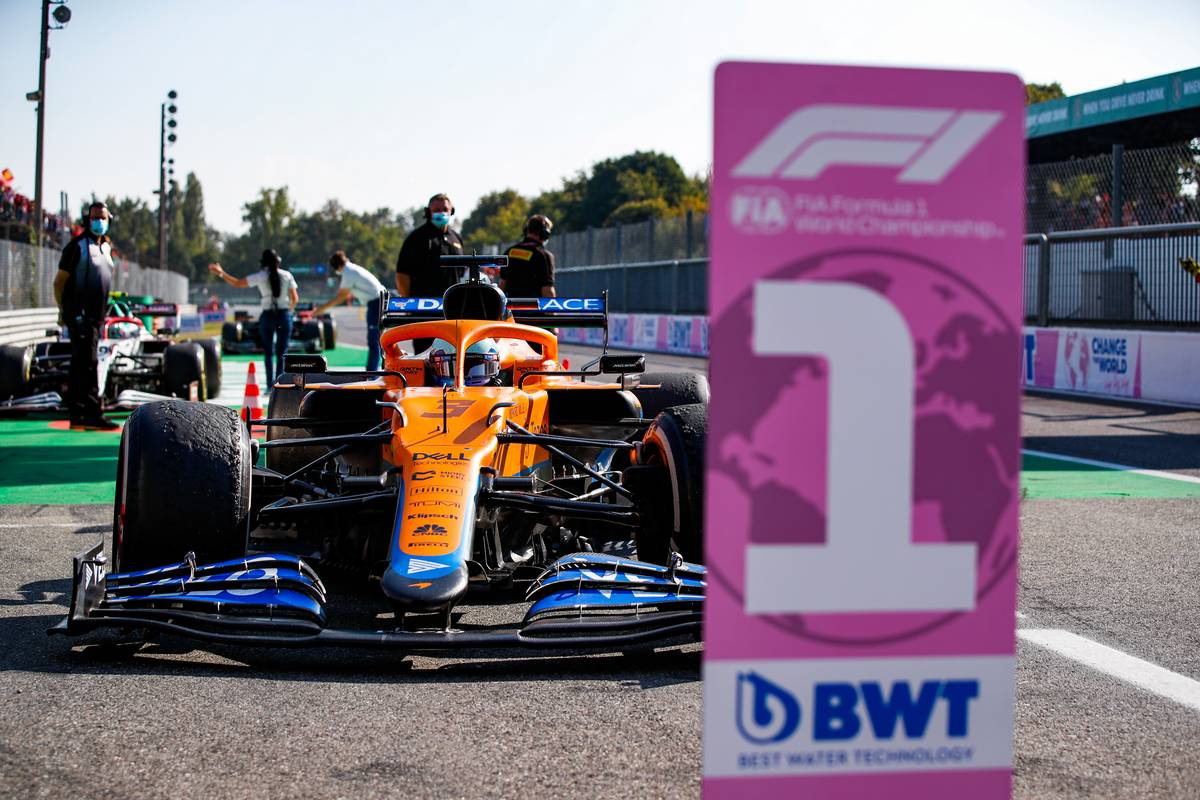 Ricciardo's future beyond this season is currently uncertain. Open seats remain at Alpine, Williams and Haas but the 33-year-old driver has also alluded to the possibility of spending a year on the sidelines or taking a step back to take two steps forward in 2024.

"Formula 1 is complex," added Seild. "There’s so many things involved in order to perform on-track, on the driver’s side, on the team’s side, on the car side.

"If you are not fully one with the car – and Daniel has stated several times that he never felt fully comfortable with our car, that it’s never felt fully natural for him to extract the maximum performance, especially in qualifying – that unfortunately ended up in the situation we ended up.

"We didn’t manage to achieve the results together overall that we wanted to achieve. Although we couldn’t repeat race weekends like in Monza – clearly saying as well that we also never had the car to do a repeat of Monza to actually go for a win - but let’s say [also] in terms of the consistency of the results compared to Lando as well."