A win and a fastest lap on Sunday would allow Verstappen to uncork the champagne, regardless of where his nearest rivals in the Drivers standings – namely Charles Leclerc and Sergio Perez – finish their race.

A coronation in Japan – at Honda's home race - would also put an extra cherry on Red Bull's cake, especially as it has strengthened its ties once again with the manufacture whose name will appear on its cars and on AlphaTauri's pair of machines from this weekend and for the rest of the season.

"It would make it a little bit extra special because of our relationship with Honda," said Verstappen on Thursday at Suzuka.

"I think it was already a shame that we couldn’t be here last year already in a title fight, so that’s why we’re really looking forward to being back here and then we’ll see what happens.

"We need a perfect weekend, that’s for sure." 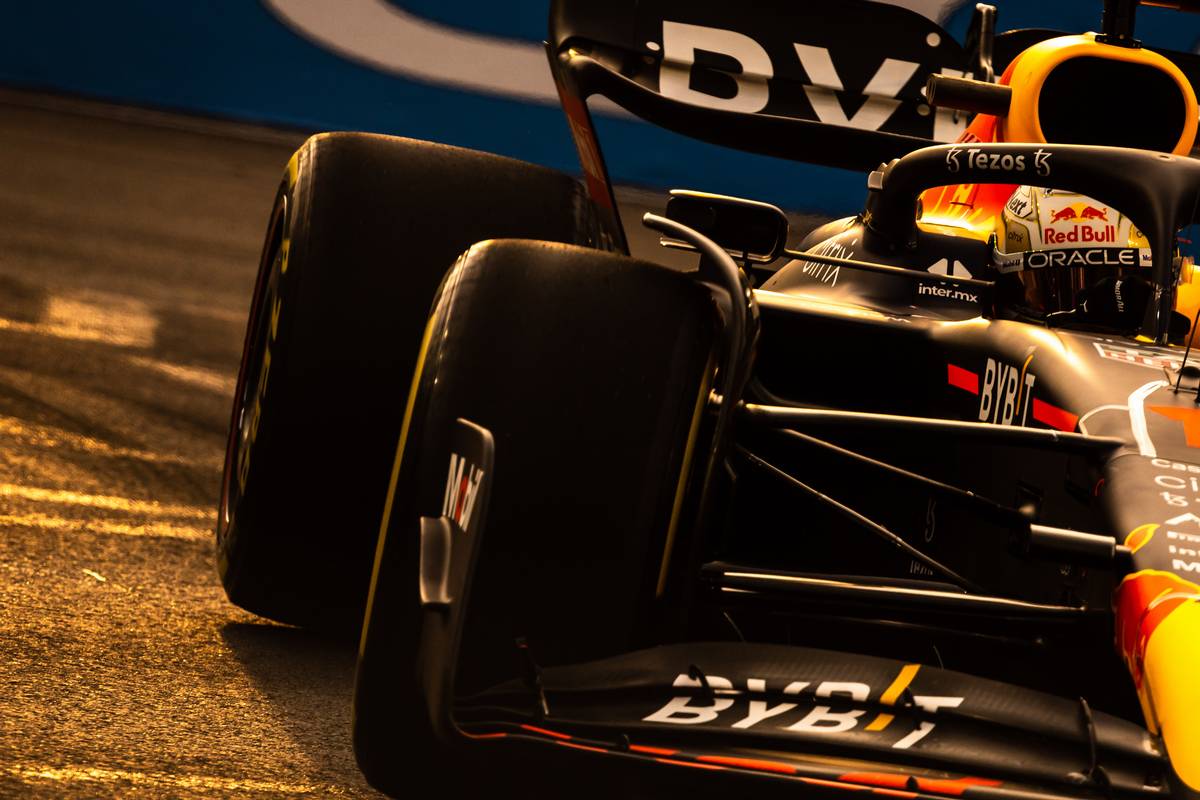 While winning the title on Honda's home turf would be an ideal scenario, Verstappen isn't obsessing over his prospects.

"I mean, it would be very nice if it happens here, but if it doesn’t happen here, I will be even more in favour the next race," he said.

"It doesn’t really change anything; you want to have a good weekend and try to maximise everything you can, and of course I need a perfect weekend to be able to clinch the title here but, to be honest, I’m not really thinking about it too much."

After a run of five consecutive wins, Verstappen stumbled in Singapore where Red Bull's fuel blunder in qualifying deprived the Dutchman of a probable pole position that would have perhaps changed the whole complexion of the race in Marina Bay.

Looking back on the misstep, Verstappen still wasn't ready to give his team a free pass.

"It’s not rocket science, I mean, just pay attention to the fuel level!" he said.

"So there is not much to really change... When you fuel the car for five laps, you can do five laps; you're not going to do six laps.

"You can talk about it for hours but it’s not going to suddenly change anything.

"It’s not just that, we had a very poor Friday in terms of amount of laps. Also, there are a few things went wrong because we made changes to the car, we couldn’t test as well because it’s wet, carried that onto the race.

"So a very messy weekend and I think that was just a prime example of how you don’t want a weekend to go. You learn from that…" 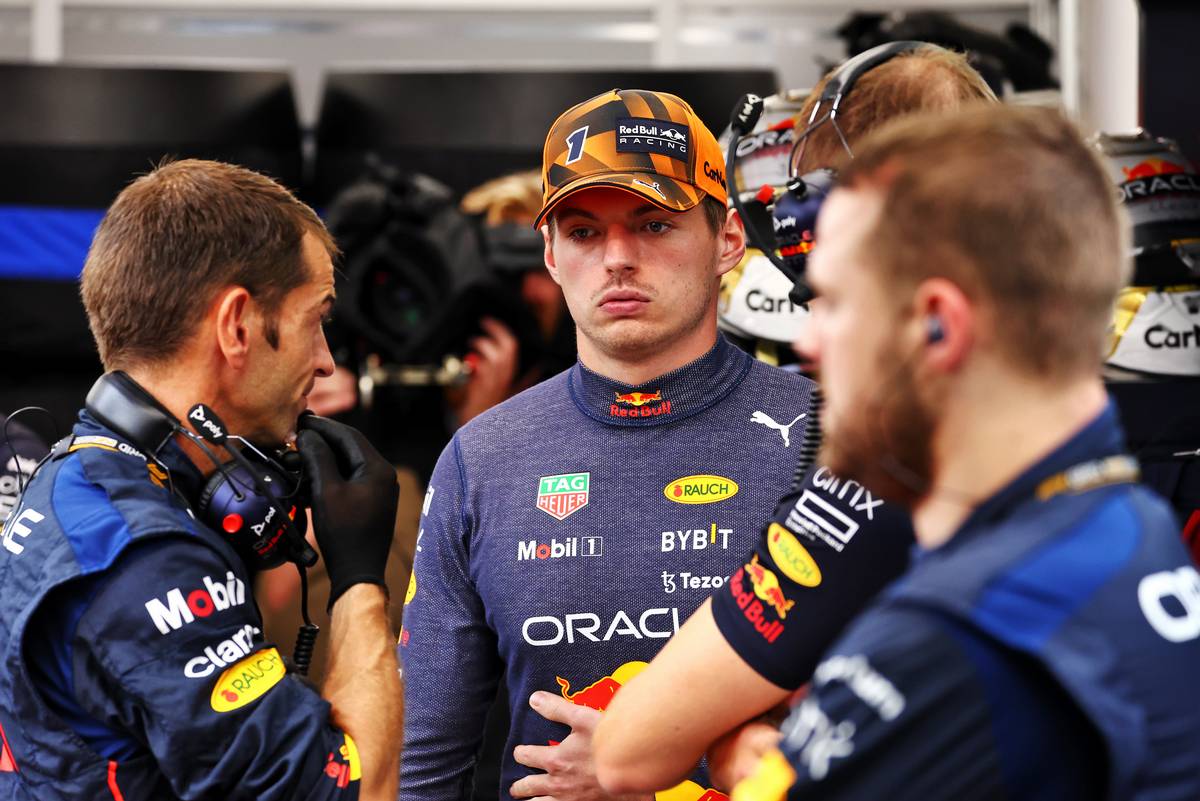 Japan was deprived of its showcase motorsport event for two years due to the global pandemic, and that absence was palpable among the thousands of fans that converged to Suzuka on Thursday.

But Verstappen was equally happy to savour once again the race weekend's very special atmosphere.

"Yeah, [the fans] are very passionate, crazy – but in a good way – and they really dress up for it as well," he said.

"You see quite a few people walking around with a DRS rear wing on their head for example. It shows you how popular motorsport is, in general, in Japan.

"I arrived in Tokyo, turned on the TV and the first thing that popped up was racing, again – a different category, but still. Great culture, and I think that’s why we all love coming here."