Lewis Hamilton reckons he would have defeated Max Verstappen in last years' title fight had Mercedes breached its budget cap by just $300,000.

The FIA will announce on Monday the results of its audit into each F1 team's financial accounts, with certificates of compliance handed to those outfits that remained with the sport's mandatory 2021 $145 million cost cap.

While it was believed that the latter had indulged in a minor financial breach - defined by an overspend of up to 5%, or $7.25 million - it was alleged that Red Bull had overspent its budget by a significant amount.

Both Mercedes and Ferrari made clear that any proven cost cap breach by any team must be dealt with harshly by the FIA, while Red Bull and Aston Martin both vehemently denied the allegations insisting their submitted accounts were "below the cap".

Queried on F1's cost cap intrigue, Hamilton pointed to Red Bull's heavy upgrade schedule in 2021 as a hint that the Milton Keynes-based outfit had perhaps well exceeded its spending.

"I remember last year in Silverstone we had our last upgrade and fortunately it was great and we could fight with it," he told Sky in Suzuka.

"But then we would see Red Bull every weekend or every other weekend bring in upgrades. They had, I think, at least four more upgrades from that point.

"If we had spent 300,000 on a new floor or an adapted wing it would have changed the outcome of the championship, naturally, because we would have been in better competition in the next race you had it on.

"So I hope that that’s not the case, for the sport." 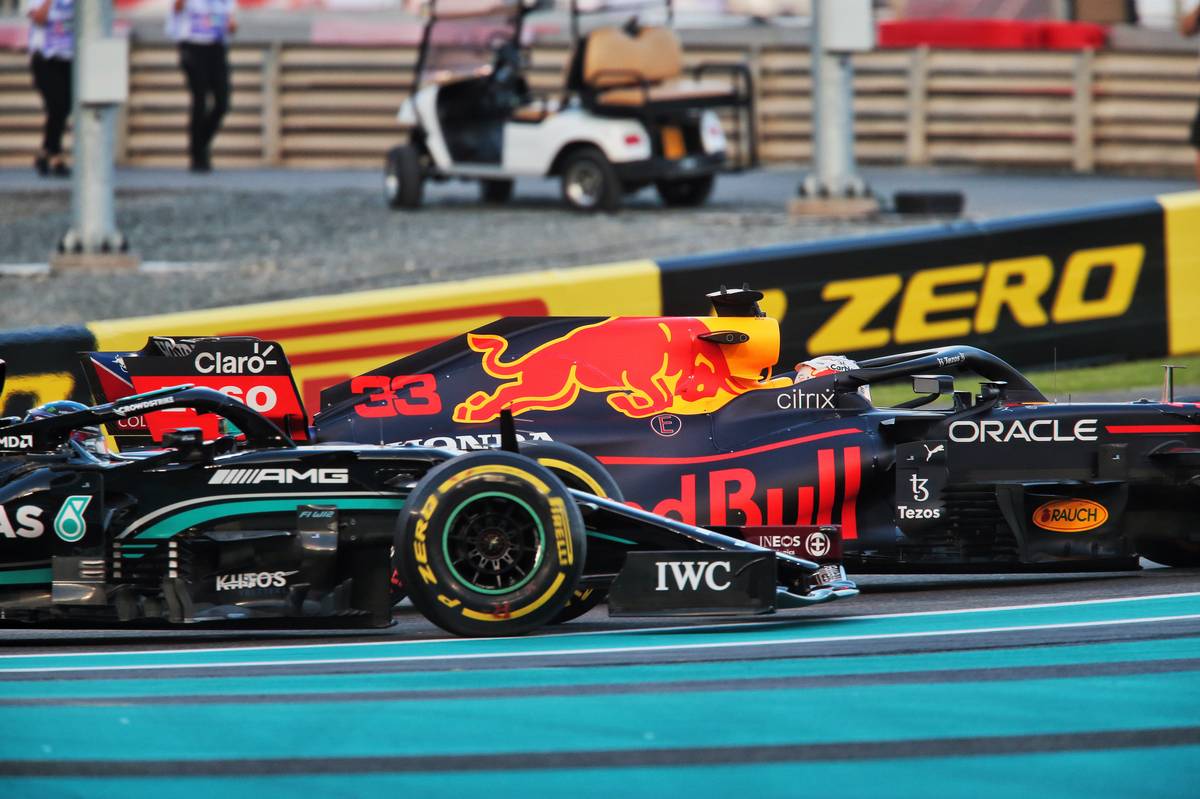 The FIA has stated that its audit analysis has been a "long and complex process" but that all competitors "have worked positively and collaboratively with the FIA Cost Cap Administration".

Hamilton expressed his confidence that FIA president Mohammed Ben Sulayem will handle any case involving a transgression fairly and with total transparency.

"I do believe that Mohammed and the FIA will do what is right with whatever they find out," he said. "That’s what we have to have faith in.

"We’ve seen in previous years of the sport where things have been dealt with in the background. I don’t think that’s the new way forward with the new way of working with Mohammed.

"I think integrity is very important to him as it is for F1 nowadays with the new management. So I think we have good people in place. I hope that we get the right governance."